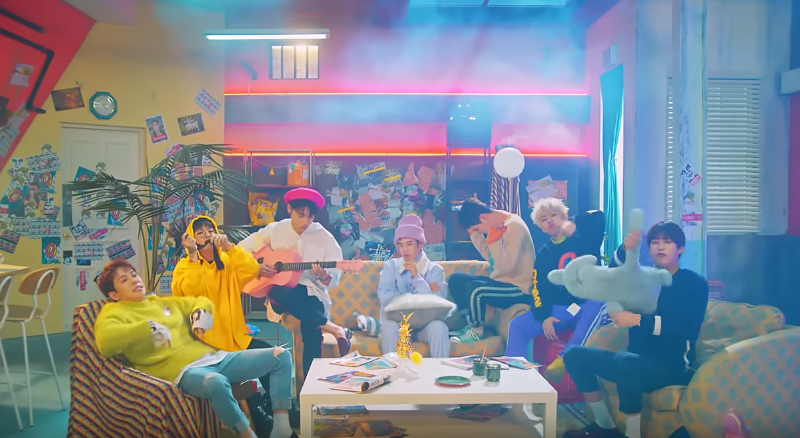 The camerawork might make you a little dizzy, but Block B has finally released a teaser for their music video that reveals a little bit of the choreography!

On February 4, the group dropped a “highlight version” teaser that showcases individual shots of the members just having fun, and a lighthearted dance that is perfect for the funky beat playing in the background.

They previously revealed two other teasers for this upcoming music video, one that gave a nod to popular show “Friends,” and another that placed the members in the middle of a sitcom-like storyline.

“Yesterday” was written and composed by member Park Kyung, and will be released on February 6.

What are your thoughts so far on their newest concept?