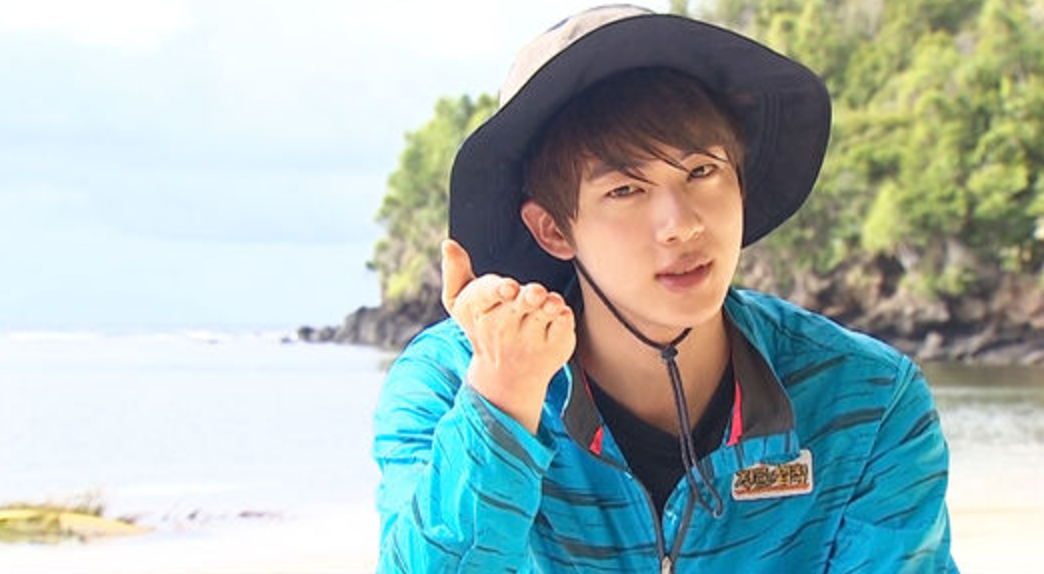 BTS member Jin has named the group mate that he thinks should go on “Law of the Jungle” next and it seems like he has high hopes for his success!

Jin has been receiving a lot of popularity for surviving well despite difficult conditions, including extreme fatigue. He went fishing with a BTS light stick and even succeeded in catching a big fish!

During an interview with the producers of the show, Jin named Jungkook as the next member who should go on the show, saying, “There isn’t anything that our youngest Jungkook cannot do.”

He continued, “Jungkook really is the ideal person to survive in the jungle. There isn’t anything he cannot do and he’s good at thinking of creative things to make, and they all succeed. He really is Byung Man’s style. He’s really physically strong and once he sees something once, he’s able to solve it.”

BTS
Law of the Jungle
Jungkook
Jin
How does this article make you feel?