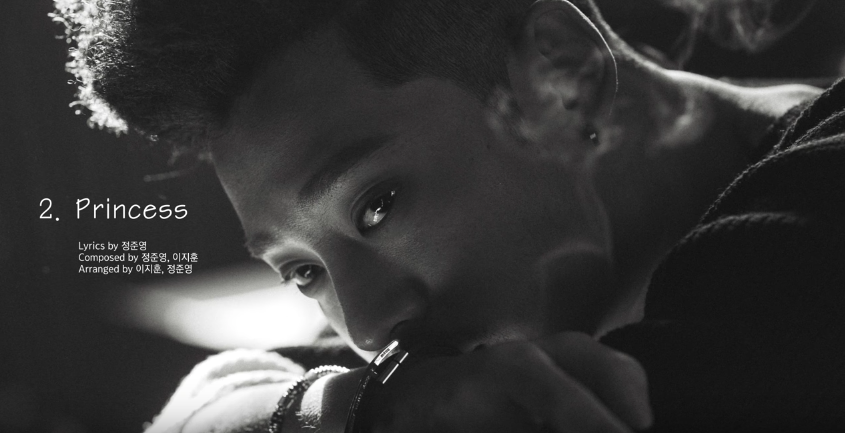 Jung Joon Young has revealed a gorgeous sneak peek of all the tracks that will included in his newest album, “The First Person”!

The medley was released on February 4, and gives listeners a chance to figure out the overall atmosphere of his newest productions. It also included glimpses of the intro, as well as outro “Echo,” which was previously revealed on February 1.

His full album is set to drop on February 7, and he will perform his songs on “Yoo Hee Yeol’s Sketchbook.” As of now, he reportedly has no plans to appear on other music shows, and will instead focus on his solo concert, which will take place on February 25.

Which of the songs catch your attention?