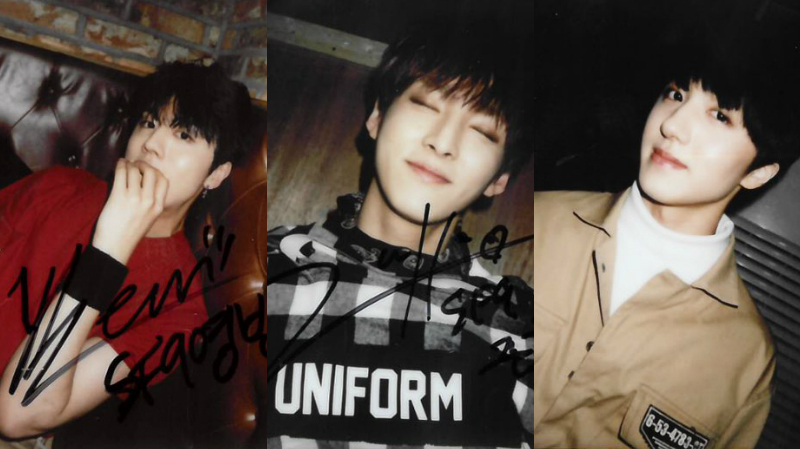 With just a couple days left until their newest release drops, SF9 had a special gift waiting for their fans!

In the end, the image turned out to be a hint for what to look for when visiting SF9’s official site. The same 100% symbol lead to a series of polaroids taken onsite while filming their music video “Roar.” 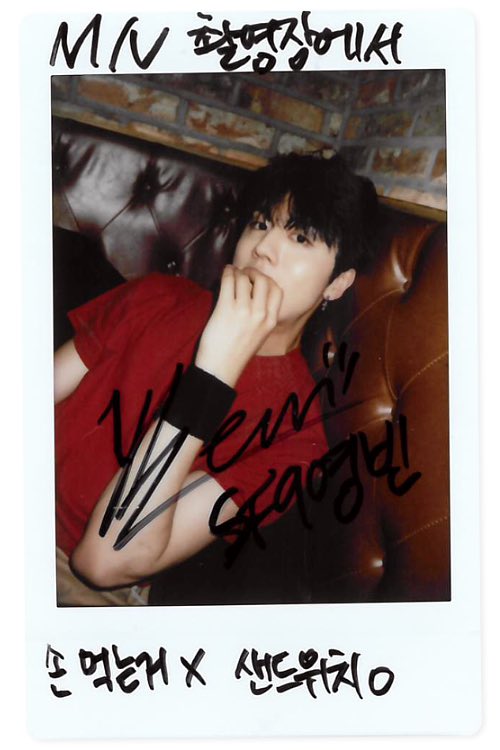 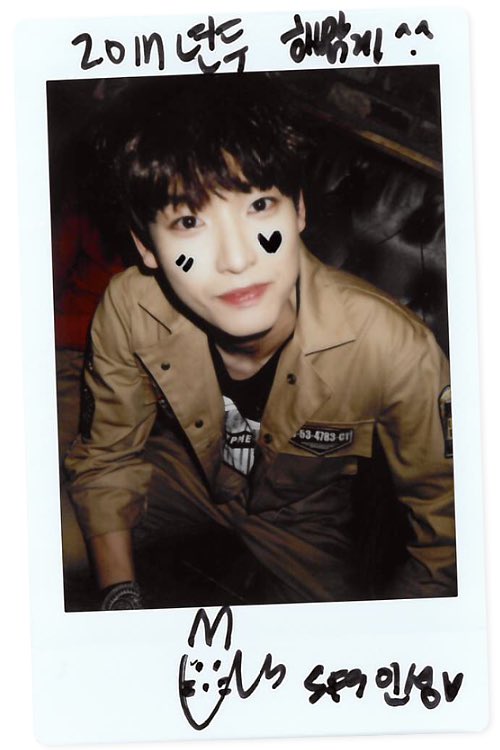 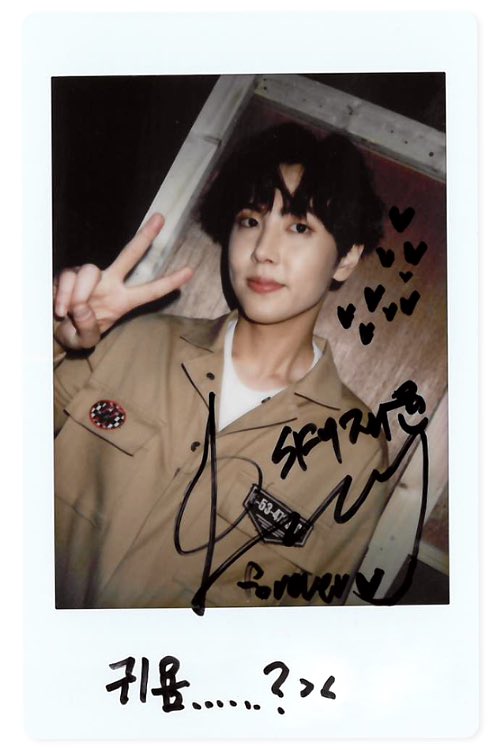 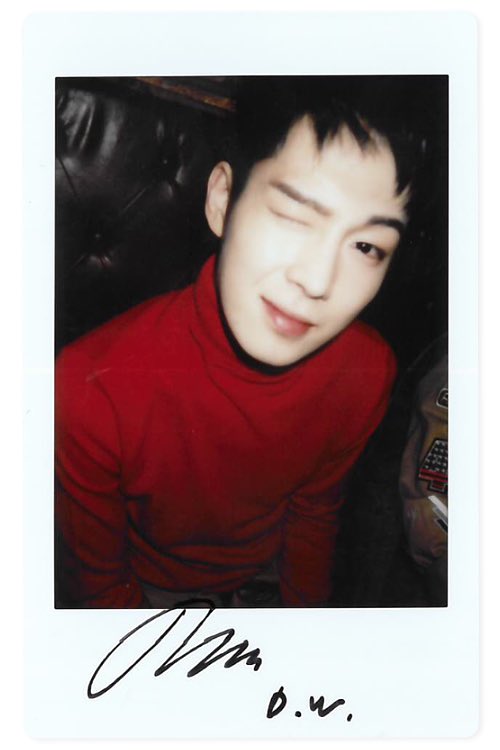 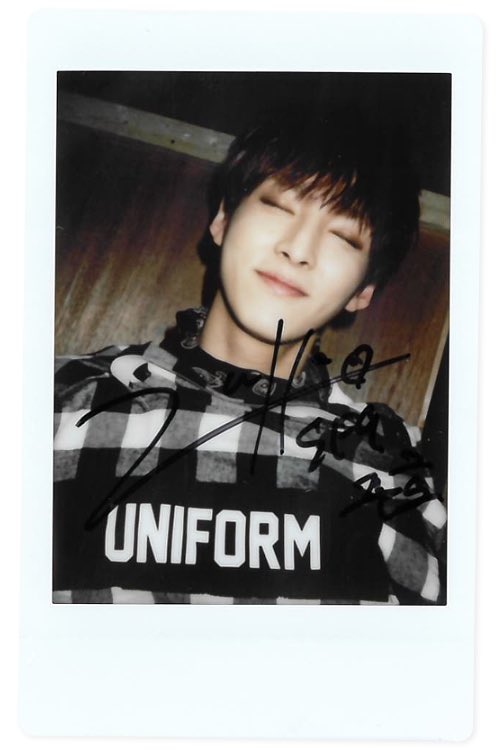 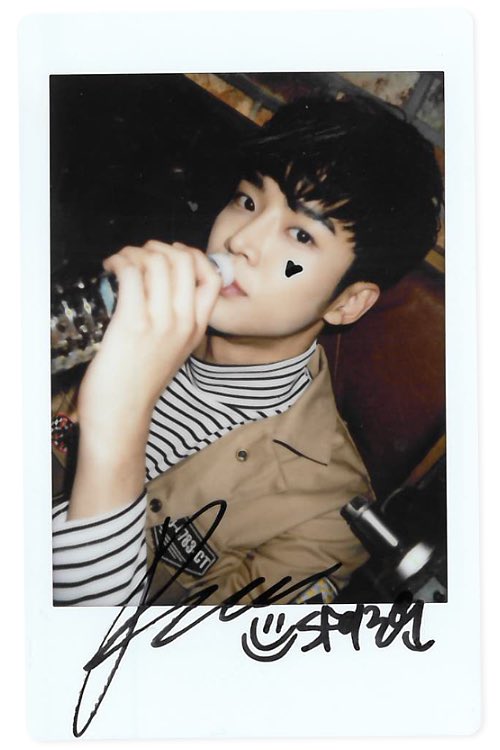 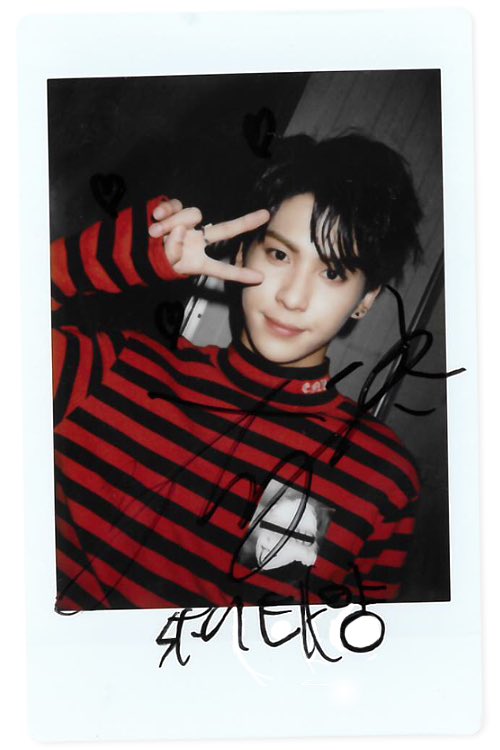 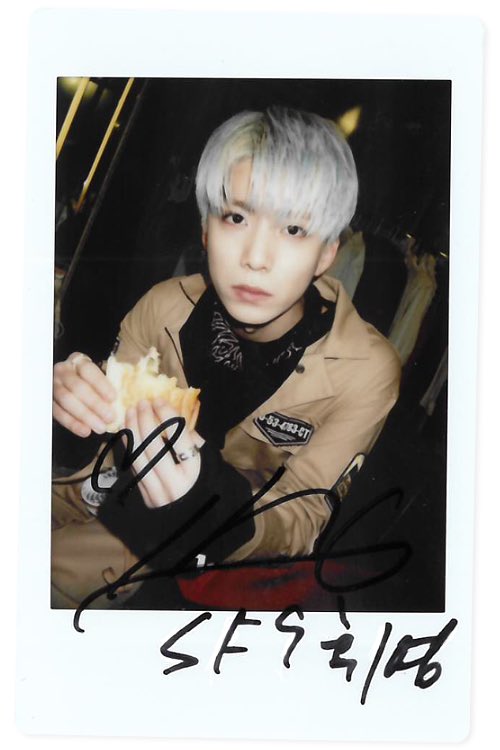 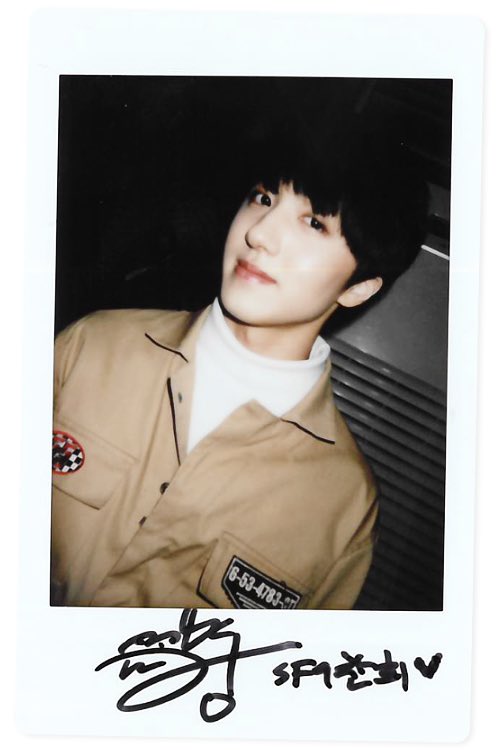 The group also previously revealed teasers for the actual music video itself, as well as a highlight melody.

Are you to finally see and hear “Roar” when it comes out on February 6?