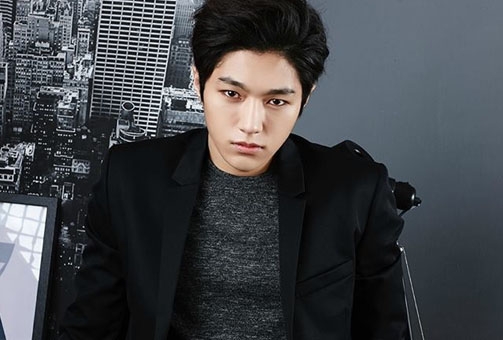 INFINITE’s L recently opened up about his upcoming drama!

During the episode, L gave fans an update on the show’s production, revealing just how tight his schedule has become.

“These days, I’m filming ‘Ruler: Master of the Mask.’ We’re mostly shooting in other regions. Buyeo, Yangju, and Yongin. Moonkyeong too,” he began, referring to four South Korean cities with quite an amount of distance between them. “I think we’ll end up filming in all eight provinces.”

When the other members commented on how difficult it must be filming a drama in the winter, L added, “It’s cold, but I can do my best thanks to my fans’ support.”

“Ruler: Master of the Mask” is a Joseon era historical romance, where L will be starring alongside Yoo Seung Ho and Kim So Hyun. The drama is scheduled for release on MBC this May.