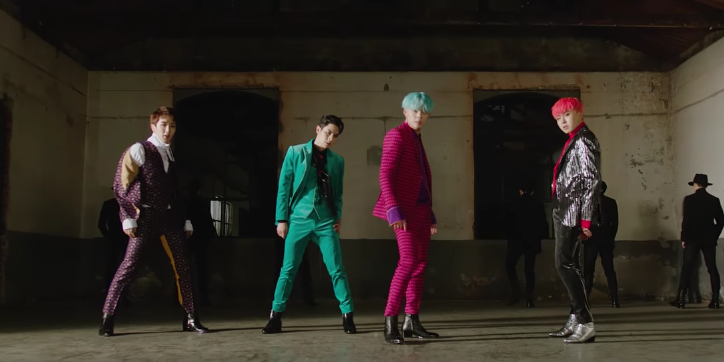 MASC has finally made a comeback!

On February 4 at midnight KST, the group dropped their last music video “Tina.” Just hours ahead of the release, they performed their first debut performance of this song on the February 3 episode of “Music Bank.”

The title of the song itself is a play on words, as “Tina” not only refers to a female, but also sounds similar to “[it’s] obvious in Korean.

MASC debuted just a few months ago in August 2016 under JJ Holic Media, with members Woosoo, ACE, 26, and Heejae. They were noted for their impressive track records even before their debut, such as 26’s background with writing many independent movies and even a music video.

Check out the music video and let us know what you think!