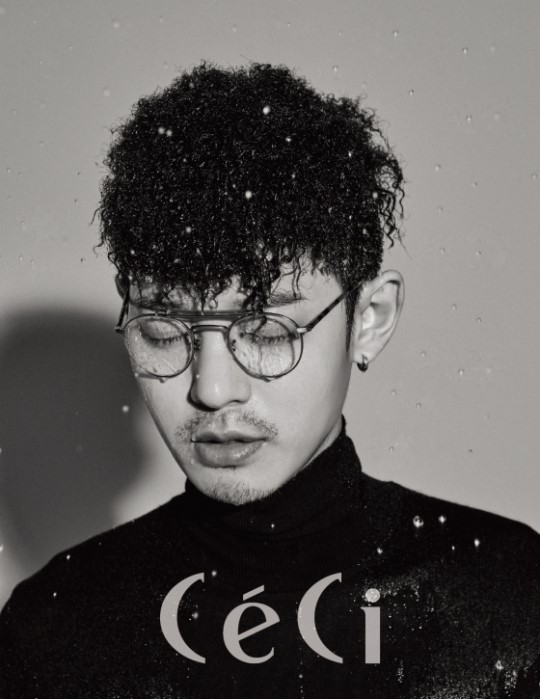 Jung Joon Young, who recently made his return to “2 Days & 1 Night” following his self-directed hiatus, has shot a pictorial for fashion magazine Ceci’s February issue.

About his return to the variety show, he said, “It didn’t feel like I was away for a while. I’d also met with the other members privately during that time. When I was able to see the staff on set again, I was really happy.”

In late 2016, Jung Joon Young was accused of sexual assault by an ex-girlfriend and acquitted following a withdrawal of charges and a formal investigation. His hiatus from entertainment activities took place shortly afterwards.

In the interview for the pictorial, he shared, “I didn’t worry about what people were saying. I thought that there would eventually be a turning point and tried to stay positive.”

When he was asked if he ever thought it was unfair or frustrating, he said, “It was a little frustrating, but I wasn’t angry. I had a lot of encouragement from the people around me. I didn’t want to talk about it since it was all in the past.”

However, he revealed he felt apologetic to his family and fans. “Now they don’t have to worry,” he said. “I’m really okay, and I’m happy.”