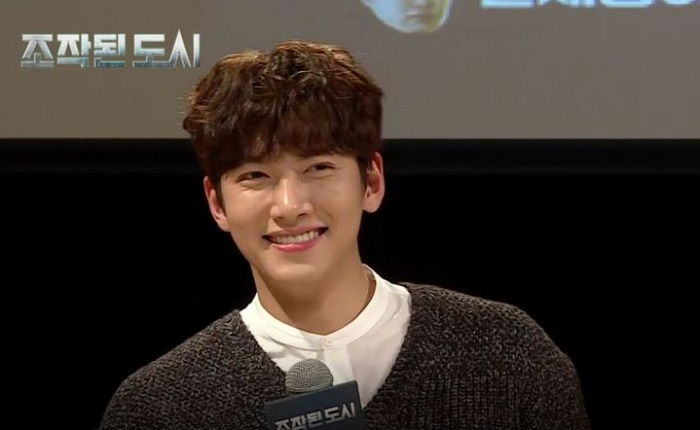 During the broadcast, Ji Chang Wook, who has had experience working as a musical theater actor, sang a cappella as a gift to his fans.

Without any backup instrumentals, he sang the OST “I’ll Protect You” from his KBS drama “Healer.” He also sang Kim Gwang Suk’s “Though I Loved You” and smiled bashfully afterwards.

When fans asked him to sing TWICE’s “TT,” he said, after a flustered moment, “I will choose the songs.” Directed to his fans, he sang the song “So Pretty” from the musical “Laundry.”

Meanwhile, his film “Fabricated City” will premiere in March.

Watch the video of his singing here!

Healer
Ji Chang Wook
How does this article make you feel?