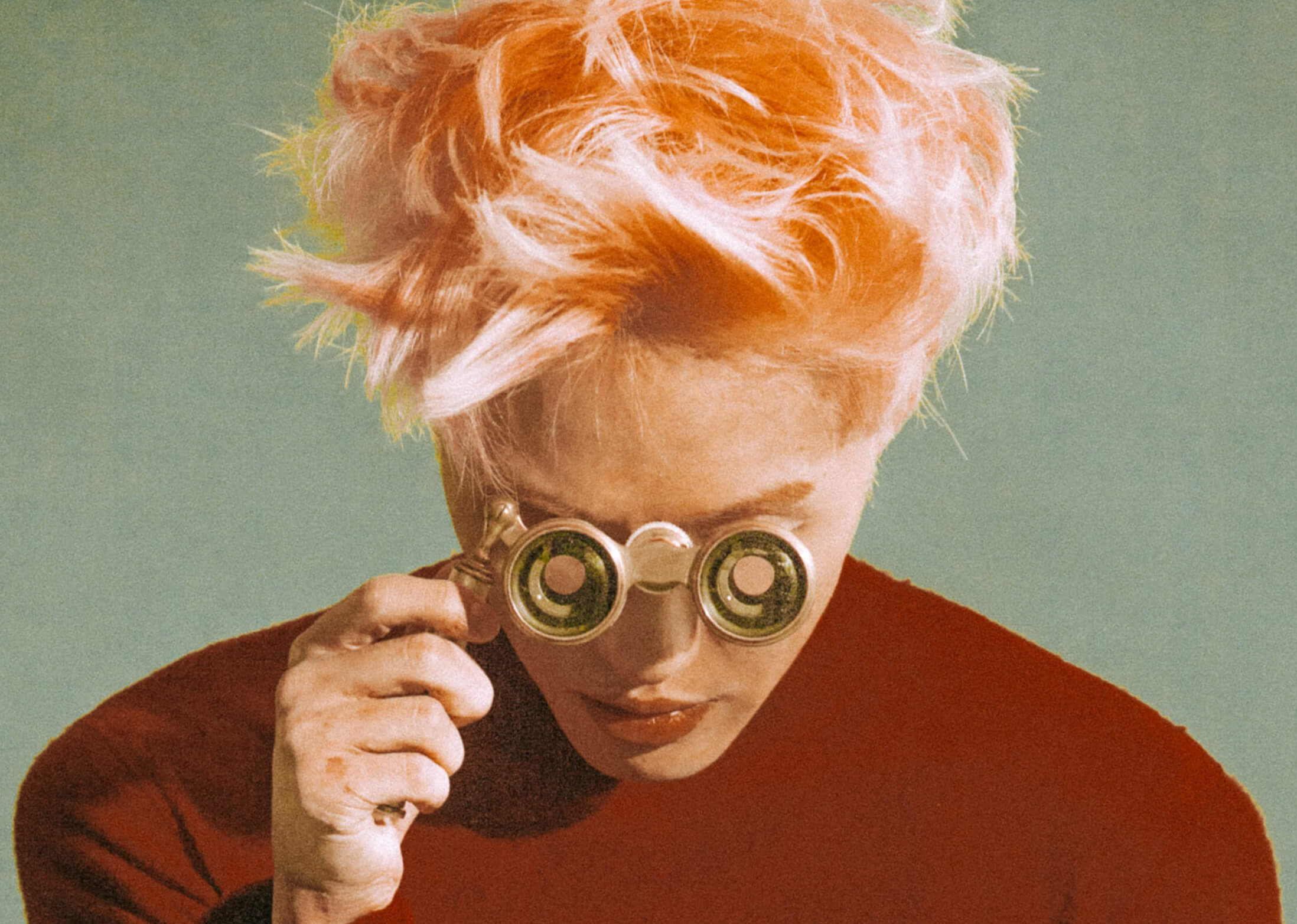 Zion.T Explains His Unique Style And How He Writes Songs

In a recent interview, Zion.T explained his unique style of music and how he developed it.

He said, “When I first started doing music, I did rap. But I had no style. My rap sounded bad even to me, and the people around me also didn’t react much to it. So I started to do research. I started to sing putting a melody to rap, and I thought that had some character. That’s when I started to develop my own style of rhythm.”

Zion.T said he received a lot of influence from American musician T-Pain:

“There was a time when T-Pain’s style of hip hop vocals were in. I really like T-Pain, so I used to emulate him a lot. This is something only my friends know, but I even had the nickname “Zion.T-Pain.” Referring to his song “Complex,” Zion.T said, “If you look at it one way, T-Pain is also a complex of mine. At the end of my song ‘Complex,’ there’s a part where I do T-Pain’s signature sound. Give it a listen.”

He went on to explain how he works: “I always note things down. Sometimes those fragments come together to make a song. I also try to follow the flow of my thoughts. I record myself talking, and there are moments when I think, ‘This is really good,’ and when it becomes something I don’t want to keep to myself, I make it into a song.”

Zion.T said he doesn’t talk much, and that the amount of what he has to say differs from song to song. “There are times when lyrics just spill out, and other times when I find a topic I have to talk about and write from there. In the end, it’s all a collection of things I’ve seen, felt, and experience during my life.”

“I tried to write an introduction to my album,” said Zion.T, laughing, “and all I could get down was one line: ‘These are recent thoughts of mine.”