NCT Dream has now shared a new set of teaser images for their comeback!

After previously releasing teasers that feature members Chenle and Jisung, the NCT sub-unit has revealed a new series of teasers for both the group and member Renjun, as well as a duo shot with Renjun and Jeno.

Like his fellow members before him, Renjun looks adorable in both a uniform for formal shots and a retro-inspired and colorful casual outfit at school in his teasers! 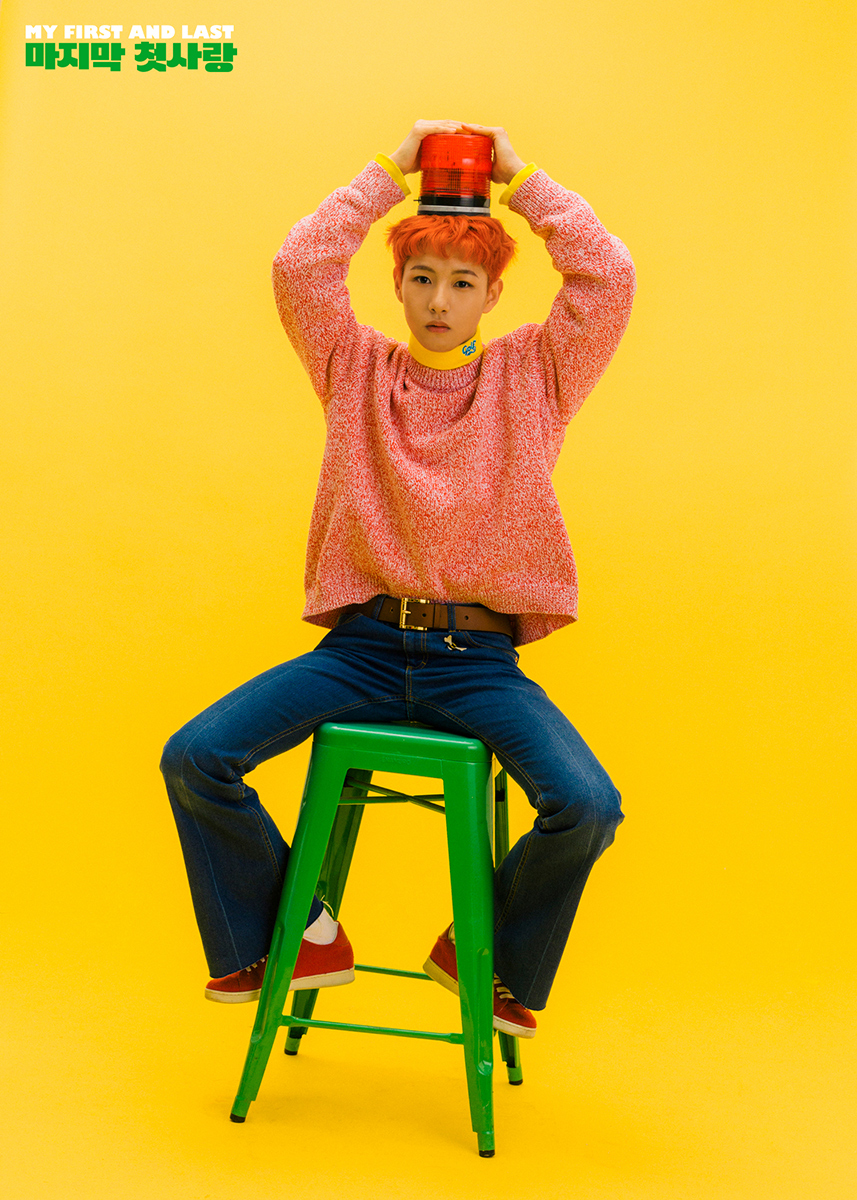 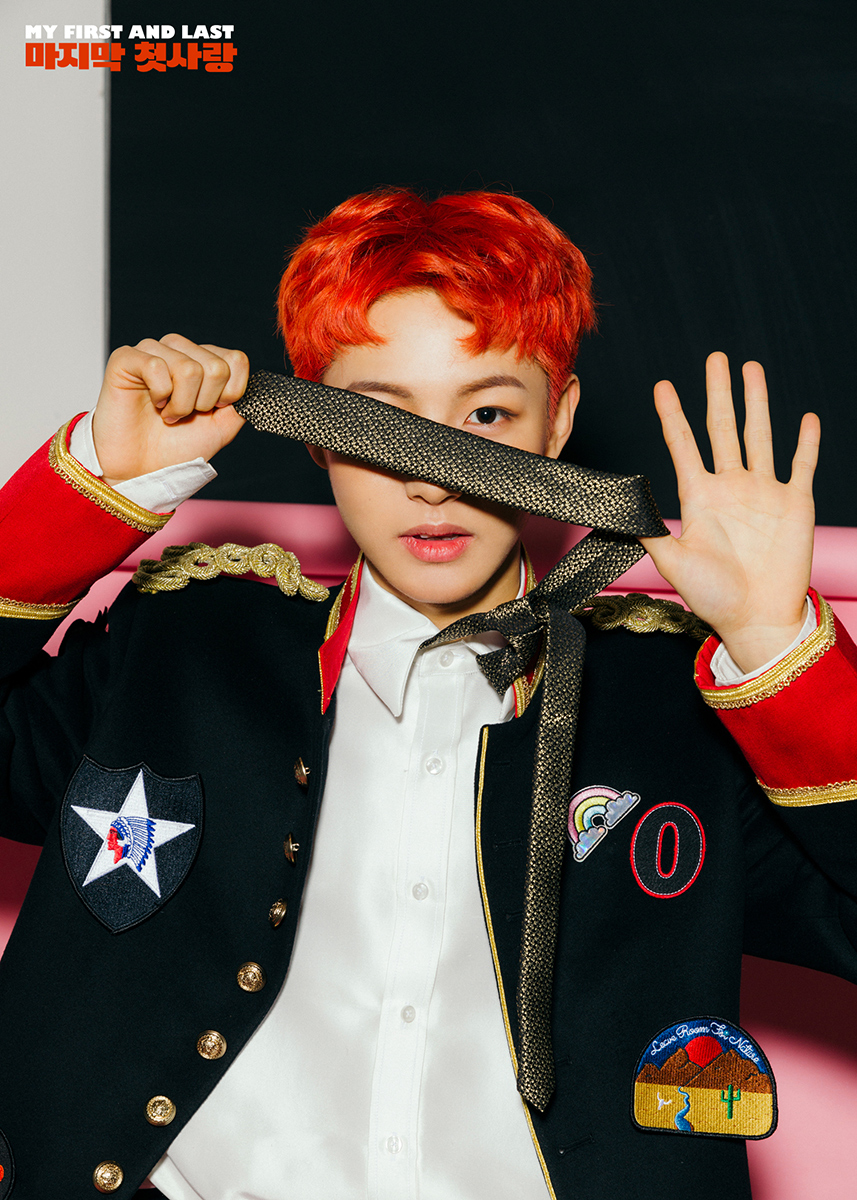 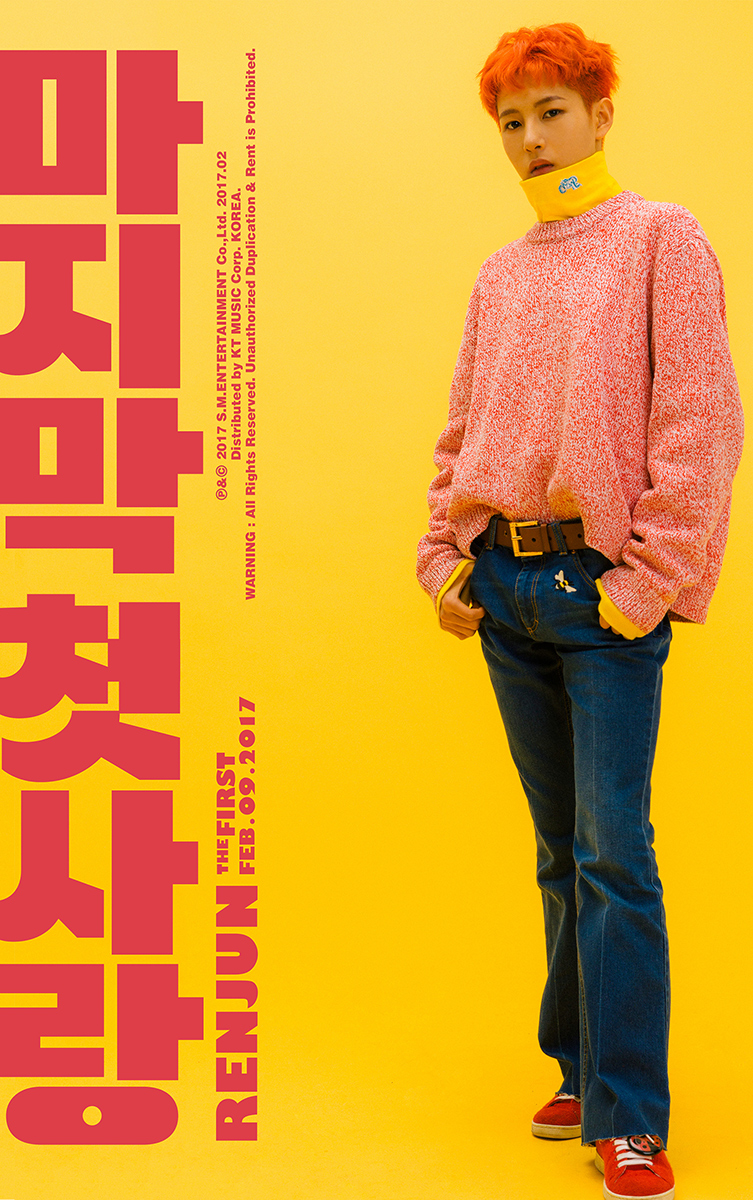 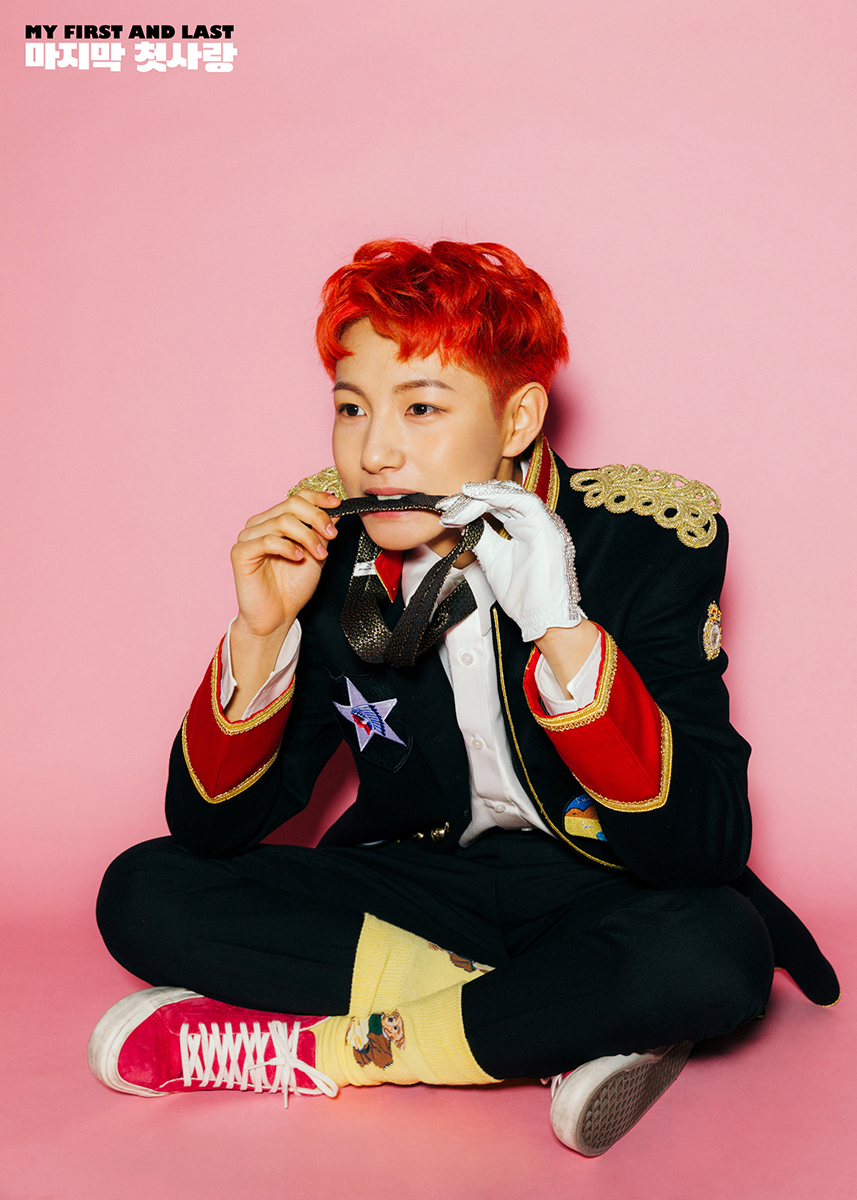 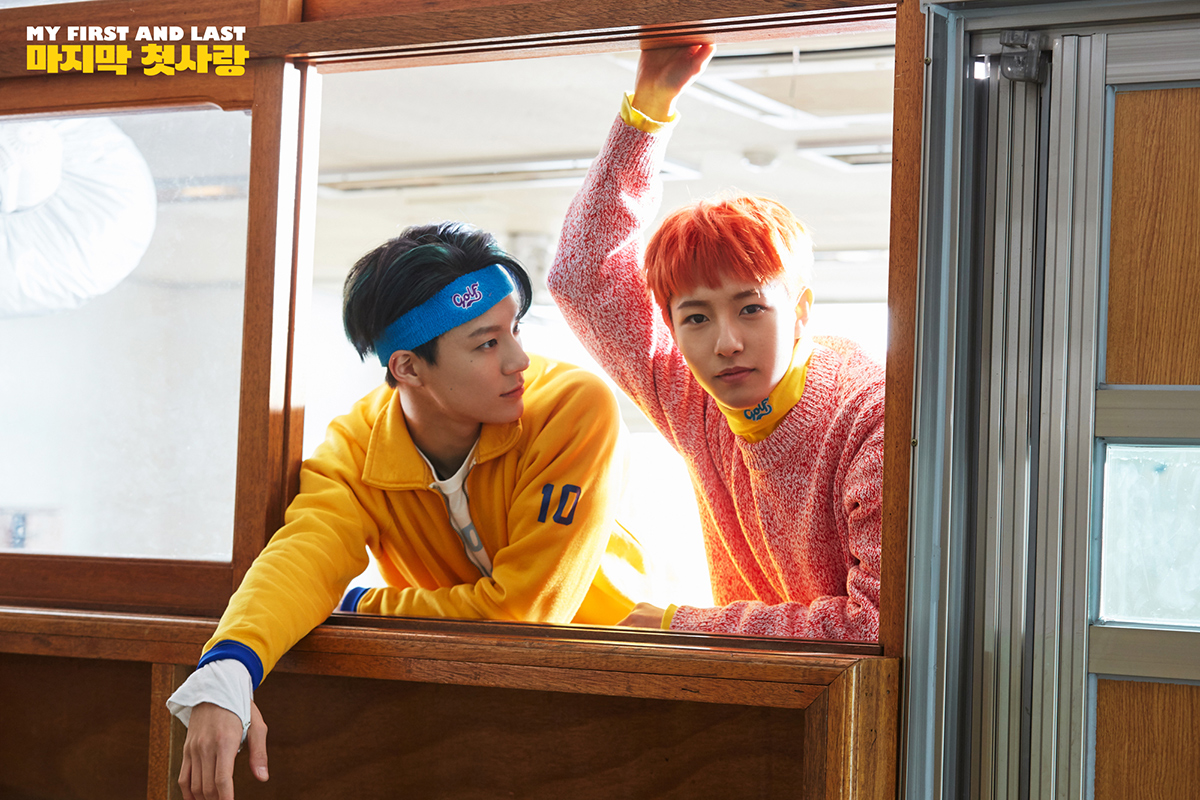 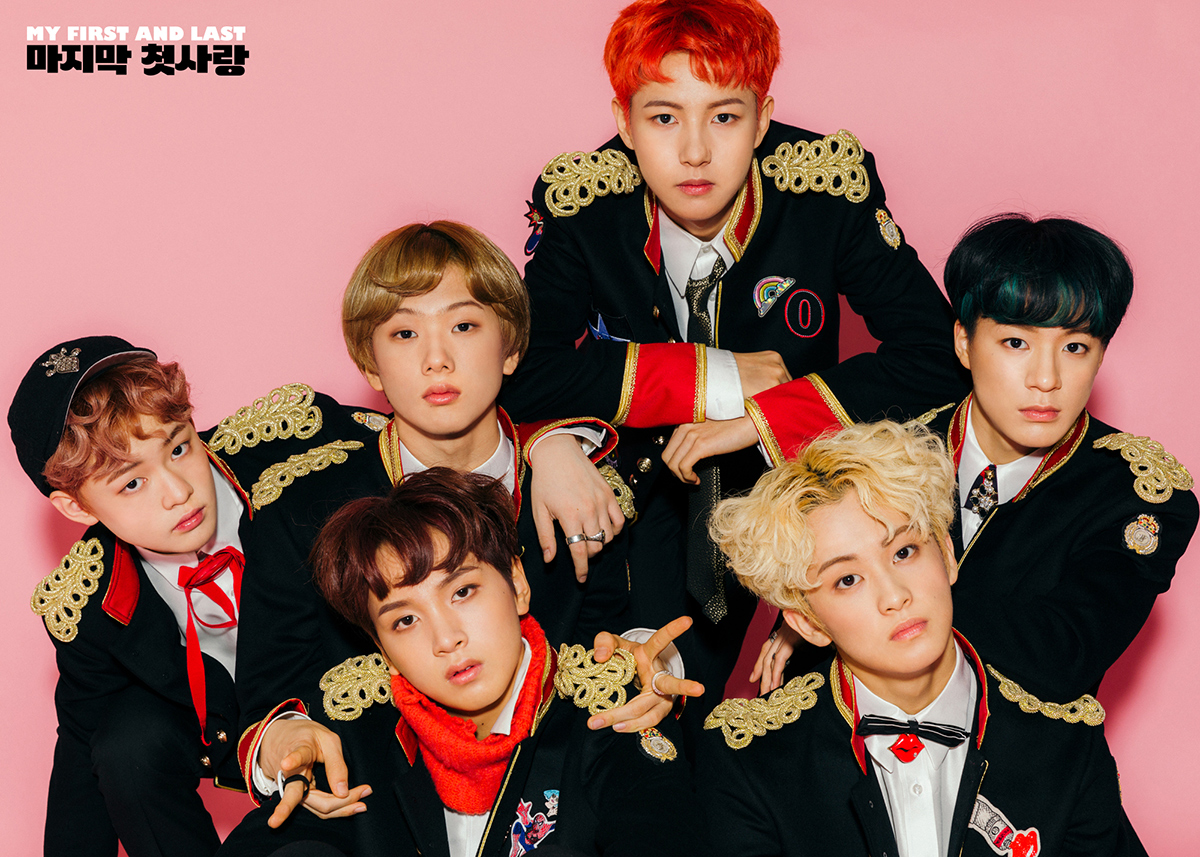 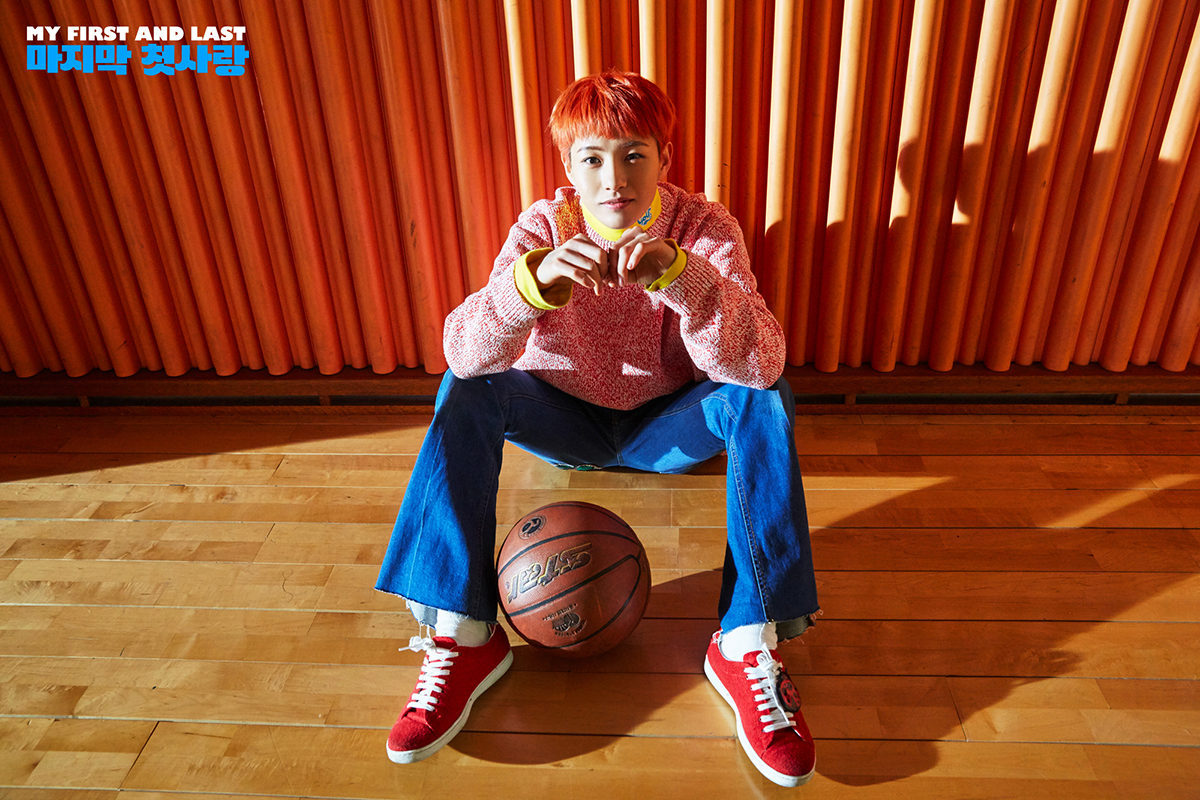 NCT Dream’s first single album “The First” featuring the title track “My First and Last” is due out on February 9 at midnight KST.

NCT Dream
Renjun
How does this article make you feel?