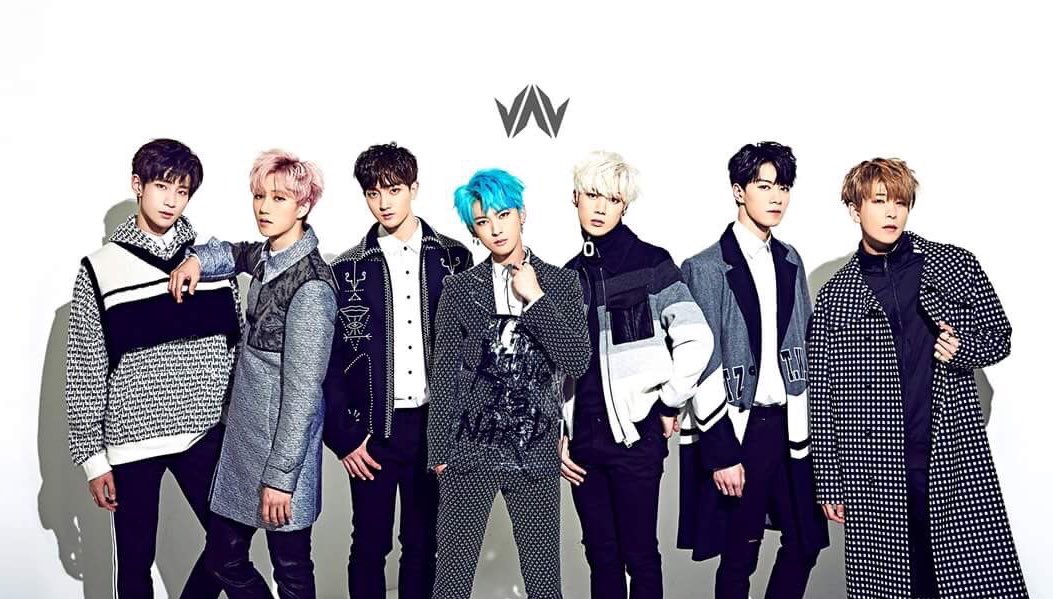 VAV has shared an individual teaser photo for St.Van as well as a “bonus” photo of the group as they gear up for their February 18 comeback. 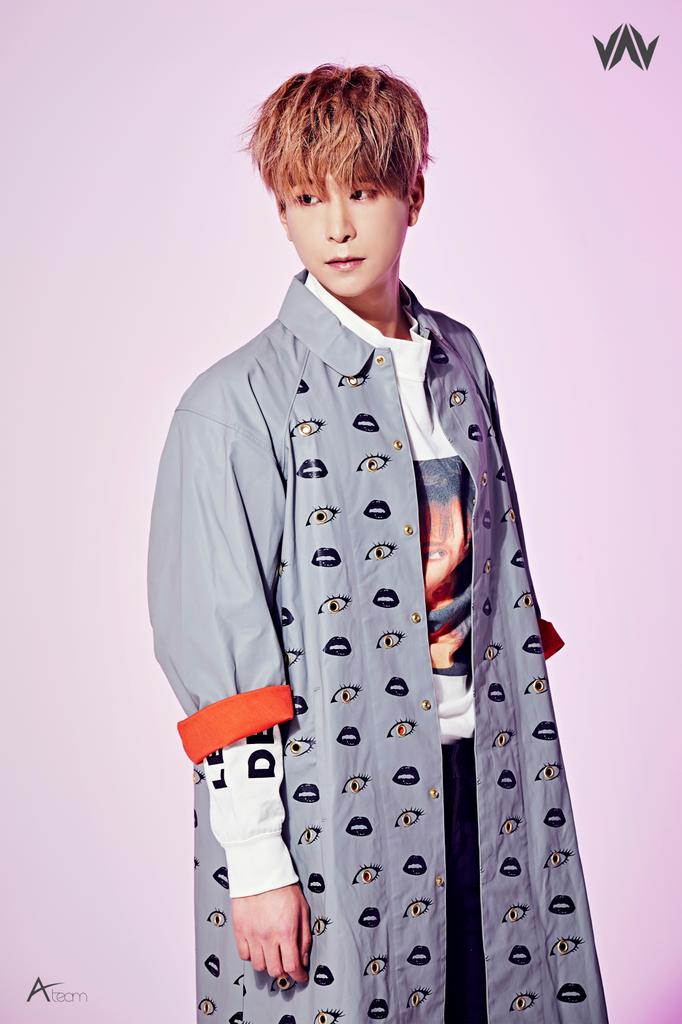 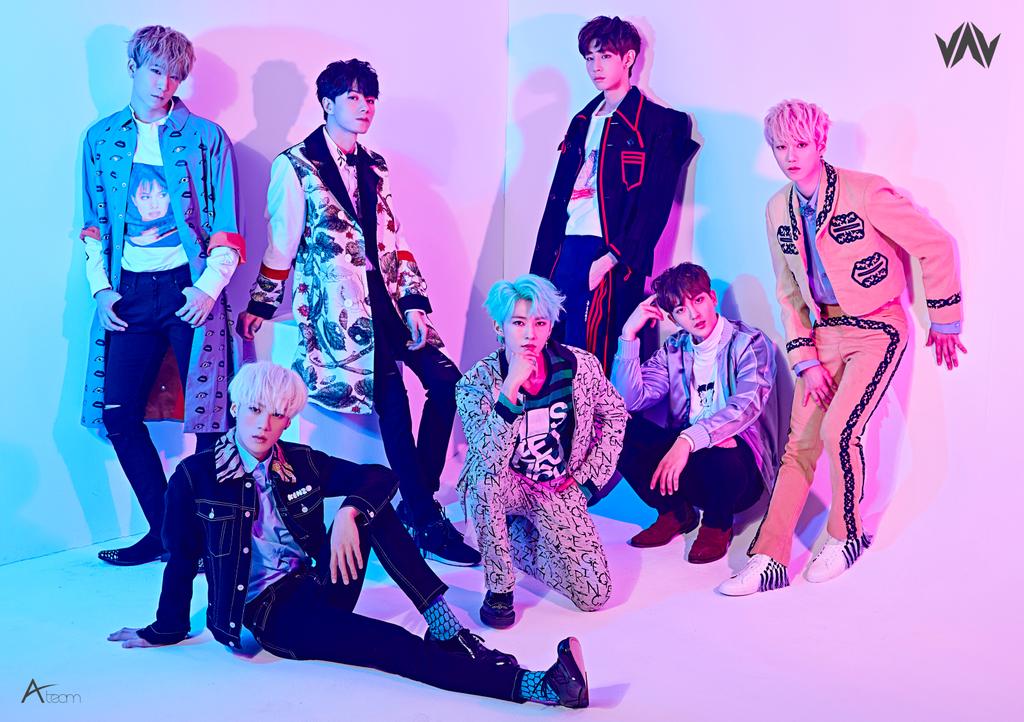 VAV’s Baron features in a new teaser photo for “Venus”! 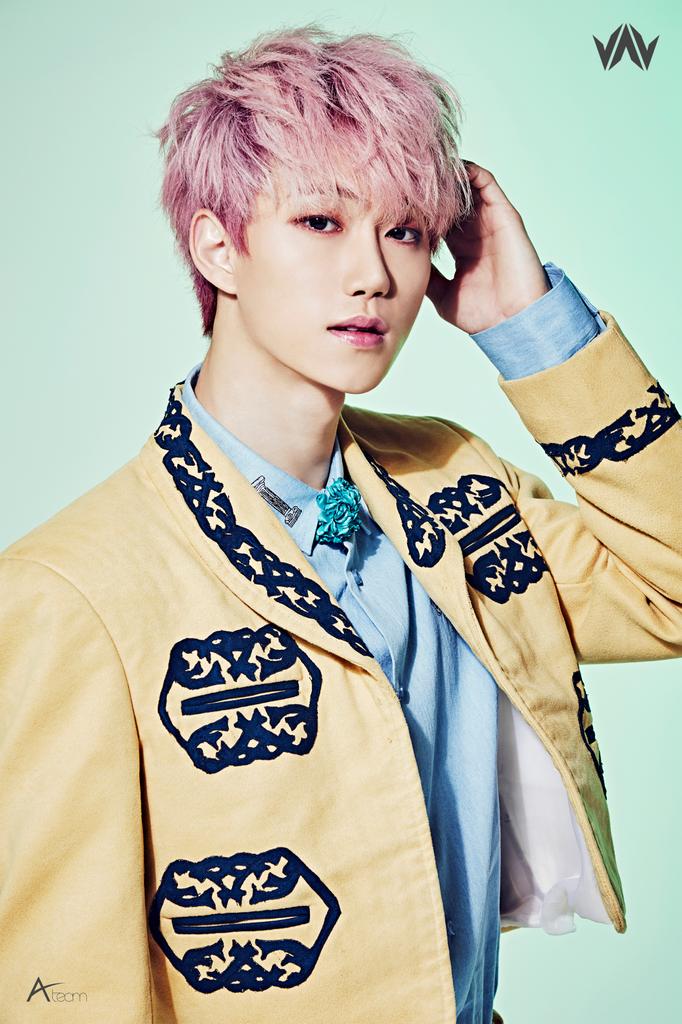 VAV’s Jacob is the latest member to feature in a teaser photo for their comeback! 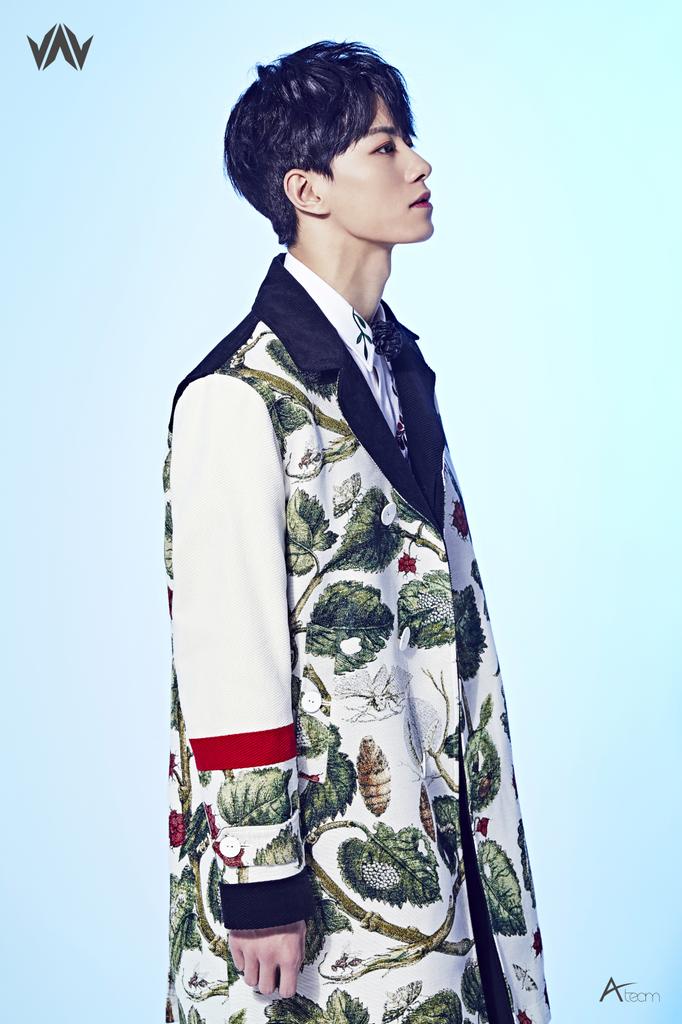 VAV has now shared Ace’s teaser photo for their comeback, showing off his striking blue hair! 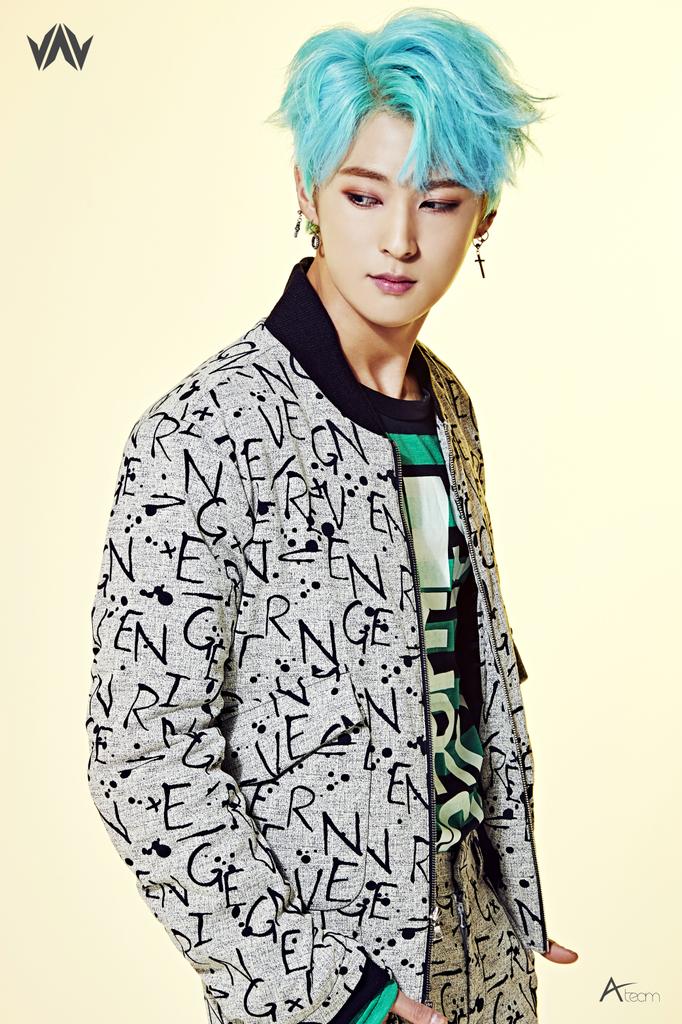 VAV has now shared a photo of their third new member Ziu as they prepare for a comeback later this month. 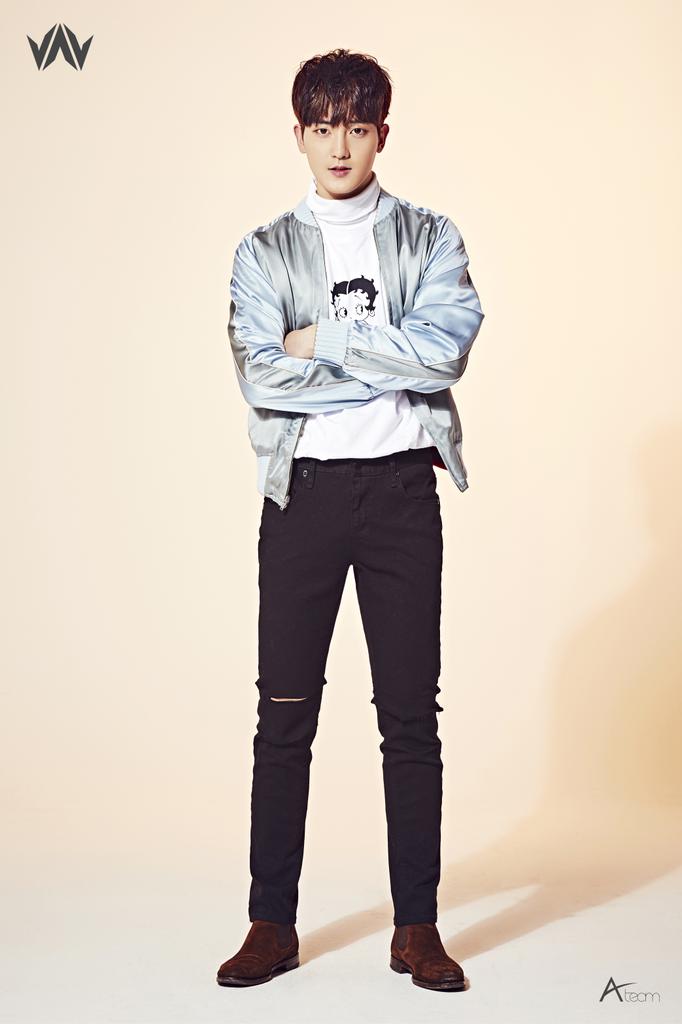 VAV has revealed their next new member Lou through a new teaser photo! 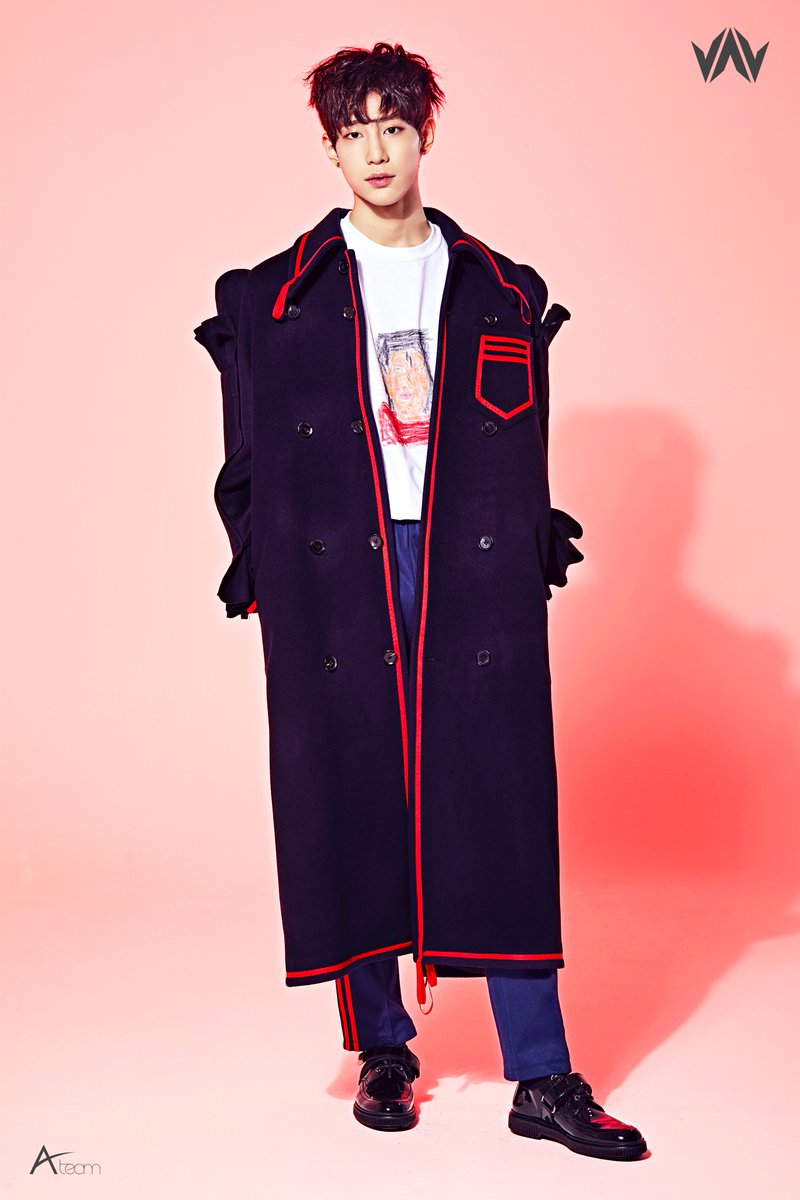 Viewers of the Mnet survival show “No Mercy” may recognize him as trainee Yoonho, who was eliminated from the show and therefore did not join the Starship Entertainment group Monsta X. Many fans are now excited that he will finally be making his debut! 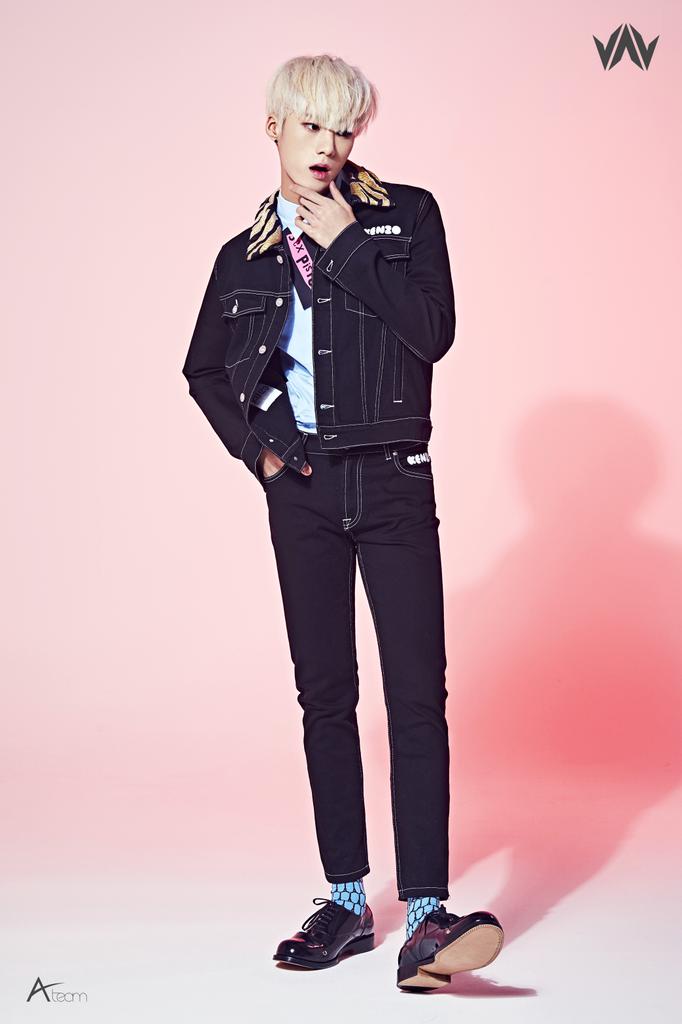 Boy group VAV will soon be making a comeback with new additions to their lineup!

Members Zehan and GyeoUl recently left the group to pursue other career paths (in acting and producing, respectively), and VAV is currently preparing to make their return with new members. From a promotional photo shared by their agency A Team, it appears that they will be joined by three new members for this comeback!

The guys also recently opened their V Live channel, and they announced in their first broadcast that they will be using the channel in part to reveal their new group mates.

On February 5, VAV shared a comeback schedule that revealed that their next release will be entitled “Venus” and is due out on February 18 at midnight KST. Their new release is produced by Ryan S. Jhun, who has taken part in the composition of hits for artists such as Super Junior, SHINee, Taemin, Girls’ Generation, Taeyeon, Lee Hyori, I.O.I, and many more.

VAV made their debut in October of 2015 with their first mini album “Under the Moonlight,” and most recently made a comeback with “No Doubt” in July of last year.