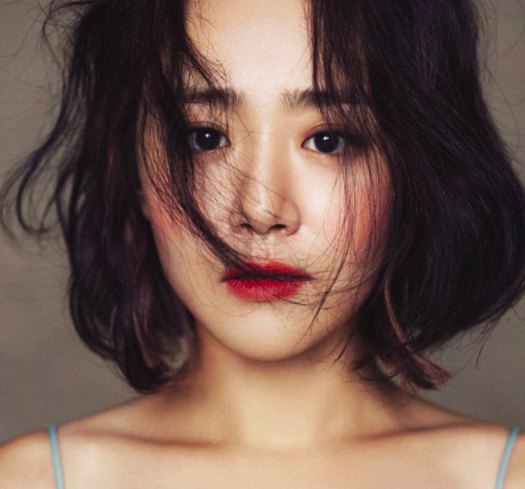 With recent news of Moon Geun Young’s emergency surgery, her agency posted an update on the actress’ health.

On February 5, a source from her agency, Namoo Actors, stated, “Moon Geun Young is currently recovering after she had additional surgery on February 4.”

The source continued, saying, “We are watching over her progress. There might be additional surgeries.”

Meanwhile, on February 1, actress Moon Geun Young had to cancel her “Romeo and Juliet” appearance in the provincial tour after being diagnosed with Acute Compartment Syndrome. Since then, she has gone through an emergency surgical procedure.