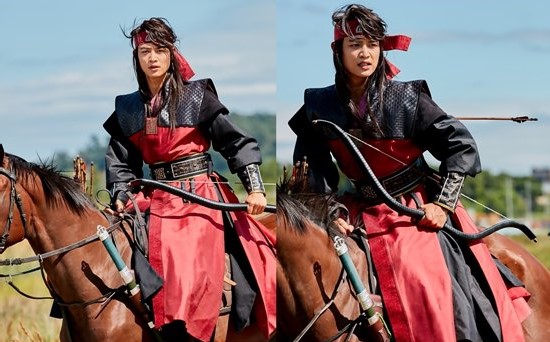 KBS has released more stills for a sneak peek of its upcoming “Hwarang” episodes.

Last week’s episodes saw the Hwarang of the amity delegation (Park Seo Joon, Park Hyung Sik, SHINee’s Minho, and Do Ji Han) locked up as prisoners of the power-hungry Crown Prince of Silla’s stronger neighbor Baekje, after attempting a prison break to save Aro (Go Ara).

The first set of stills, released on February 4, comprises of individual shots of the four Hwarang knights in prison, each with serious expressions on their faces. All four had volunteered to be part of the delegation for different reasons: Sun Woo (Park Seo Joon) wanted to protect Aro; Sam Maek Jong (Park Hyung Sik) wanted to protect Aro as well as defy his mother, Queen Ji So; Su Ho (SHINee’s Minho) wanted to protect Sun Woo whom he thought was the King; and Ban Ryu (Do Ji Han) had to deliver a secret letter to Baekje’s Crown Prince from his adoptive father. 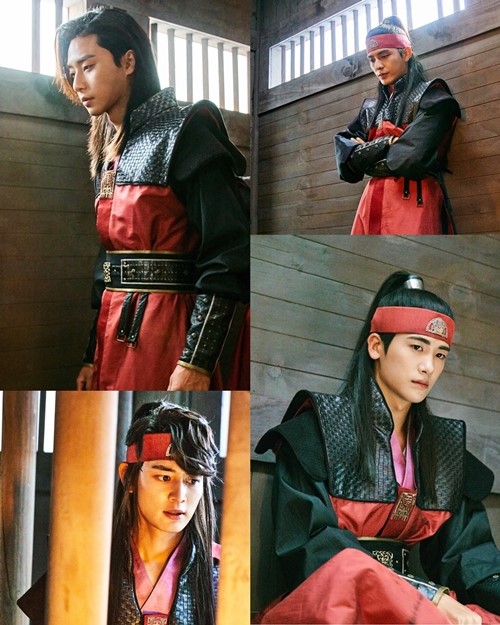 Regardless of their motives, they are all representatives of Silla, and were also previously forced to witness the slaughter of their fellow people. How will they extricate themselves from this mess, and what will this mean for each character’s development? Viewers can look forward to the answers in the upcoming episodes.

A second set of stills was also released by KBS on February 5, hinting that the gravity of the danger may be greater than initially expected. In the stills, Su Ho is struck by an arrow while riding on a horse, presumably while escaping Baekje with the others, as seen in the teaser. Su Ho is supposedly the best warrior in Silla– his injury is certain to spell trouble for the entire delegation. 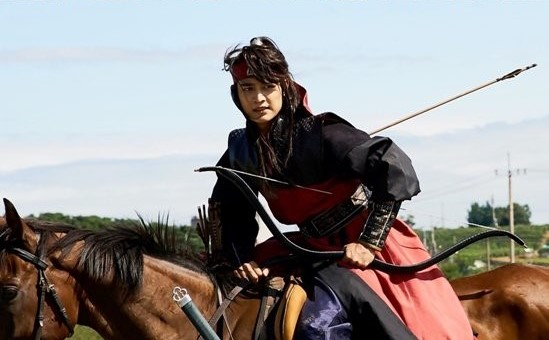 A source said, “In episodes 15 and 16, unprecedented danger will approach the delegation that went to Baekje. In a situation where they could lose their own lives, the Hwarang will make a huge decision to protect the Silla people. They will mature and become different, as Hwarang of Silla. Please look forward to it.”