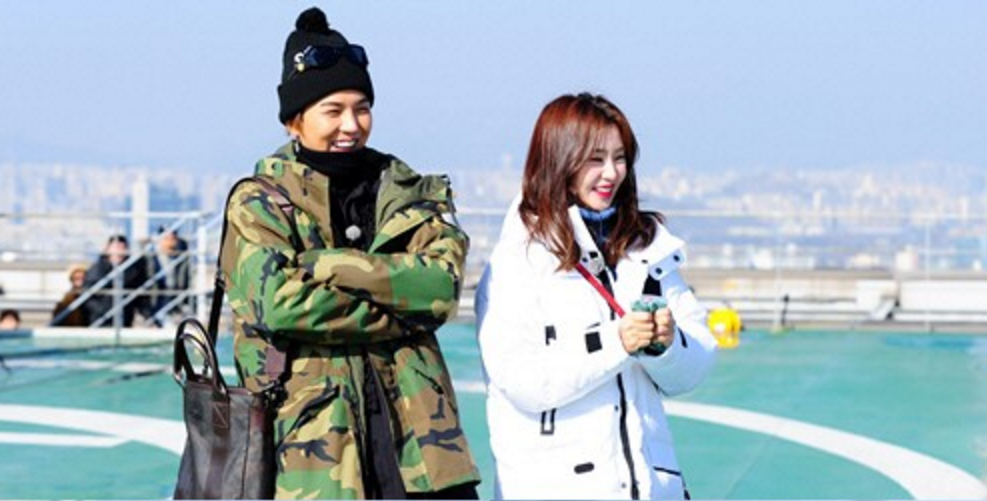 The two of them greeted the crew cheerfully, and when the members saw Cao Lu, they joked, “Why did you cast Jo Se Ho‘s wife?” Cao Lu and Jo Se Ho had previously appeared as a couple on “We Got Married.”

Cao Lu tried to remedy the situation by saying, “I’m a divorced single lady,” but Jo Se Ho reportedly continued to take care of her throughout the shoot, taking her hands because of the cold and giving her his jacket. 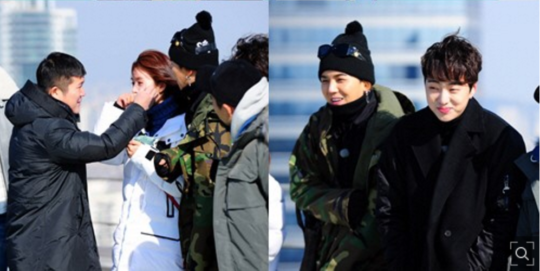 Song Mino, meanwhile, said about his groupmate and regular member Kang Seung Yoon, “It seems like he’s suffering a lot here. I’m worried about myself, but I will work hard.”

The episode will air on February 5.