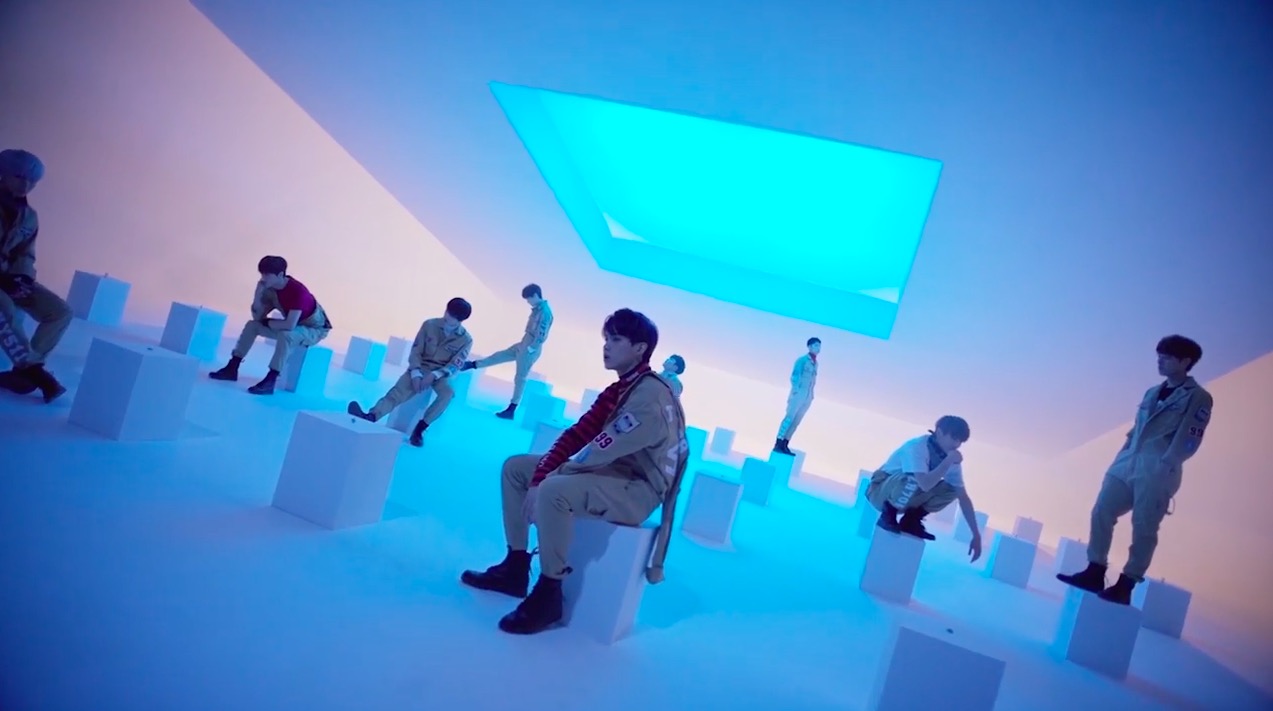 SF9 is back with a mesmerizing new music video!

The nine-member FNC Entertainment boy group released their first ever mini album “Burning Sensation” on February 6 at midnight KST, as well as the stunning music video for their title track “Roar.” The “Roar” MV showcases the guys’ dancing talents as well as provides plenty of eye candy. Check it out below!

Before their comeback at midnight, the guys of SF9 hosted a live show on February 5 on V Live where they showed off their new mini album, talked about their new title track, and watched their music video together. They will also be broadcasting their comeback showcase over V Live on February 6 at 8 p.m. KST, where they will perform “Roar” for the first time!

What do you think of SF9’s new track “Roar”?