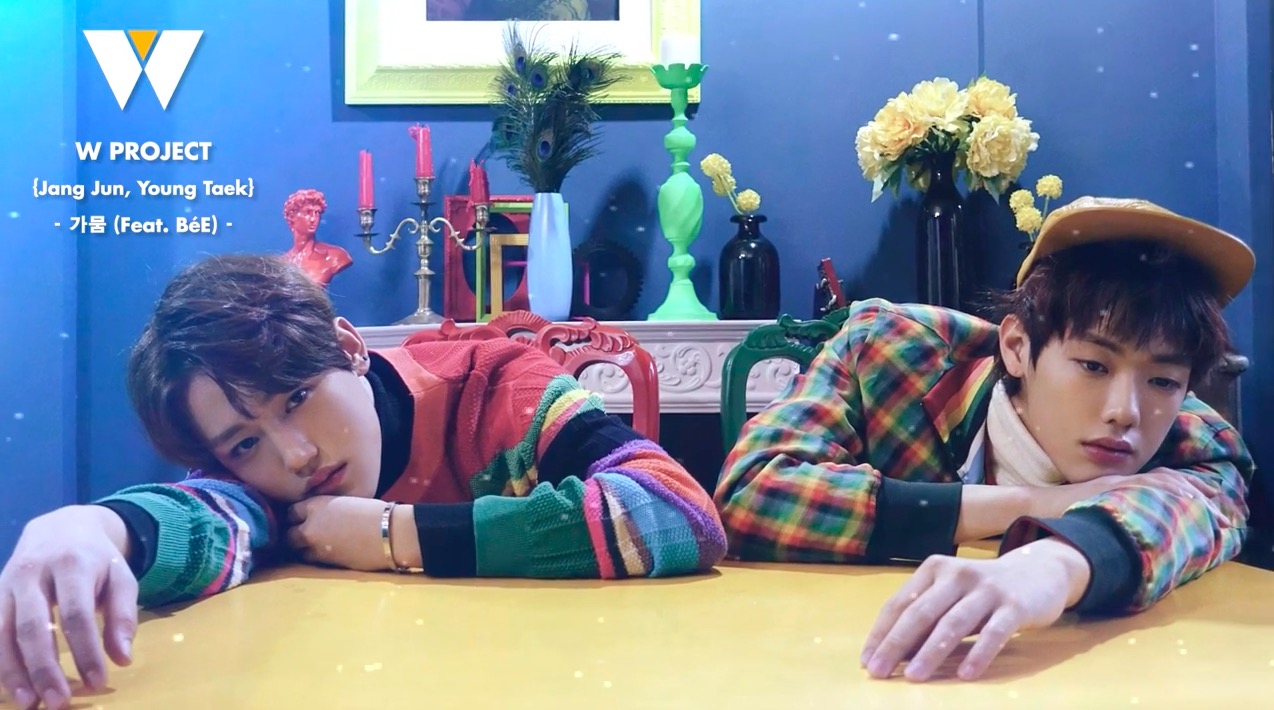 Check out a preview of the new “W Project” track featuring Woollim Entertainment trainees Jang Jun and Young Taek, as well as BéE, below! 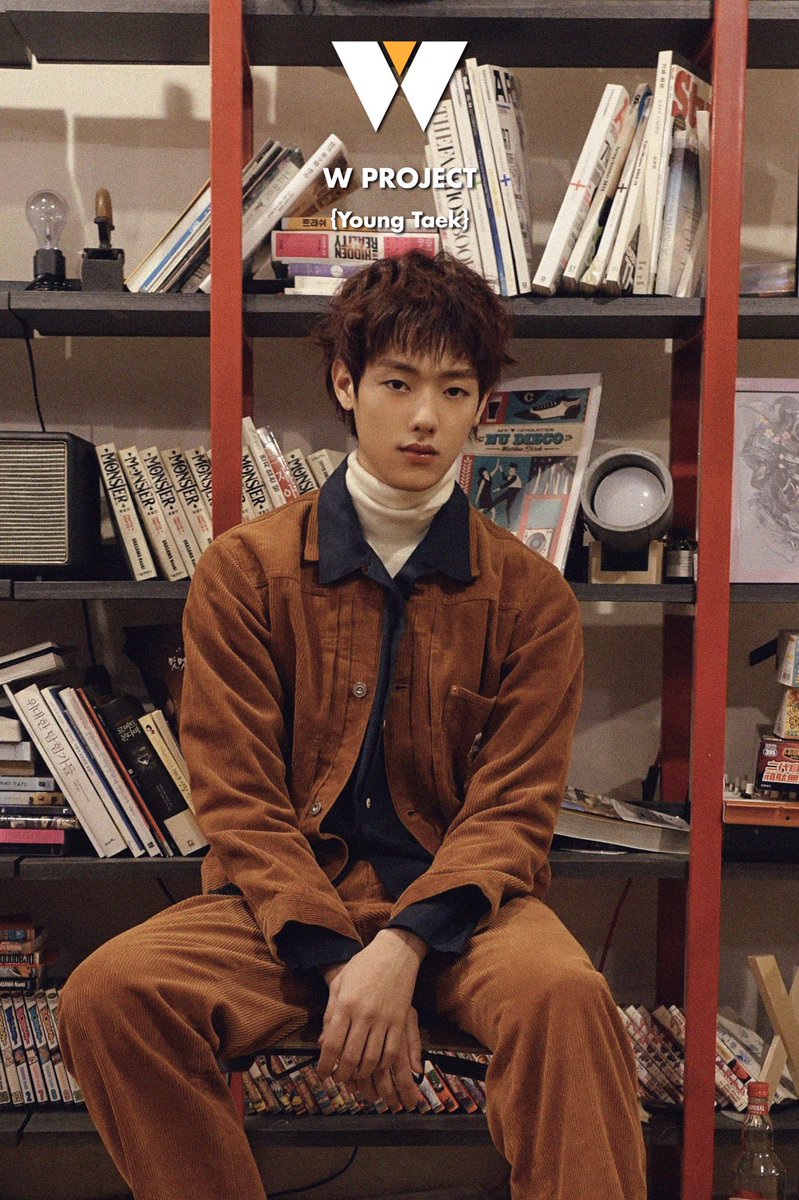 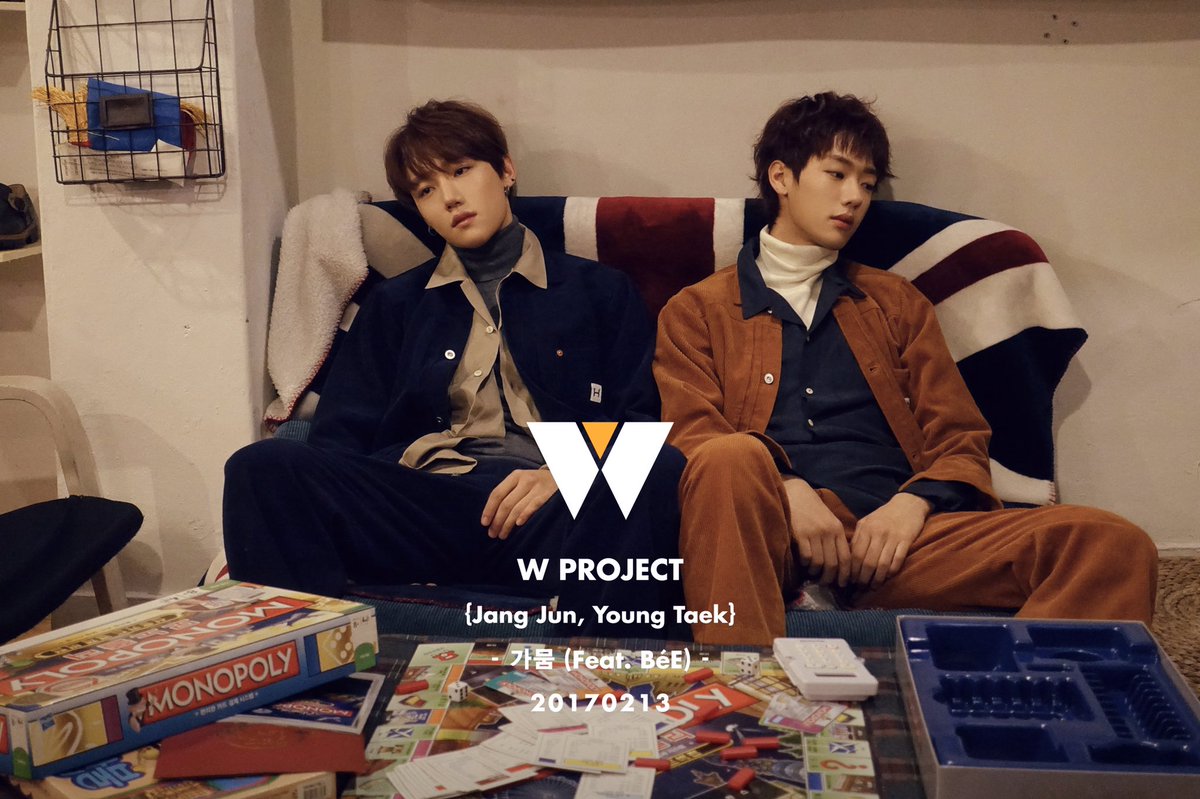 Woollim Entertainment has shared a poster for their upcoming “W Project”!

Trainees Jang Jun and Young Taek have lent their voices to the new single “Drought,” which also features an artist named BéE. This may be the Woollim producer of the same name who has written hits such as INFINITE’s “The Eye.”

The track is due out on February 13! 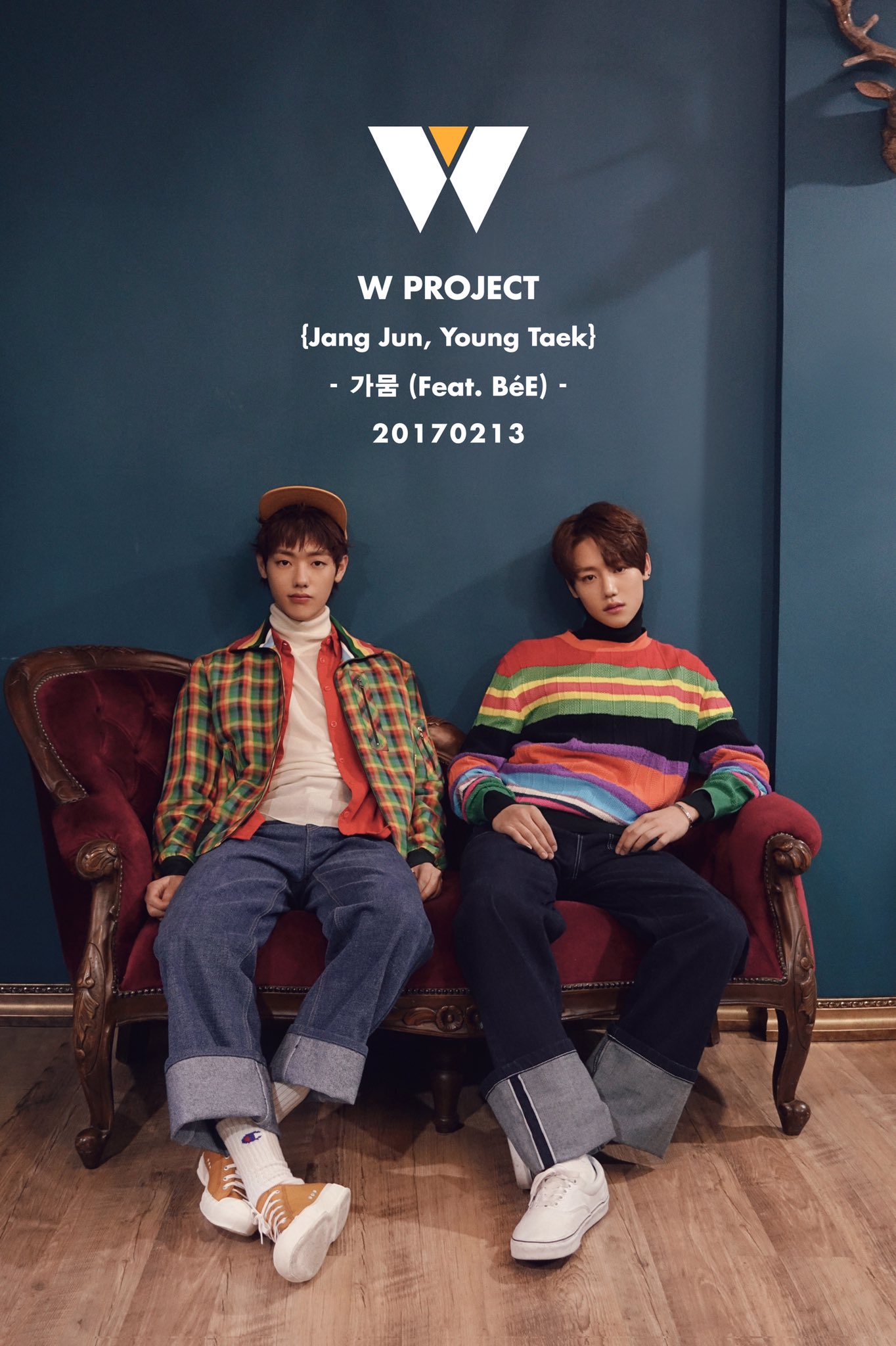 After Woollim Boys’ trainee Joo Chan and Woollim Girls’ trainee So Youn teamed up with the duet “There Is No One Like You” last month, Woollim Entertainment has announced a second instalment of the project.

This time it will be a duet between Jang Jun and Young Taek, who are also trainees under Woollim Boys. Both have been training for a couple years now and have worked as backup dancers for INFINITE in the past.

So far the teaser has only announced the participants and a few mysterious images to hint at the upcoming release.

W Project
How does this article make you feel?