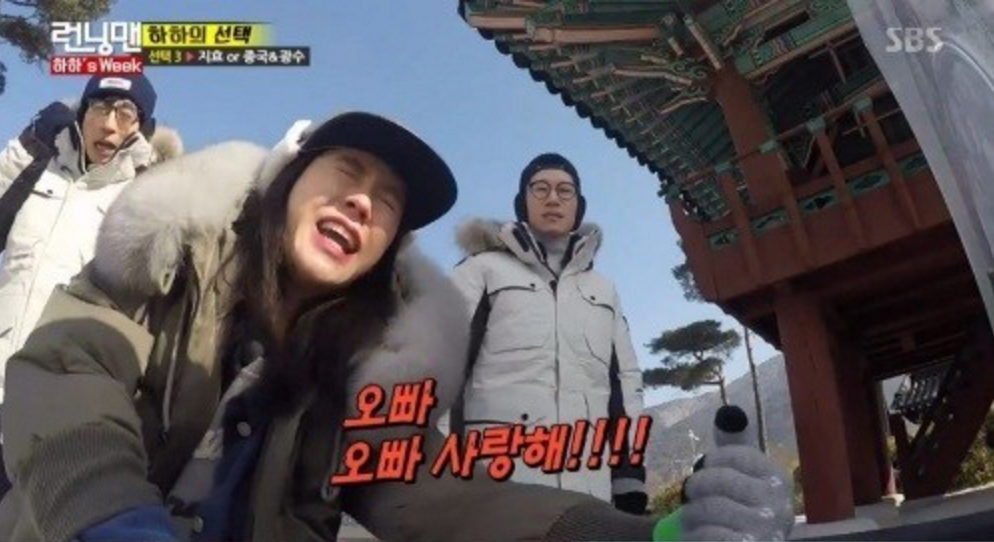 Song Ji Hyo, the ace of “Running Man” who is often more fearless than her male cast members, has one weakness – bugs.

Since this was well-known to audiences and members alike, Song Ji Hyo’s given punishment on the latest episode of “Running Man” was putting her hand into a box that contained a bug. 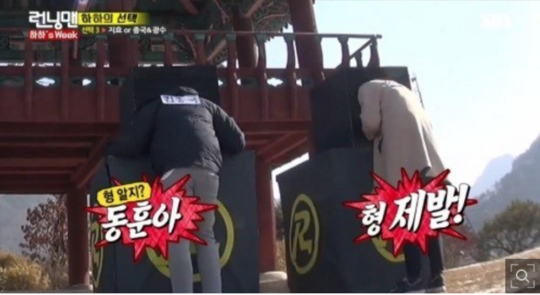 In the episode, which aired on February 5, Haha had to choose between Song Ji Hyo on one hand and Lee Kwang Soo and Kim Jong Kook on the other. Each team would undergo a punishment if they were not chosen.

In order to escape the punishment, just before Haha made his choice, Song Ji Hyo pleaded, “Oppa, I love you. You liked me at the beginning, right? We had a love triangle. I’ll be really good to you from now on.”

To see who Haha ended up choosing, watch the episode below!

Song Ji Hyo
Running Man
HaHa
How does this article make you feel?