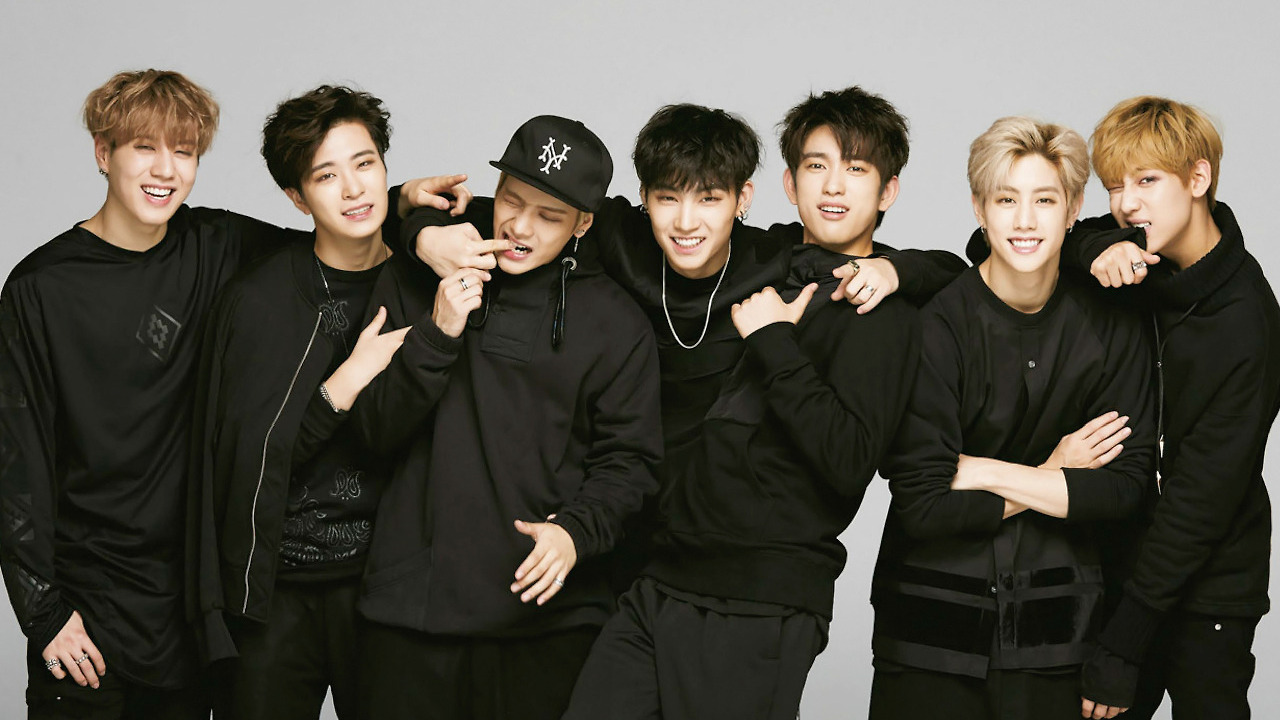 GOT7 surprised fans at their recent fan meeting with a pre-trailer for what appears to be an upcoming release!

The guys held their latest fan meeting in Seoul on the evening of February 5, during which they shocked and delighted fans by sharing a teaser video for “Flight Log: Arrival.” The video features scenes that tie in with their previous releases in the “Flight Log” series, and ends with a release date of March this year.

Are you hoping GOT7 is gearing up to continue their “Flight Log” series in March?