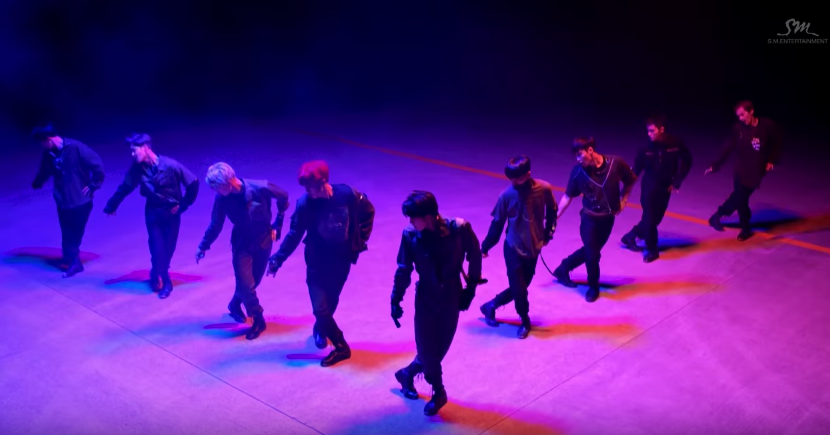 EXO has yet again reached 100 million views with one of their music videos!

As of 5 a.m. KST on February 6, the group’s 2016 release “Monster” successfully surpassed this impressive milestone (along with 1.22 million likes), making it their fourth music video to reach 100 million views after “Overdose,” “Growl,” and “Call Me Baby.” Subsequently, EXO is the fourth K-pop artist to have at least four music videos record this many views on YouTube, joining the ranks of PSY, BIGBANG, and Girls’ Generation.

In addition, the “Monster” music video garnered 100 million views in just seven months since it was released back on June 8, 2016. As one of the title tracks from their record-breaking album “EX’ACT,” the song gained EXO nine music show wins, topped charts domestically and internationally, and was the only Korean song to be named in Fuse’s “20 Best Songs of 2016.”

Give the music video another watch below!