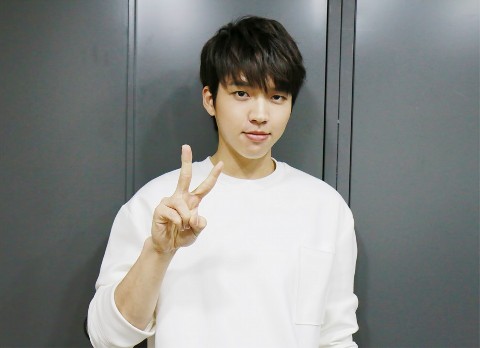 Woohyun Gives An Update On What INFINITE Members Are Up To

INFINITE’s Woohyun lay down for a V Live broadcast titled “INFINITE NAM WOO HYUN’S LieV” and updated fans on what INFINITE members are up to.

Most members are busily establishing themselves as actors. Woohyun stated, “We’re spending a lot of time shooting dramas. For example, Hoya and L are filming dramas, Sunggyu and Dongwoo are starring in musicals, and I’m shooting a sitcom. Sungyeol wrapped up filming his own drama, and Sungjong is busy too.” 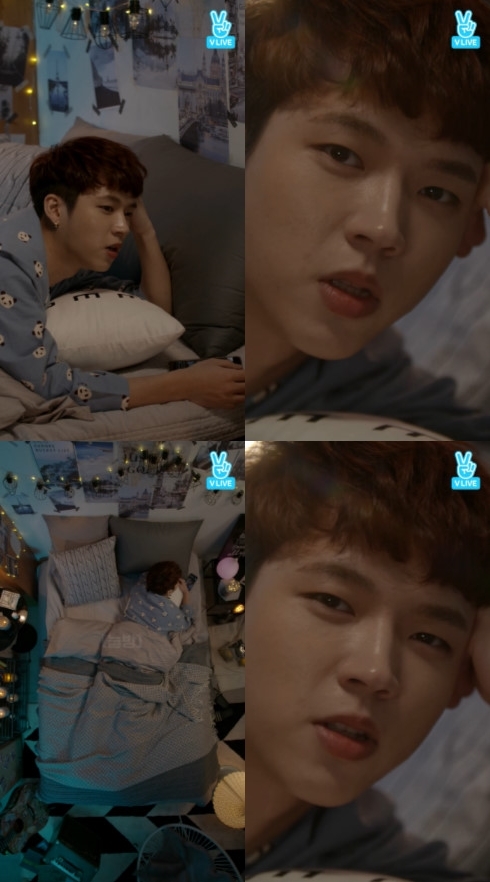 Elaborating on his own schedule, he revealed, “I’m learning how to play the guitar in my free time. I’m practicing a song by Justin Bieber, and it’s fun. I practice about five hours a day.”

As explained by Woohyun, L is currently filming “Ruler: Master of the Mask,” while Hoya is set to star in “Self-Illuminating Office” (literal translation). Sungyeol was previously reported to be the lead role in a mystery drama.

Stay tuned for more news about INFINITE and endeavors as actors!