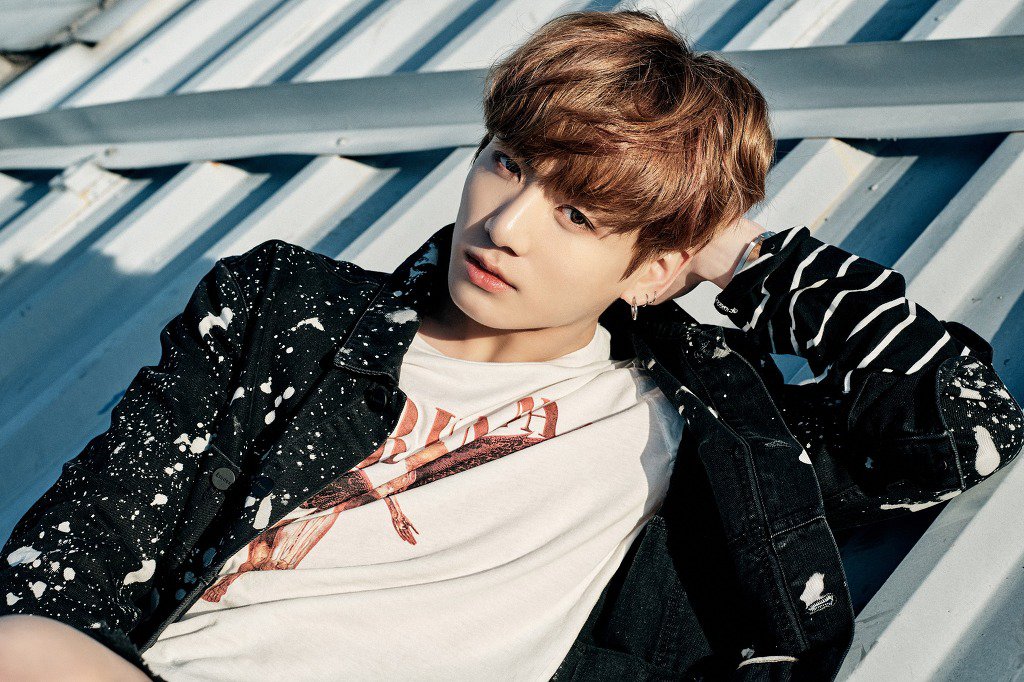 According to a report by Star News, BTS’s Jungkook will be attending his high school graduation ceremony on February 7.

Jungkook is graduating from School of Performing Arts Seoul (SOPA). Jungkook, born in 1997, is graduating a year later than his peers, as he entered high school a year late due to debut preparations with BTS.

Also graduating from SOPA with Jungkook are GFRIEND’s SinB and Umji, both of whom will also be attending the ceremony on February 7.

Meanwhile, BTS’s comeback with “WINGS: You Never Walk Alone” is set for release on February 13.