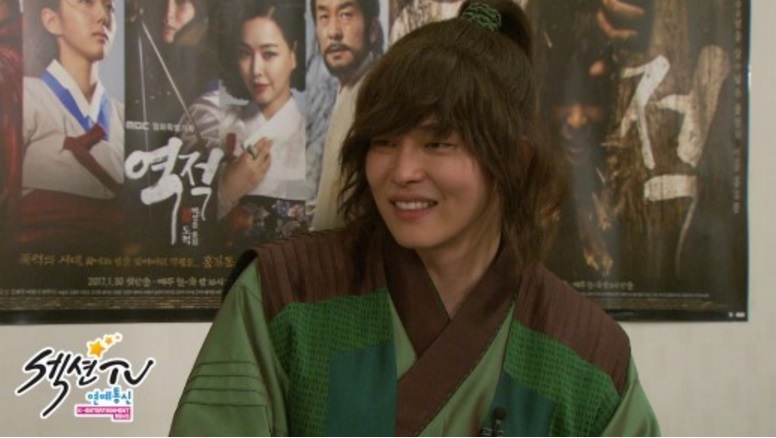 Actor Yoon Kyun Sang, currently starring in the drama “Rebel: Thief Who Stole the People,” expressed his satisfaction over his current appearance.

On the February 5 broadcast of MBC’s “Section TV,” Yoon Kyun Sang appeared as a guest and was asked if he has ever been thankful for his looks. He responded, “I have.”

The actor shared, “I thank my parents for making me be able to do this job.” 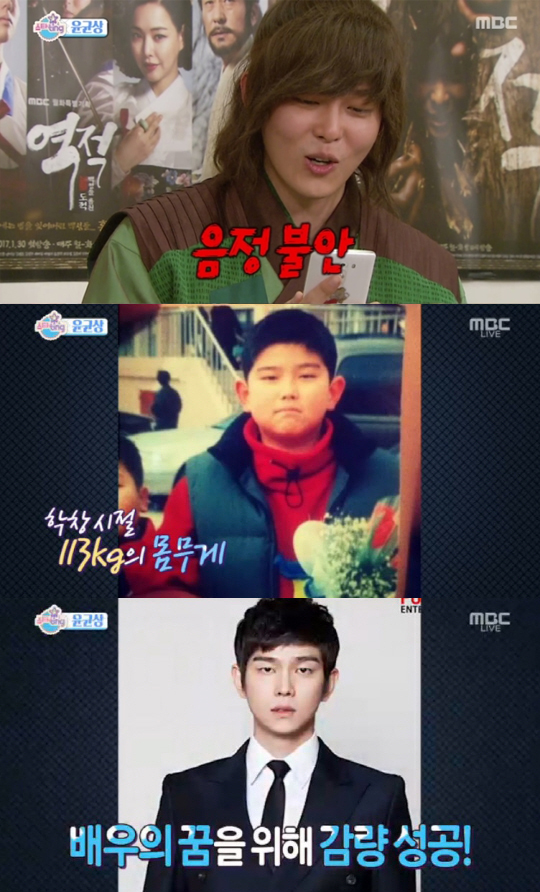 Yoon Kyun Sang explained that when he was a young student, he weighed up to 113 kilograms (around 249 pounds), but underwent a rigid diet as he tried becoming an actor.

He stated with a laugh, “My friends don’t recognize me. If I approach them first, they say, ‘It’s nice seeing you,’ but scan my whole body with their eyes.”

Yoon Kyun Sang
Section TV
How does this article make you feel?