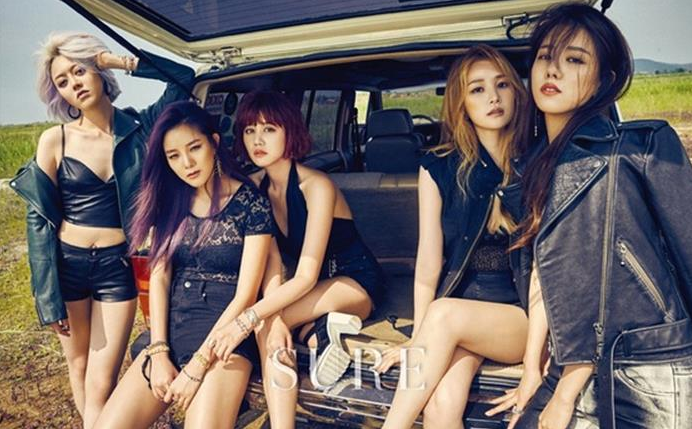 On February 6, a source from CJ E&M released the news, saying, “The SPICA members have come to an agreement to disband. We are currently discussing the future course for the members.”

However, another source also stated, “The SPICA members are currently discussing whether or not they will go to different companies, or, though it is unlikely, they are also considering moving to another company as a whole group.”

Meanwhile, SPICA debuted back in 2012, and are currently in their fifth year of promoting as a group. They first received attention when they were under B2M Entertainment for being Lee Hyori’s “little sister group.”

Their latest comeback was in August 2016 with “Secret Time.”