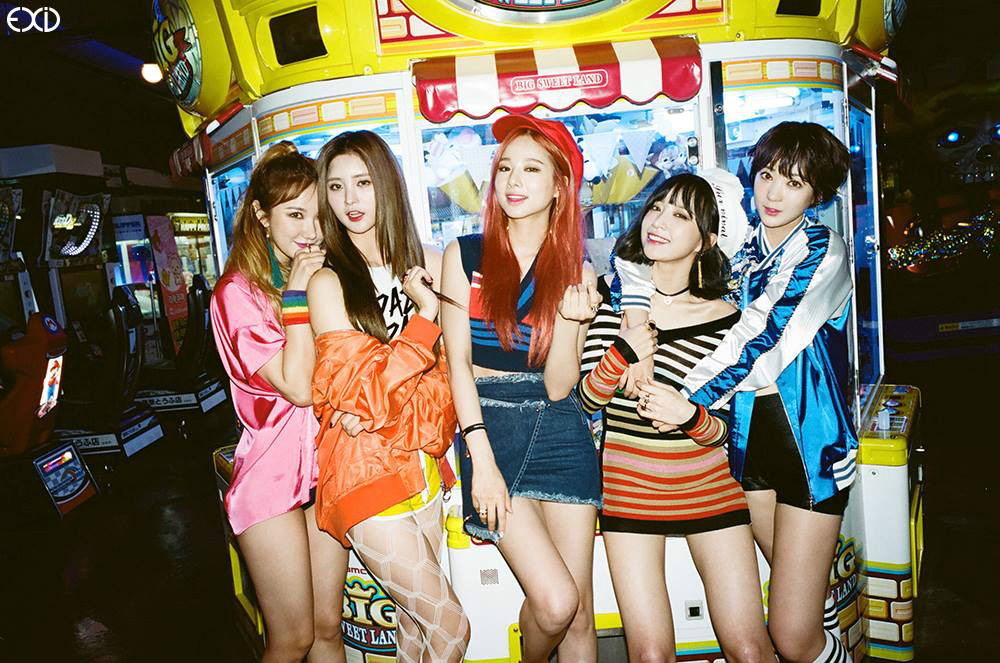 EXID Preparing For Comeback, Solji May Or May Not Join Promotions

EXID is making a comeback!

A source from EXID’s agency said to OSEN on February 6, “EXID is preparing for an April comeback, but it hasn’t yet been confirmed. Solji hasn’t completely recovered, so we’re still waiting.”

Solji was diagnosed with hyperthyroidism in December 2016, and EXID’s comeback, originally planned for early 2017, was postponed.

Regarding Solji’s participation in EXID’s next release, a source stated to Xports News that Solji will be recording the song, but as she is not fully well yet, they are also considering promotions with only four members. “The new title track will be made in two versions, one with all five members, including Solji, and one with only four members. We will be keeping an eye on Solji’s condition to see if she will be able to promote with the group.”

This will be EXID’s first comeback since the release of “Street” in June of 2016.