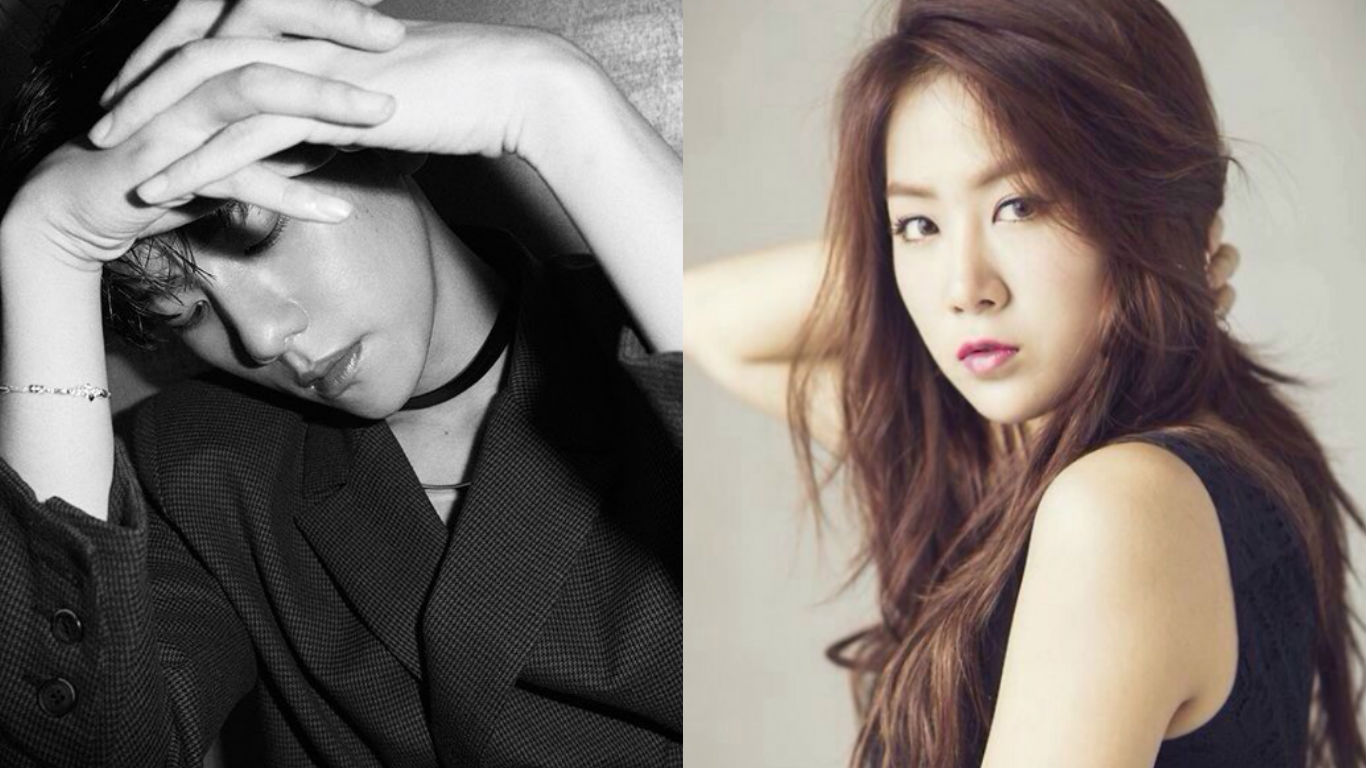 Soyou’s agency Starship Entertainment has now shared a teaser image for her upcoming duet with Baekhyun that provides some details about their upcoming track.

Their duet “It’s Raining” (working title) will be released on February 14, which of course is Valentine’s Day! 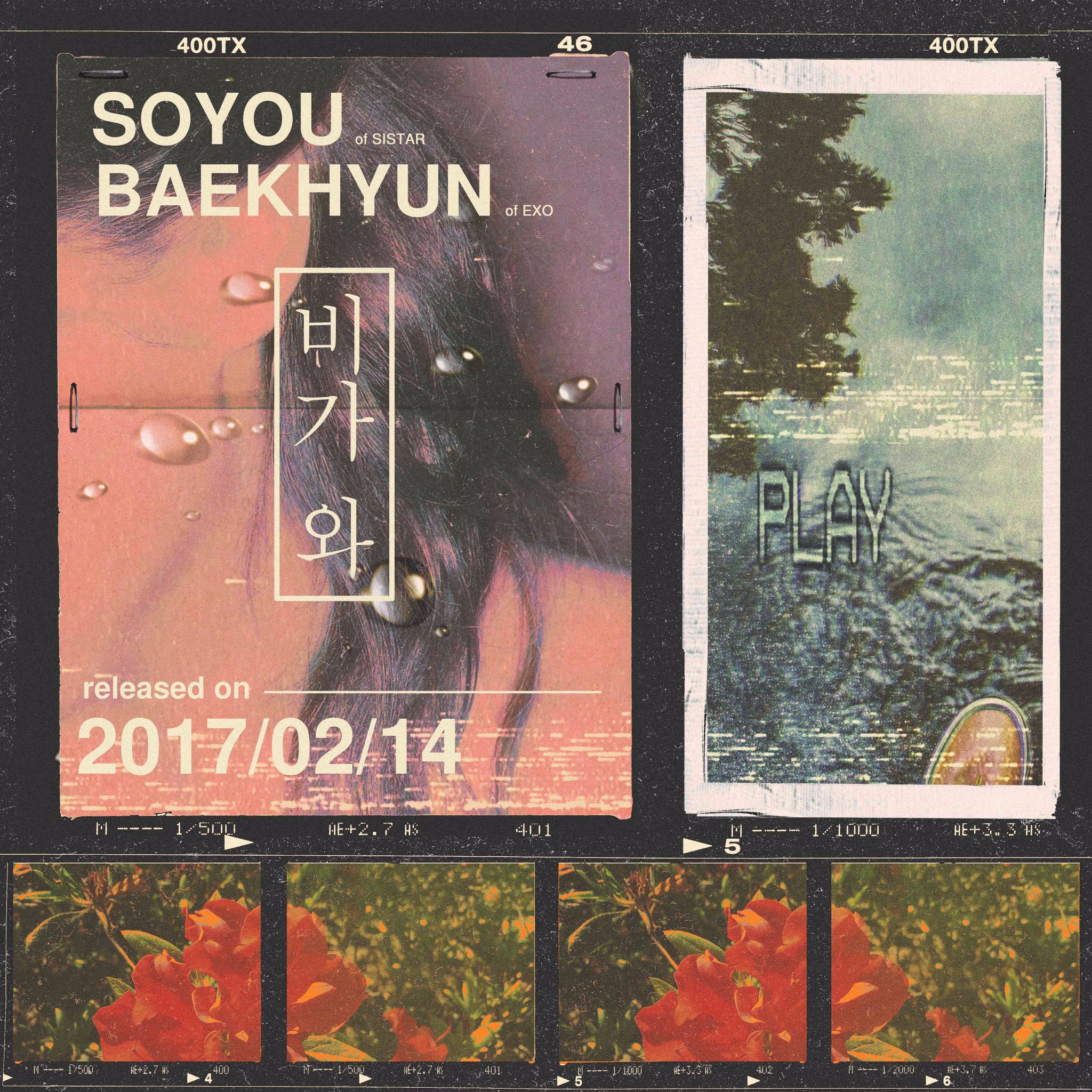 EXO’s Baekhyun and SISTAR’s Soyou will be collaborating!

On February 6, a source from Starship Entertainment stated, “Soyou and Baekhyun are currently preparing their new music. [The song] is planned for a mid-February release.”

Soyou and Baekhyun’s collaboration will be through Starship Entertainment’s sub-label Starship X, which is responsible for releasing many hit tracks such as Soyou and Junggigo’s “Some.”

Meanwhile, Baekhyun previously released duet track “Dream” with Suzy last year. As he is collaborating this time with Soyou, who is known for her collaborations, many are curious to see what their new track will sound like.

Soyou and Baekhyun’s new track is set to be released in the middle of February.

EXO
Soyou
SISTAR
Baekhyun
How does this article make you feel?