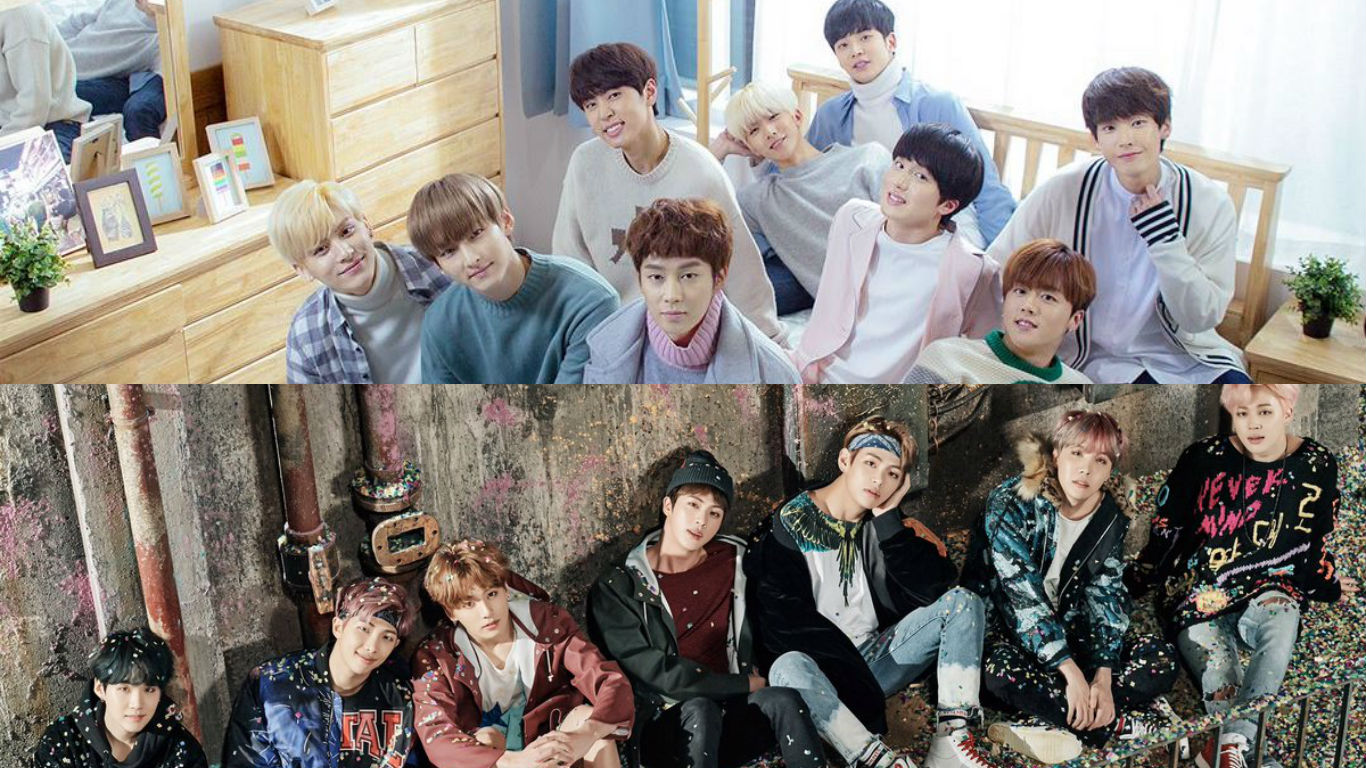 SF9 recently shared their excitement in being able to meet BTS during their February comeback promotions.

On February 6, SF9 held a press conference for their comeback mini-album “Burning Sensation,” and talked about their comeback, saying, “While we were on break, we focused on practicing. We wanted to stand on the stage so badly so we practiced really hard. We couldn’t wait to show ‘Roar’ to our fans.”

When asked to name their pick for the most anticipated February comeback, they chose BTS.

“When we debuted last year, BTS was promoting with ‘Blood Sweat & Tears.’ We learned a lot while watching their stage, and we personally respect them as seniors. This time, we’re promoting around the same time again. We want to learn more [from them],” they explained.

SF9 continued, saying, “We are honoured to be able to promote alongside a lot of artists who are making February comebacks. There are a lot of things that we can learn.”

Meanwhile, SF9 will be performing their title track “Roar” on Mnet’s “M!Countdown.”

BTS
SF9
How does this article make you feel?