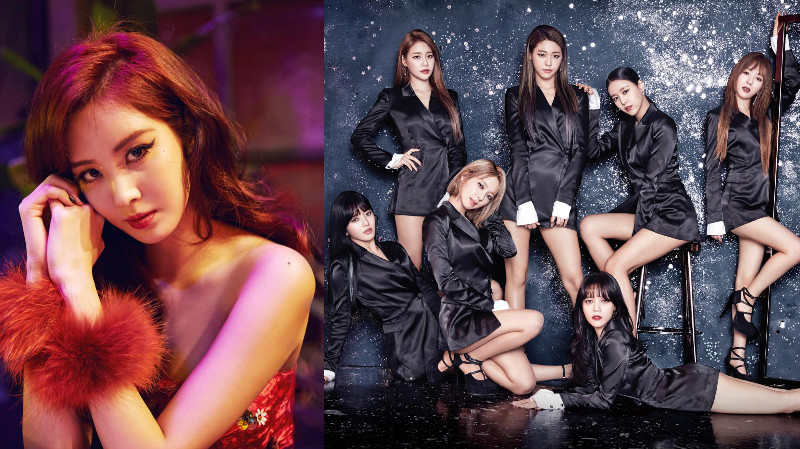 Girls’ Generation’s Seohyun Thanks AOA For Writing Her A Letter

DJ Bae Sung Jae asked, “Is there any junior girl group that has caught your eye?”

Though Seohyun was unable to choose one group right away, she began, “At music shows, juniors visit me at the waiting room to greet me and hand me their CDs,” and continued, “Recently, AOA came by to hand me their new album, and they wrote me a long letter on it.”

She revealed how touched she was by the letter, adding that she was even more thankful for it because she had felt lonely doing solo activities for the first time.

Meanwhile, Seohyun made her solo debut with “Don’t Say No” and is preparing for an upcoming solo concert.