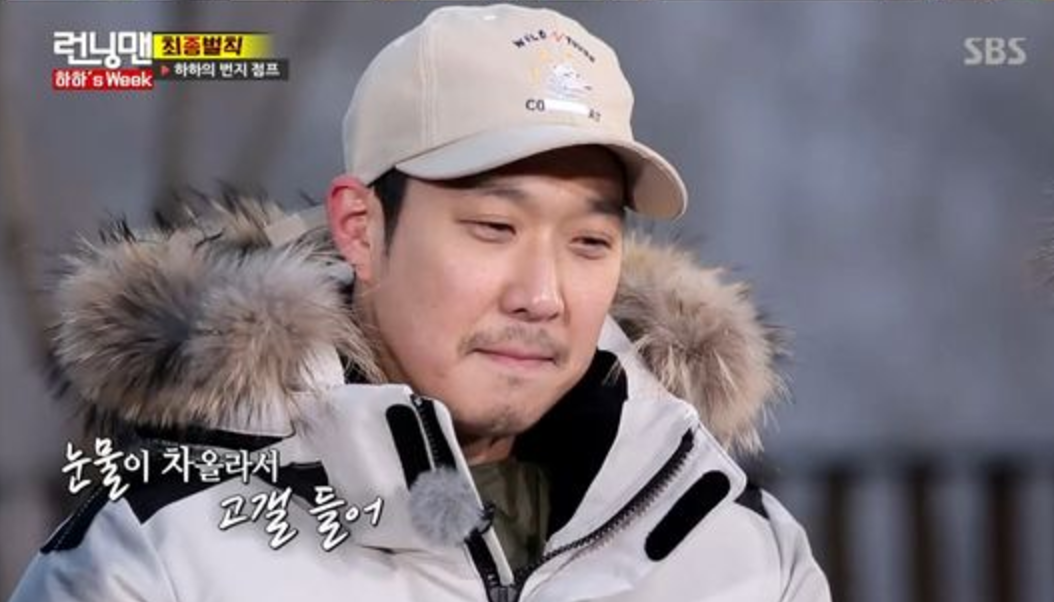 No one saw it coming. In the latest episode of “Running Man,” Haha’s indecisiveness had the other cast members facing extreme situations, but it all ended with a touching twist that brought tears to the viewers’ eyes.

The episode that aired on February 5 was led by Haha, and was titled “Okay, I’ve Decided Race” (literal title). It was a race that forced Haha, who has a severe case of indecisiveness, to make difficult decisions.

Haha was tasked with saving the other members from having to perform tasks like bungee jumping, going on a slingshot ride, and eating high-calorie foods. However, the stipulation was that he could only save one of the two members for each task. This was a fate worse than death for Haha as he not only had to struggle with making decisions, but he also had to watch half of the group of people he has spent the last eight years with suffer the consequences of his actions.

At the very end of a long list of difficult decisions, Haha had to choose between bungee jumping alone or with half of the cast because he failed his final mission. Though he had previously said that he would make the others jump with him, he ended up making the decision to go it alone.

The other members were worried for Haha as he suffers from a fear of heights, and he prepared to jump despite the tears running down his face. Right before he jumped came the twist. Haha’s race ended up being a race for him, not by him, as the cast and crew revealed that the whole episode had been leading up to a surprise event for him. 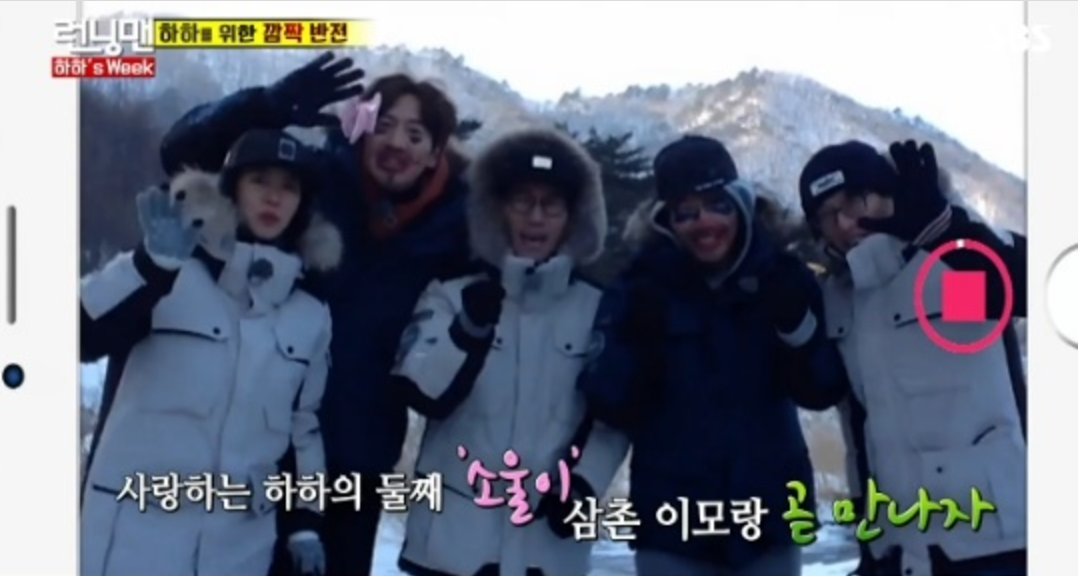 The members presented Haha with gifts to commemorate his wife’s second pregnancy. They had prepared everything from diapers to abalone and other healthy foods for the expecting mother. Haha started crying when he saw the unexpected gifts, and the members explained that they hoped he will be able to overcome his fears and be a great dad to both his children.

Haha expressed his gratitude by saying, “Thank you. I’d expect nothing less from our 7012 crew. I want to grow old with you guys.” 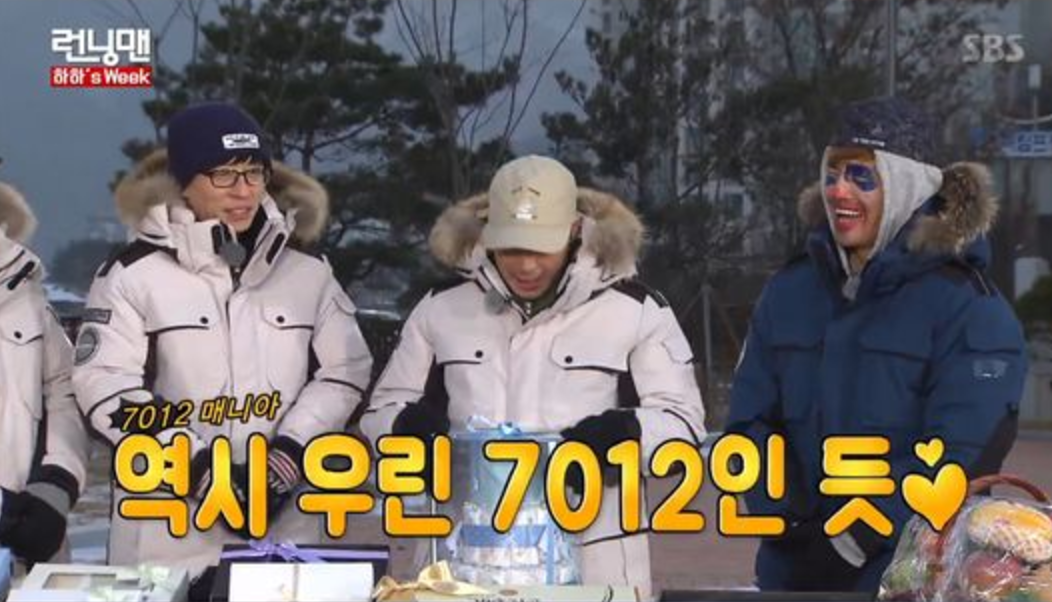 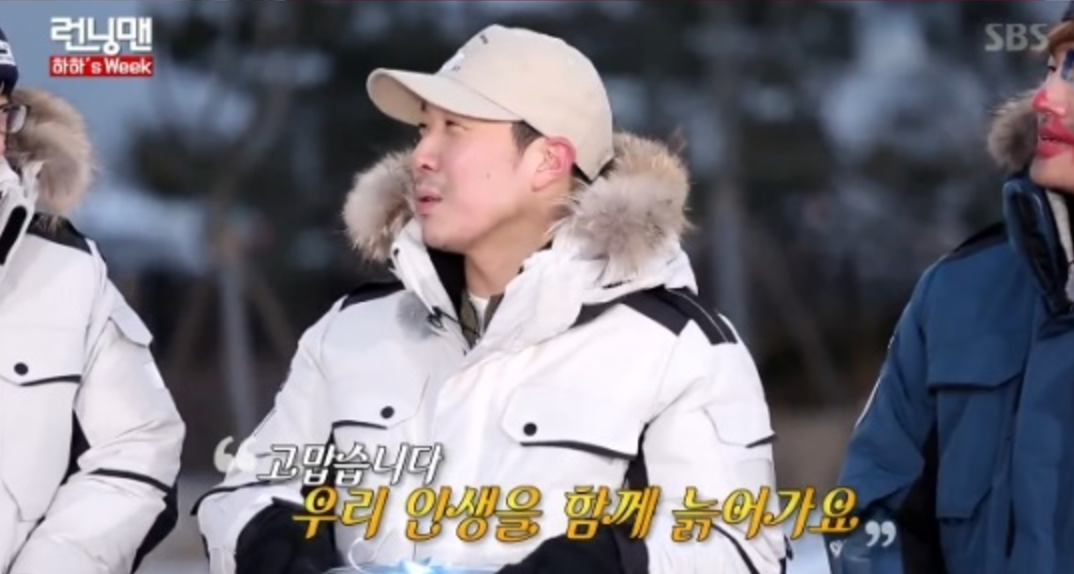 The episode had viewers glad that SBS decided to keep the show going instead of canceling it as planned. The surprise twist touched viewers and was proof that the past eight years had meant a lot to everyone.

Running Man
HaHa
How does this article make you feel?