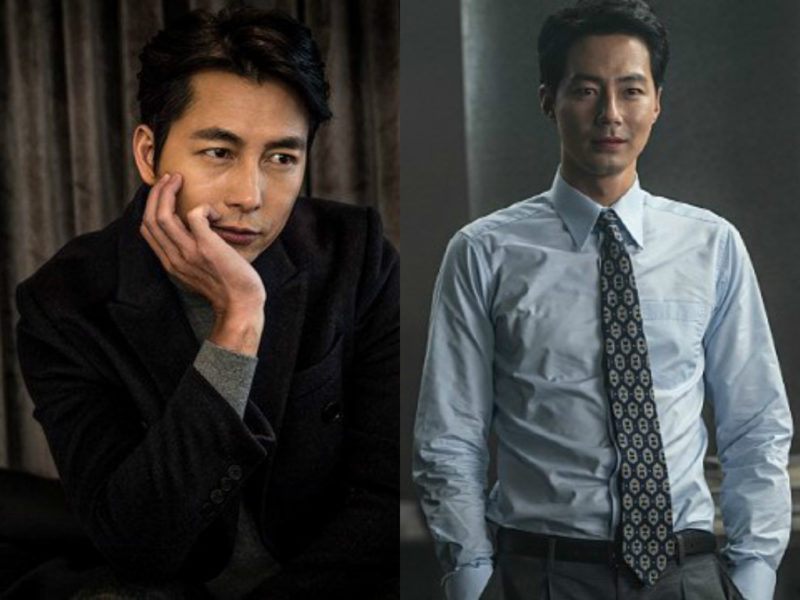 In a recent interview for “The King,” Jung Woo Sung mentioned his junior and co-star in the movie, Jo In Sung.

He said, “Jo In Sung became an actor as he watched and admired my work. We were both under the same agency once too.” Jo In Sung mentioned previously that Jung Woo Sung has always been his role model.

Jung Woo Sung continued, “When I was directing the music video for g.o.d’s fourth album that tied together three songs, [Jo In Sung and I] met for the first time as director and actor.”

“I lived while thinking that camaraderie between colleagues is important, but if I look back at how much concern I showed him, it’s little to the point that I feel sorry,” he continued.

“There should be sharing between seniors and juniors of the same industry. I’m embarrassed and sorry that I didn’t take care of him. I hope that he can gain something from me through “The King.” On the filming set, as I looked at Jo In Sung’s mature image, I thought that I have to become a cooler actor.” 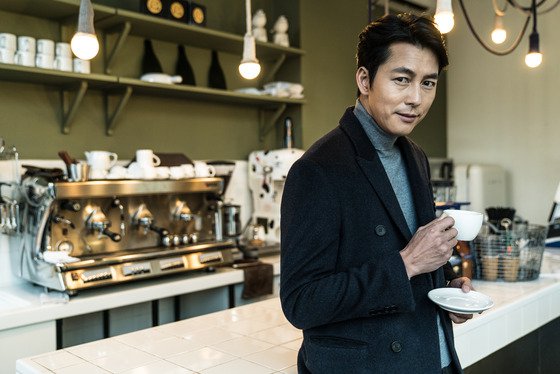 “Rather than looking out for the juniors, I worry more about how I should share my experiences with them as a senior. Instead of unilaterally recounting my experiences, [both of us] share our experiences with each other. When Jo In Sung was first casted for ‘The King,’ I wanted to share with him the words I couldn’t say before previously,” he said.

Jung Woo Sung also explained why he visited the set even on days when he had no filming.

“I often visit the set even if I have no filming parts, but I visited more for ‘The King.’ It’s because I can build up teamwork and trust with the other actors, not just Jo In Sung. Because of that significance, I kept going [to the set.] I think I’ll keep going to the set in future.”