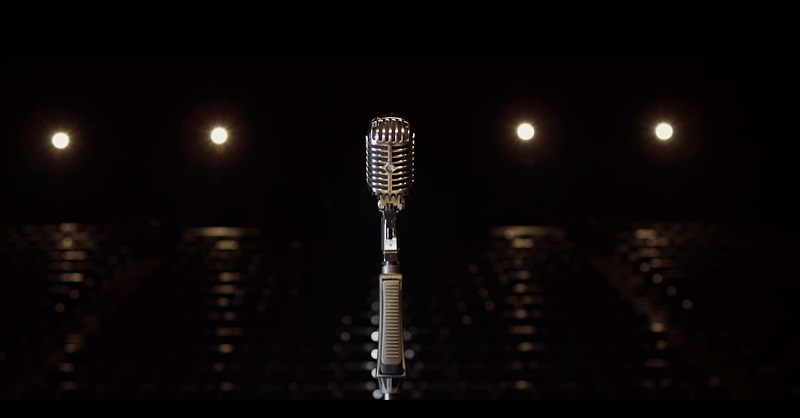 After having a successful year and announcing plans for a second season, SM Entertainment is back with an official teaser for Season Two of SM STATION.

The upcoming season will feature more collaborations with artists around the world, including China, Japan, the U.S., the U.K., France, India, Thailand, and Germany. It will also bring back acts like SM The Ballad and SM The Performance.

The second instalment will also have season-based projects: SM Summer Vacation and SM Winter Garden. There will also be ensemble performances, and crossovers to fashion and sports.

SM artists will also have the opportunity to produce songs with famous composers from overseas, as well as greet fans through live shows and music dramas.

A new addition is the Open Station, which is open to all from composers and producers to indie bands, and basically anyone else who is interested. It’s a platform for aspiring artists to share their music through SM STATION’s music channel.

The first release will be in March. Who do you think it’ll be?