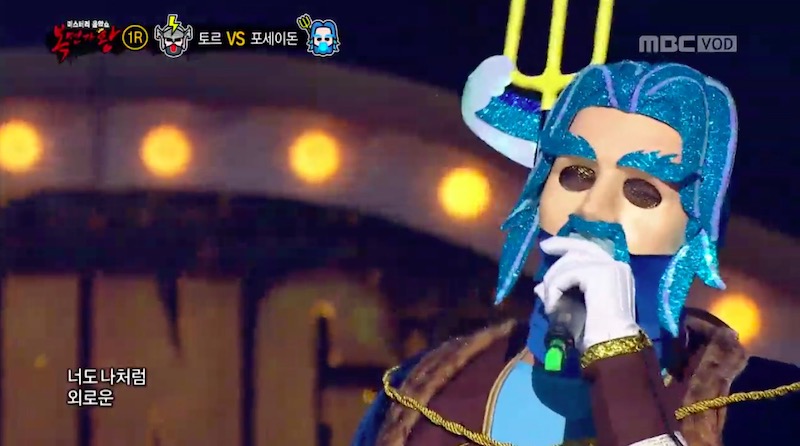 On the latest episode of “King of Masked Singer,” a member of one of Korea’s most beloved hip-hop groups showed off his singing voice!

The contestant Poseidon took the stage on February 5’s episode of the popular competition show to perform a duet of Kim Gun Mo’s “Moon of Seoul” with contestant Thor, in which both the competitors impressed the panel and audience with their smooth, soulful voices.

Thor ended up winning with a score of 52 to Poseidon’s 47. Poseidon then sang YB’s “After Sending You Away” before taking off his mask to reveal that he was Epik High’s Mithra Jin! 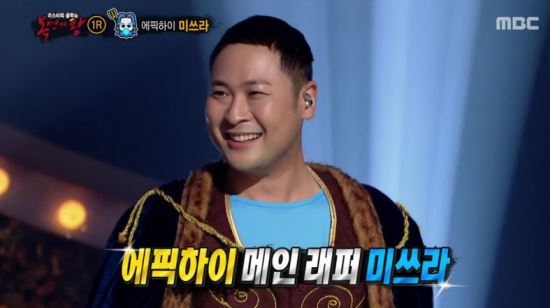 Mithra Jin said, “I wanted to definitely stand on this stage. I really enjoy singing, but I don’t have many places to sing.” Mithra Jin also assured fans that Epik High is planning to release a new album this year.

Watch his performance below!

Epik High
Mithra Jin
The King of Mask Singer
How does this article make you feel?