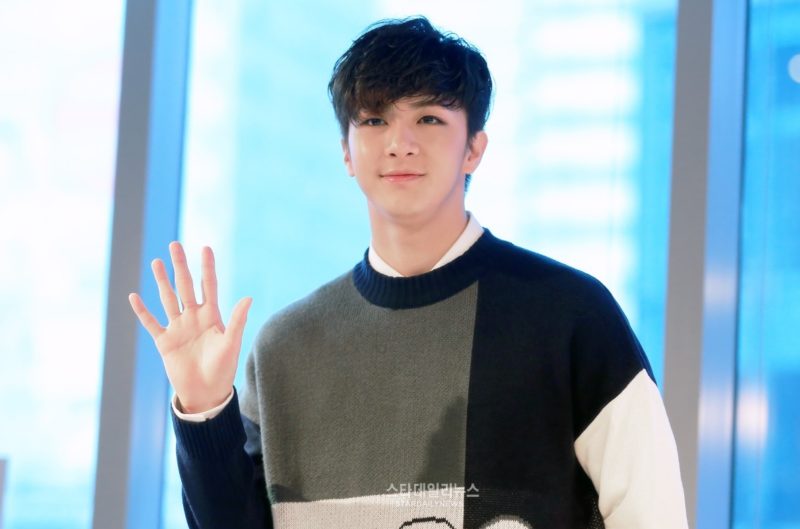 Thunder Is First Korean Idol To Star In Korean-Indonesian Movie

Singer-actor Thunder will be taking the lead role in a Korean-Indonesian movie, a first for Korean idols.

On February 6, his agency Mystic Entertainment told reporters, “Thunder will be starring as the male lead in a Korean-Indonesian film titled ‘FOREVER– Holidays in Bali’ (working title). The offer came from Indonesia first. While looking at the scenario, we felt it was good, and Thunder also said he wanted to go for it, so his appearance [was confirmed]. Filming will take place in Indonesia.”

The spokesperson also said that they are currently fine-tuning the details of the contract, and that the movie will use both English and Korean.

Thunder also added, “It’s a good opportunity, so I’ll do my best.”

“FOREVER– Holidays in Bali” is a romantic film about the dreams and love of youths. The female lead will be played by Indonesian actress Caitlin Halderman.

Are you looking forward to Thunder’s first movie?

Star Daily News
Thunder
FOREVER-- Holidays in Bali
How does this article make you feel?