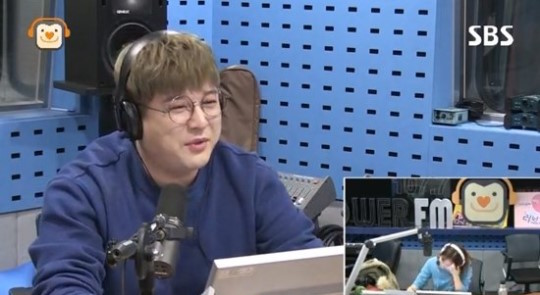 Super Junior’s Shindong appeared on the February 6 broadcast of SBS PowerFM’s “Park So Hyun’s Love Game,” where he talked about their 2017 comeback.

He revealed how some of the members, not only those who’ve already been discharged but also those still serving in the army, recently met up for dinner, depending on their schedules. “Eunhyuk [and Siwon] was on a regular scheduled vacation, while Donghae got permission to take a short break,” Shindong explained.

Eunhyuk previously shared a photo with Donghae and Siwon from the outing, and they were spotted meeting up with members Leeteuk, Sungmin, Shindong, and Yesung.

Shindong shared, “Not surprisingly, we talked about our [upcoming] album. We had a meeting between ourselves and our managers about ‘this is the direction we’d like to go in from here,’ and things like that.”

Meanwhile, Super Junior has confirmed that they are preparing to make a comeback in the latter half of 2017, after Eunhyuk and Donghae are discharged in July, and Siwon in August.

What kind of music would you like to see from the group?

Super Junior
Park So Hyun's Love Game
Shindong
How does this article make you feel?