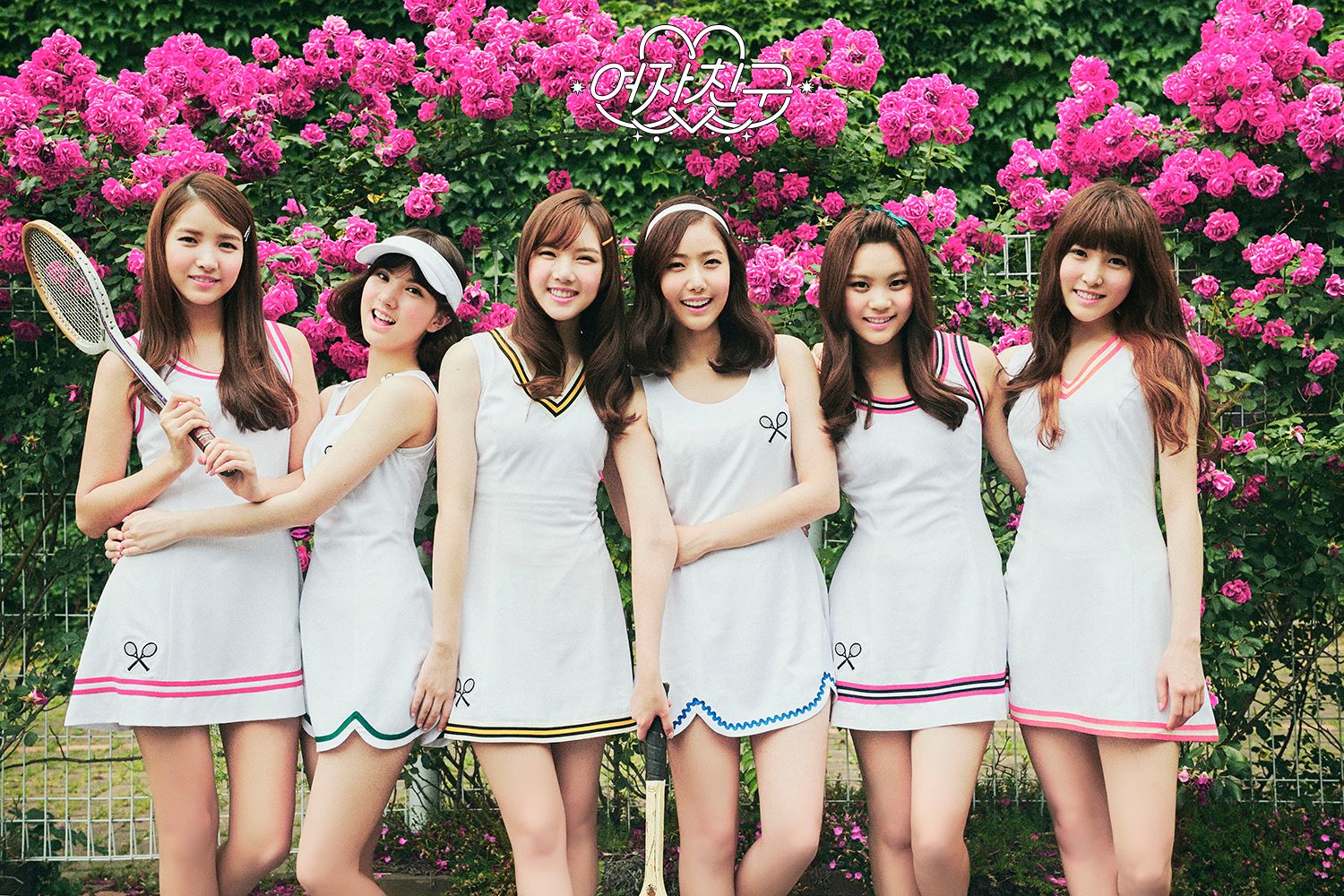 GFRIEND is the next K-pop superstar group to throw their hat into the ring for an upcoming comeback!

Following the news of comebacks for TWICE and BTS, GFRIEND has recently confirmed that they will also be joining the rush to make their comeback to the music industry.

BTS will be returning on February 13 and TWICE on February 20. There is even more anticipation for TWICE and GFRIEND to possibly promote at the same time, as both girl groups dominated the music scene during 2016.

A previous media source had announced that GFRIEND will be making their comeback during the third week of March. However, GFRIEND’s agency, Source Music, stated, “GFRIEND is currently preparing for a new album. Specific details as well as their comeback date have not yet been decided.”

While their specific date is still under negotiations, the recording for the album is reportedly in the concluding stages.

Are you excited to hear new music from GFRIEND?