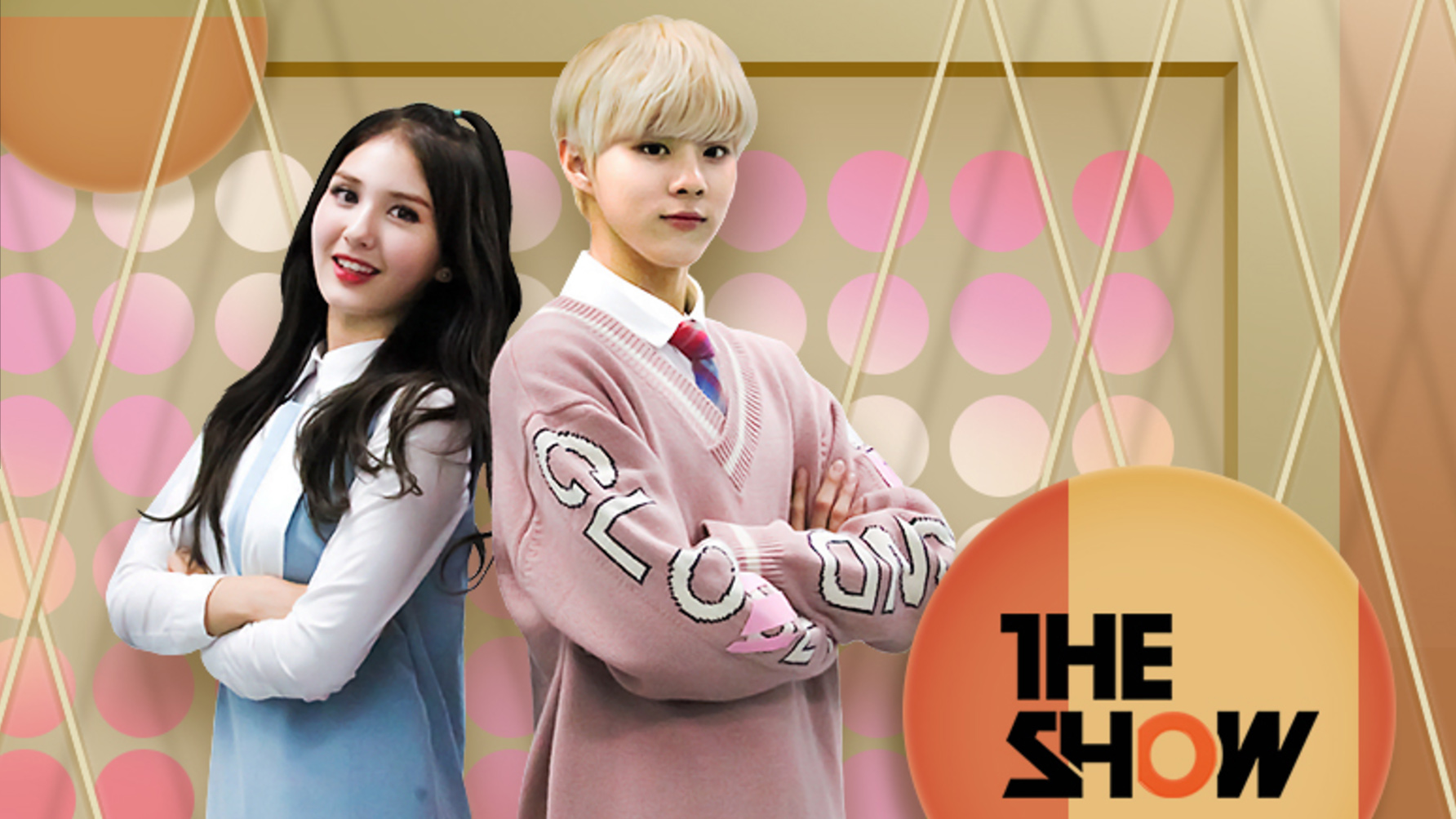 “The Show” To Return With New Format After 2-Month Hiatus

After a two-month hiatus, “The Show” is returning to SBS MTV for its first broadcast in 2017 on February 7!

“The Show” underwent reformatting during its hiatus in order to bring creative, new stages and exclusive segments to viewers upon its return. One of its segments “The Show News,” will focus on the fast-approaching and highly anticipated February comebacks of BTS and TWICE. The February 7 broadcast will also feature special performance stages from Red Velvet, Niel, and APRIL, as well as a comeback stage from Huh Gak.

The Show
How does this article make you feel?