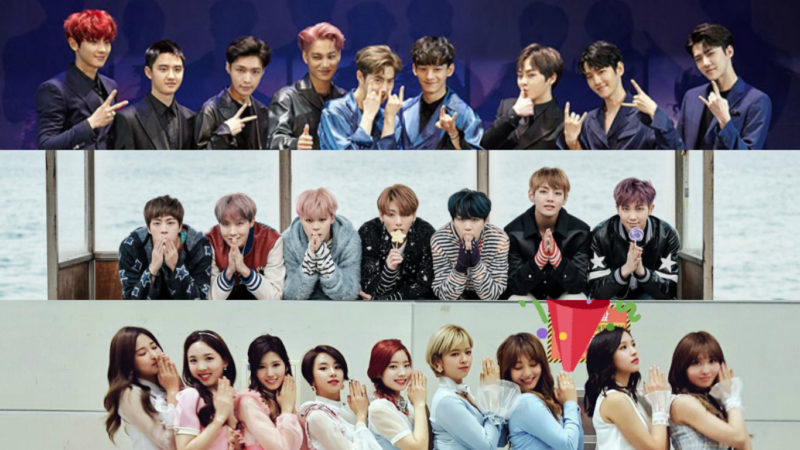 EXO, BTS, and TWICE are going beyond album sales; they are bringing in thousands of dollars through merchandise products. These groups are receiving collaboration offers not only from the music industry, but also from beauty, electronics, and household items industries.

French fashion and jewelry brand Agatha Paris previously launched suitcases aiming at the global fandoms of EXO and BTS. From the beginning of the product development process, they received endless calls from fans all over the world regarding the products. Despite a high price of more than 350,000 won (approximately $305), EXO suitcases were sold out as soon as they were released last summer. The suitcases were characterized by a sophisticated and modern design containing the members’ initials and a representation of the group’s logo. 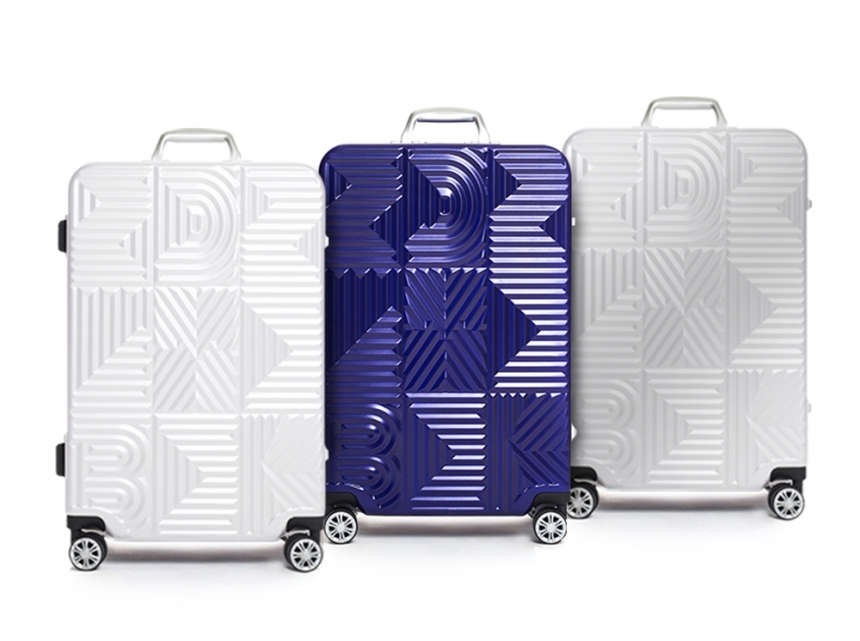 One EXO fan reported, “I bought it to use as a treasure box to keep my other merchandise, but the quality of the product was actually very high. The initials on the suitcase were especially nice because it felt like a secret code between fans.”

The BTS suitcases set to be released this month are also expected to have a stylish design while still maintaining the practicality of the product. A source from the brand explained, “The EXO suitcases last year were very successful, so this time we are preparing a full set containing a suitcase, backpack, and hand cream.” 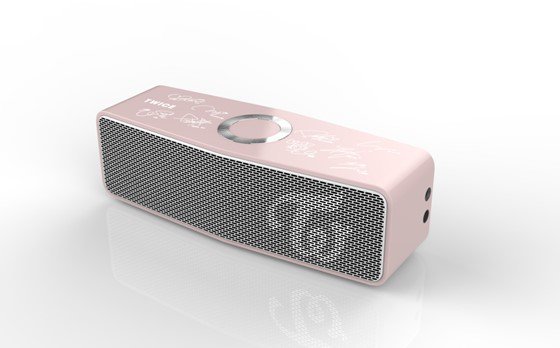 TWICE previously collaborated with LG Electronics to create a bluetooth speaker targeting male fans. The speaker was made popular through word of mouth, thanks to a promotion allowing buyers to hear TWICE members’ greetings through the speakers for a limited time. Although it costed more than 100,000 won (approximately $87), you could get a signed CD if you pre-ordered the product. LG Electronics revealed, “The product was sold out in 50 minutes after we opened up for pre-orders.” It was recently restocked on a Korean online shopping mall.

A source from the merchandising industry said, “There’s a minimum amount of sales you’re guaranteed to get when you collaborate with idol groups. It depends on the product, but five to ten percent of the whole fandom will usually buy them. EXO, BTS, and TWICE’s fandoms are very powerful, so those idol groups most likely have a value of 10 billion won (approximately $8.7 million).”

TWICE
EXO
BTS
How does this article make you feel?