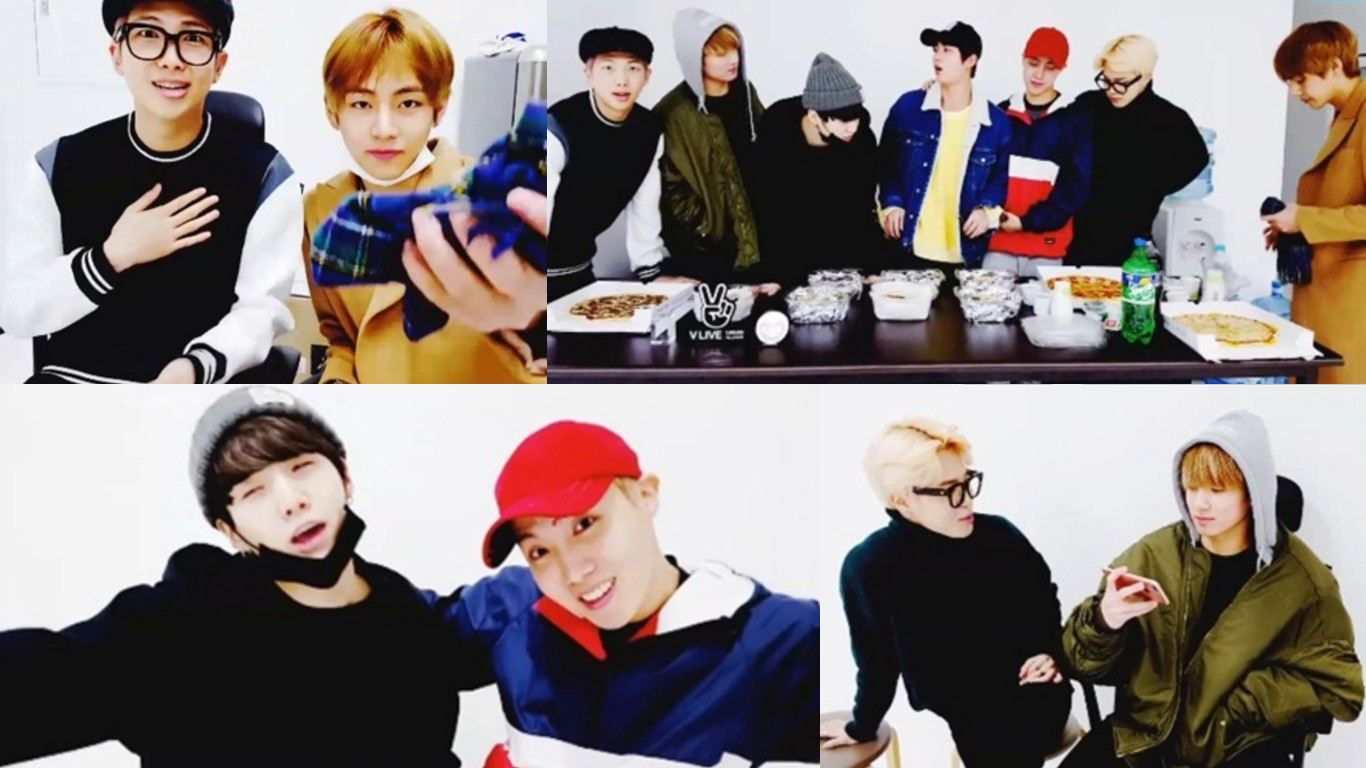 BTS sure do know how to have a good time.

Celebrating their achievement as having the first V Live channel to gain over 4 million followers, BTS released a video titled “BTS celebrates 4 million followers with a ‘mélange live.'” This video was created to keep a promise the group had made in a previous broadcast on what they would do once they hit the 4 million mark. 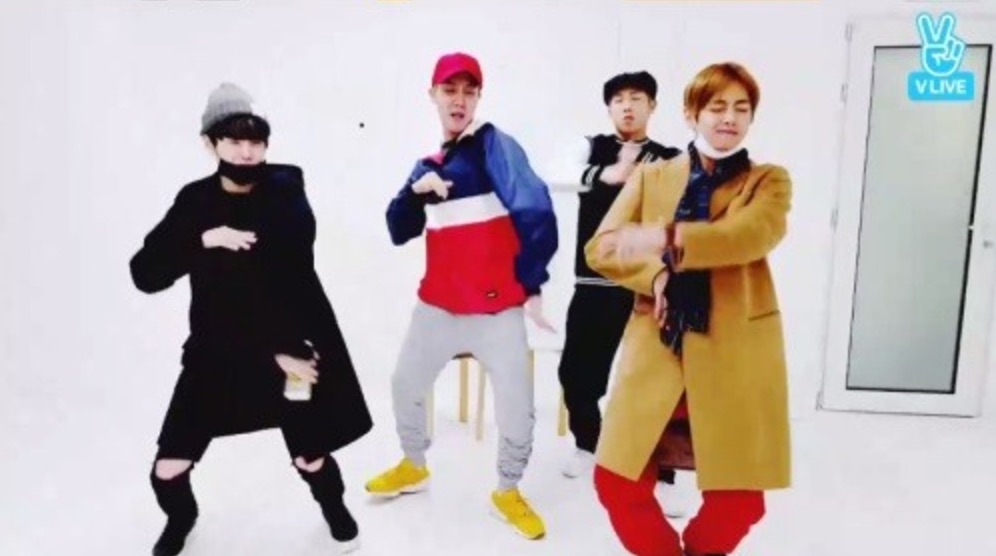 First up to bat was J Hope, who became a dance teacher for a day. He was joined by Suga, who cracked everyone up when he described the duo as, “Here we have J Hope, who has made his mark as a dancer, and Suga, who has erased his mark as a dancer.” Rap Monster and V also came along to dance to a variety of genres, from ballads to pop tracks, for a total of approximately 10 minutes. 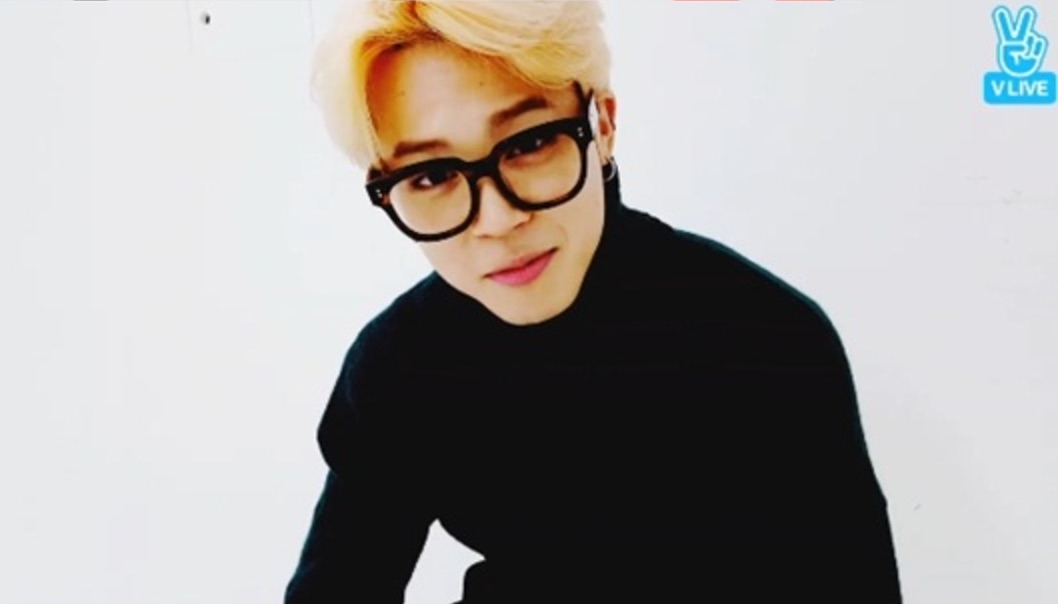 The baton was then handed over to Jimin and Jungkook. Jimin proudly said that now that he is in his sixth year of living in Seoul, he feels like a sophisticated “Seoul guy.” He boasted, “I went down to Busan for Lunar New Year, and my friends all told me that I have the aura of a Seoul city guy now.” 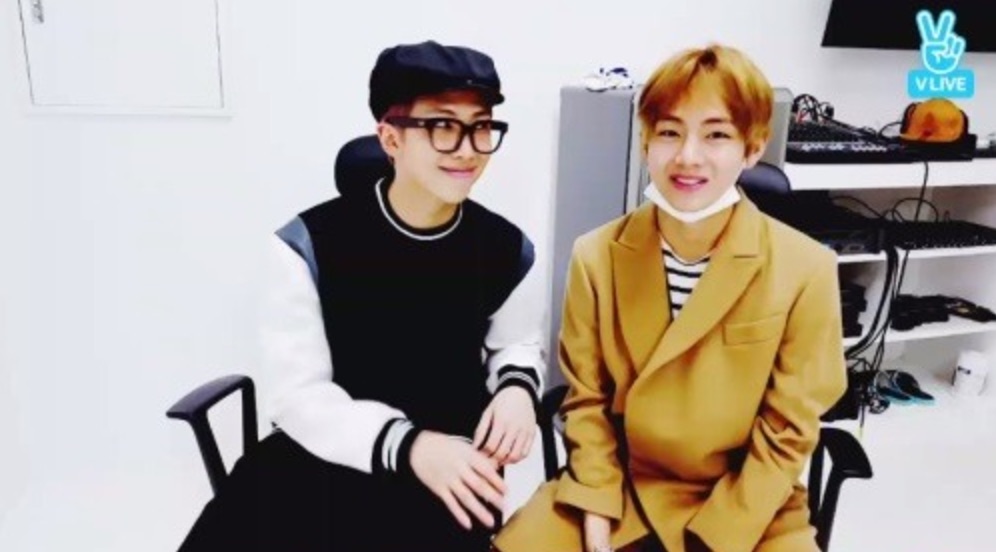 After a lesson on dialects, Jimin handed the program over to Rap Monster and his “1 minute English” segment. He introduced V as his new student, and the two tried to hold a conversation in English, but it didn’t last long. They did, however, perform a short rap in English for their ARMY fanbase. 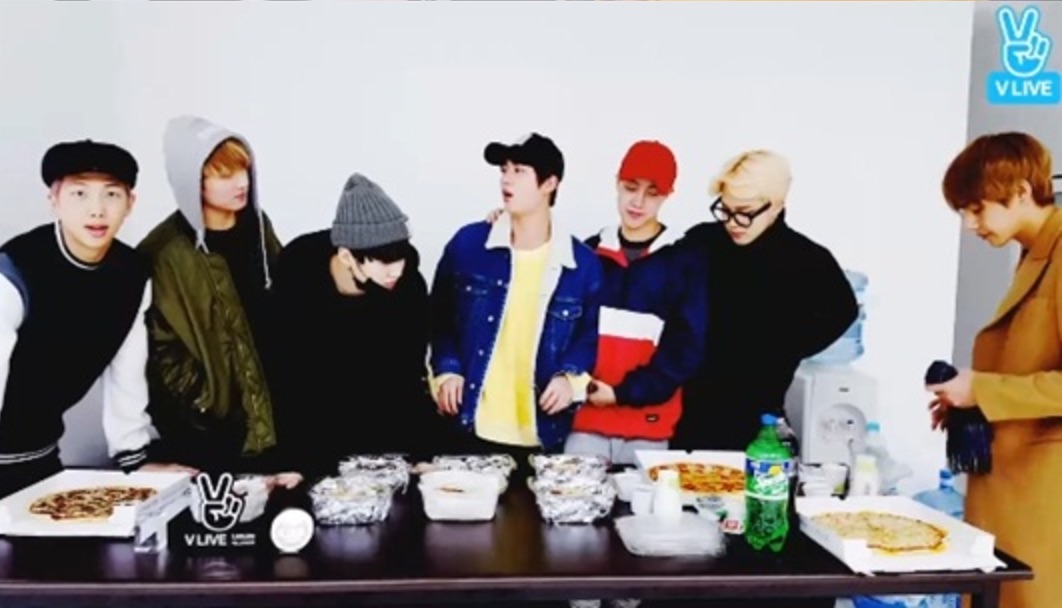 Finally, Jin brought in pizza and pasta to celebrate BTS’s achievement. While he was mixing the pasta with a pair of chopsticks, Jin joked, “I did 10 pull-ups at home, and now my arms are shaking. If only Jungkook works out, he’ll be too strong and we’ll all be at his mercy when we get older. So I decided to start working out to build up my muscles to prevent that.”

BTS is set to return with a new album titled “WINGS: You Never Walk Alone” on February 13.

Congratulations to BTS on their achievement!