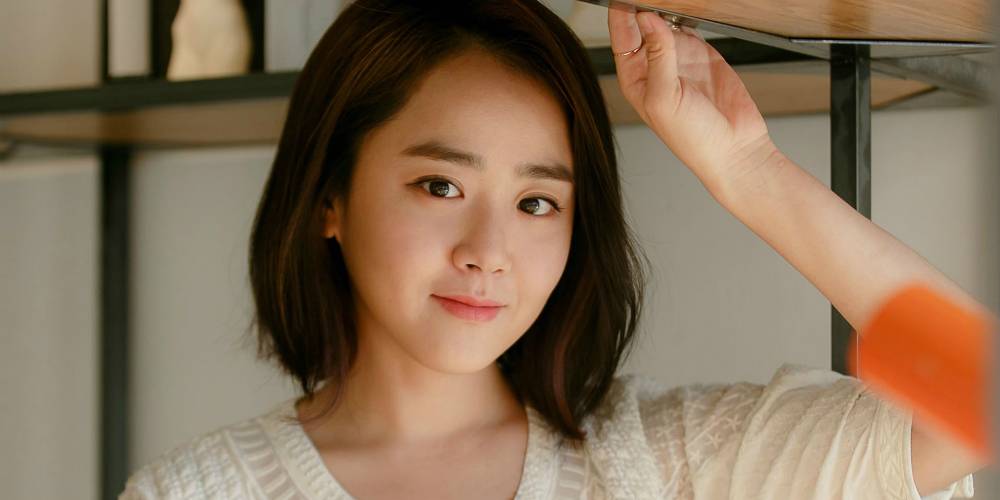 On February 7, Moon Geun Young’s agency, Namoo Actors, put out an official press release about the actress’s state of health.

Earlier this month Moon Geun Young was diagnosed with Acute Compartment Syndrome and underwent two surgeries. As a result she had to cancel her Daejeon performances in the provincial tour of “Romeo and Juliet.”

The press release stated, “Moon Geun Young went through a third surgery on Friday and is in recovery. Fortunately her prognosis is good, but in case she needs additional surgeries, we have been in talks with the production company and decided to cancel her Daegu and Andong performances as well. We apologize to those who were looking forward to the performances, and we ask for everyone’s understanding.”

Acute compartment syndrome occurs after traumatic injury to a fascial compartment, typically in the arm or leg. It can cause severe pain, numbness, and damage to nerve tissue and requires emergency surgical treatment because the high pressure in the compartment results in lowered blood supply to muscles and nerves.

The press release concluded, “The actress’ desire to return to the stage is strong, but she is in a situation where she must stay monitored in the hospital.”