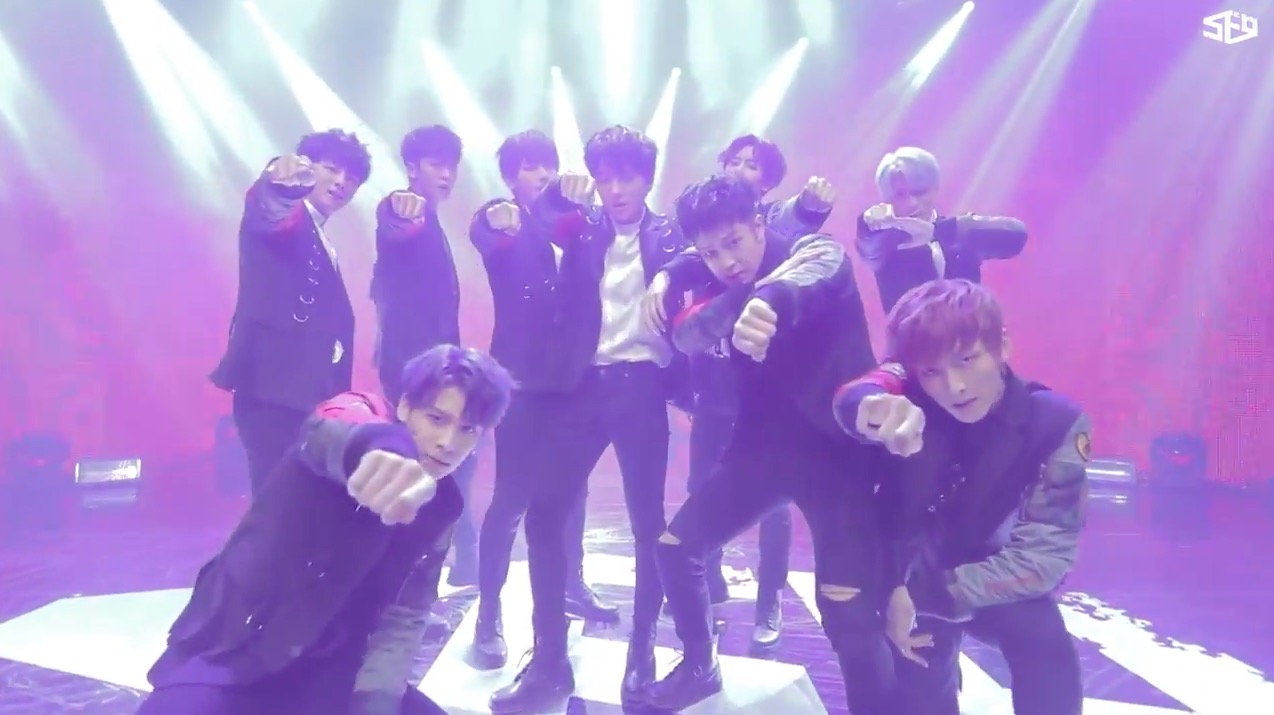 Ahead of their first music show performances for “Roar,” SF9 has given fans a full look at their comeback track’s choreography through a new video!

On February 7, the FNC Entertainment boy group shared a performance video of their new song “Roar” off their first mini album “Burning Sensation.” The video appears to have been filmed at their February 6 comeback showcase, making it a true performance video!

The guys show off both the track’s powerful dance and their impressive stage presence in the video. Check it out below!

SF9 will be making a comeback on music shows this week with “Roar,” with their first performance planned to be on February 9’s episode of “M!Countdown.”