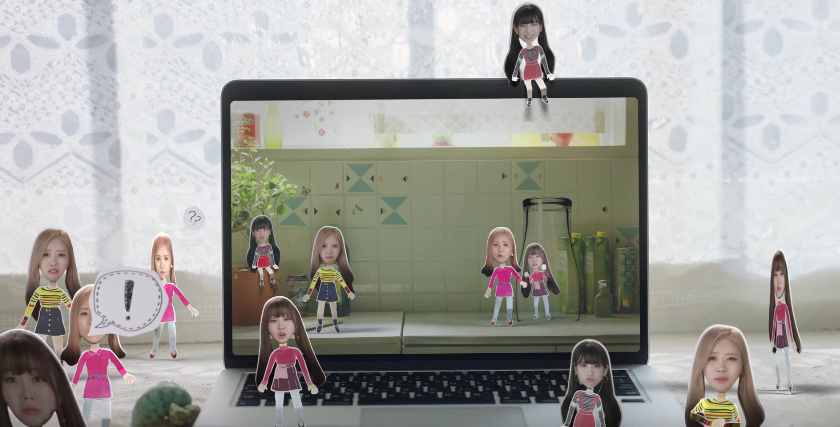 Update: Lovelyz Members Are Shocked At Their Transformation For “R U Ready?” Second Concept Teaser

In Lovelyz’s first two concept teasers for their upcoming album, the members have turned into paper dolls, both in what appears to be a game on a laptop in which they can change the color of their outfits, and also in the real world!

In the second teaser, Mijoo exclaims, “What do I do? My sexy body has become flat like this!” Jin also shows up and cries, “My three-dimensional beauty does not work anymore. I’m upset!”

Lovelyz has now shared a track list for their upcoming album, “R U Ready?”. The album will feature eleven tracks in total, including the title track “WoW!” and three songs featuring sub-units of the members!

The track list also reveals that their album is due out at 10 p.m. KST on February 26. 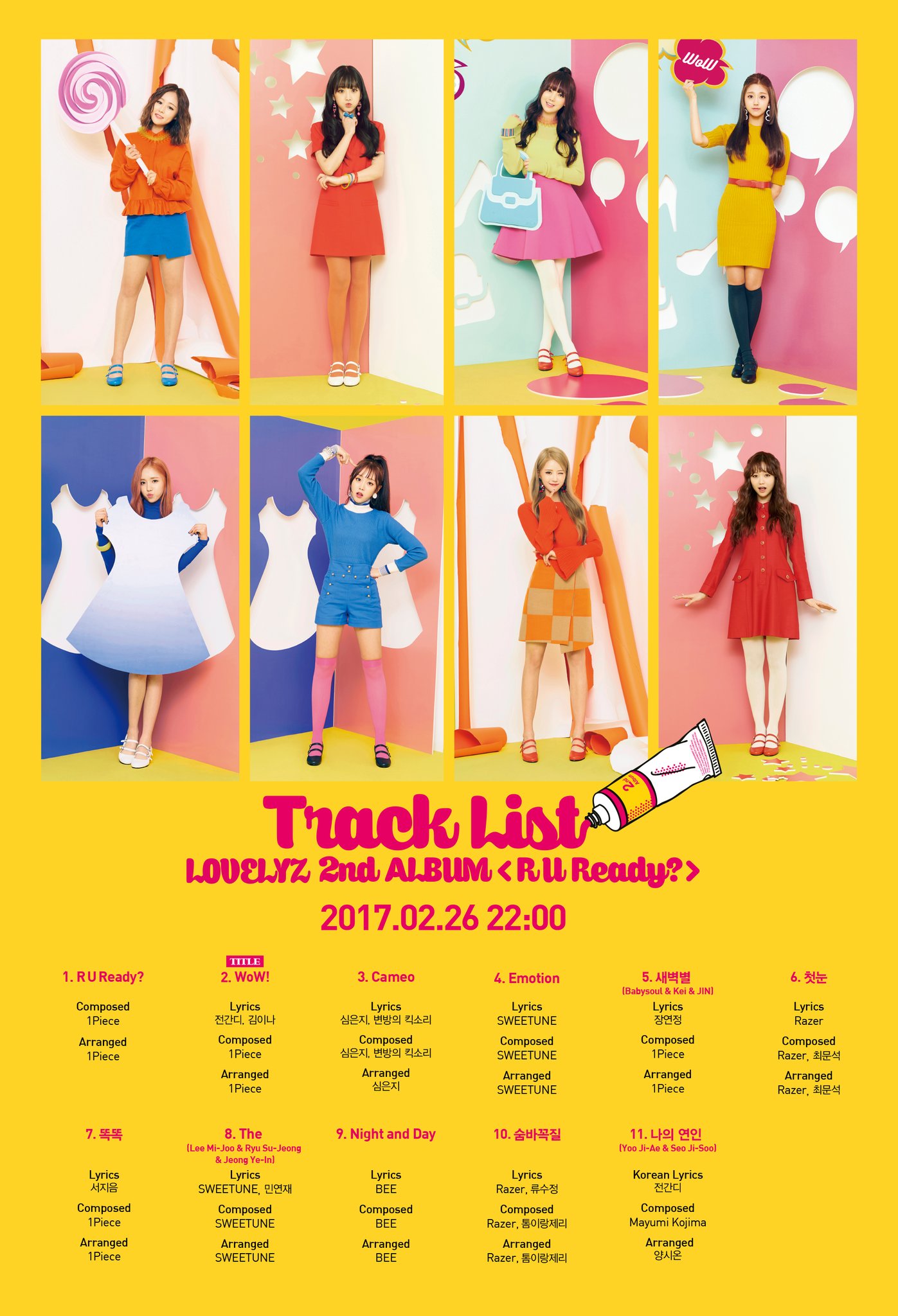 Check out all of Lovelyz’s cute individual teaser photos for their comeback below! 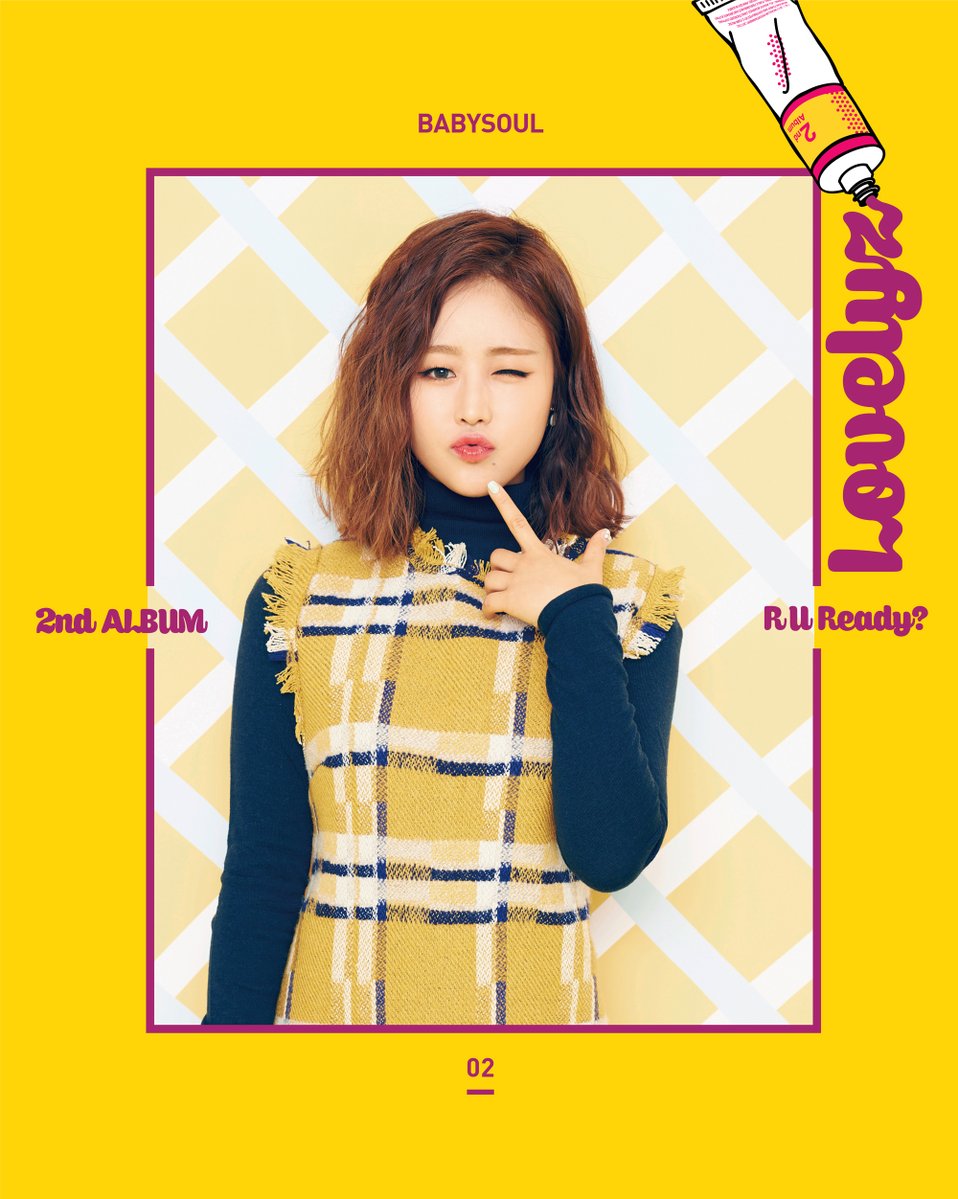 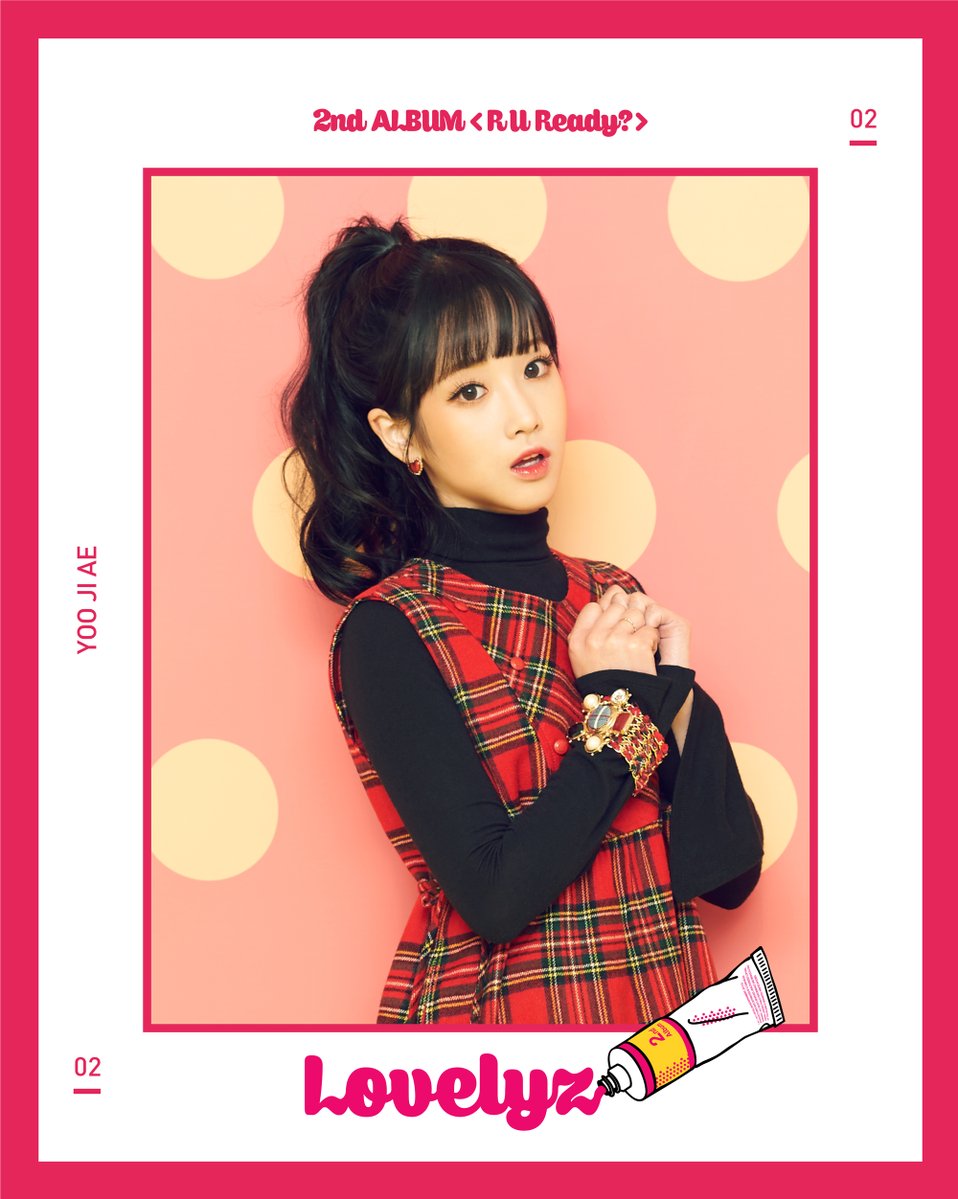 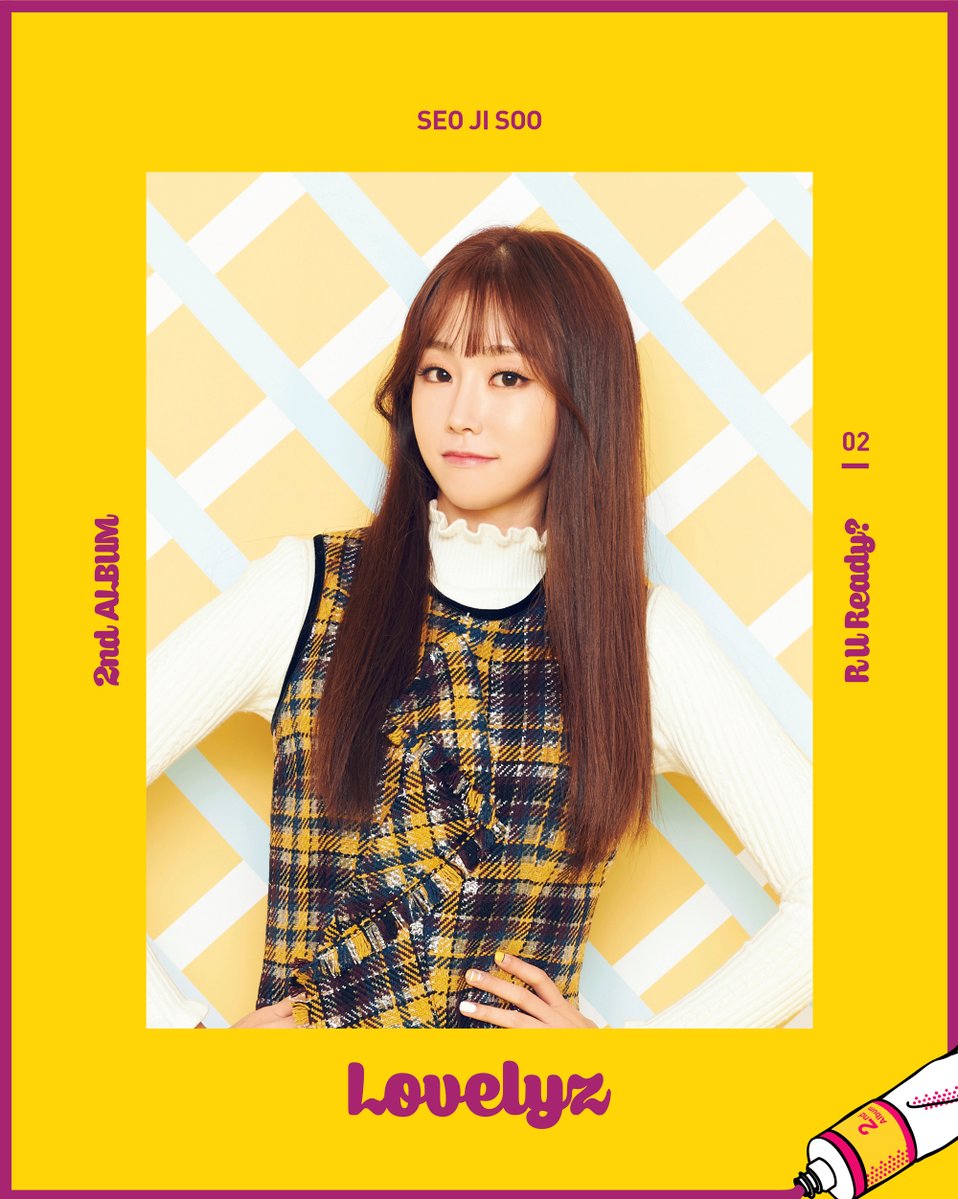 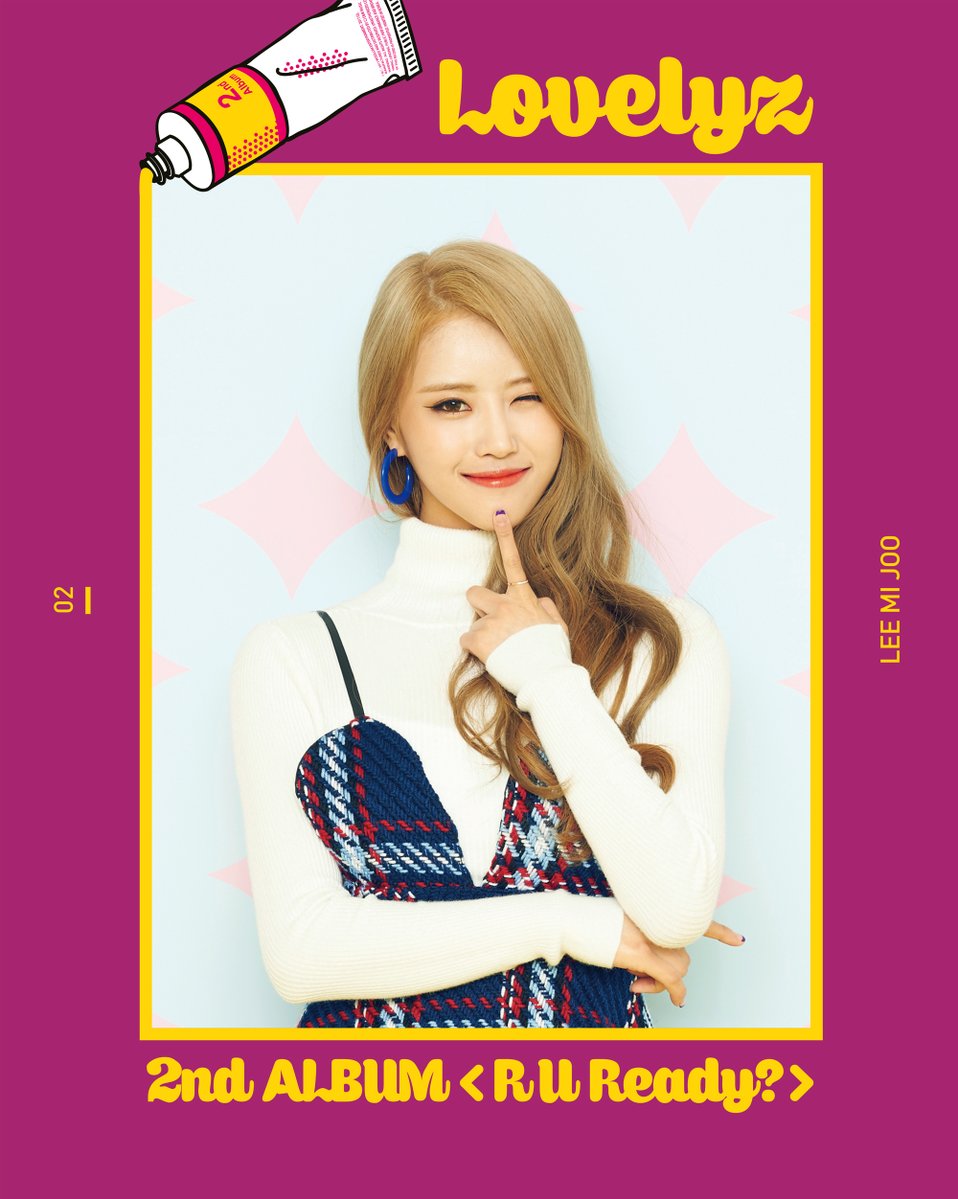 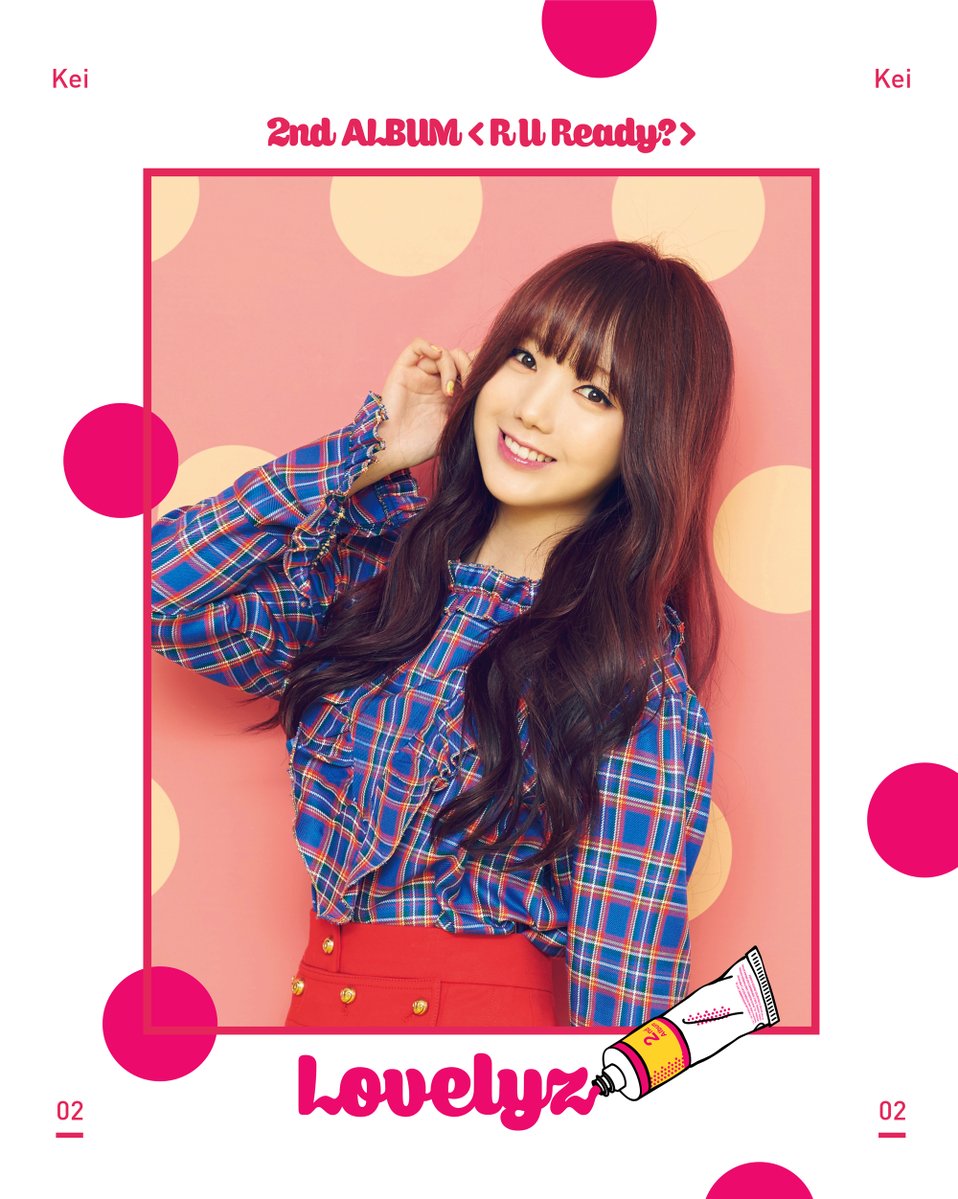 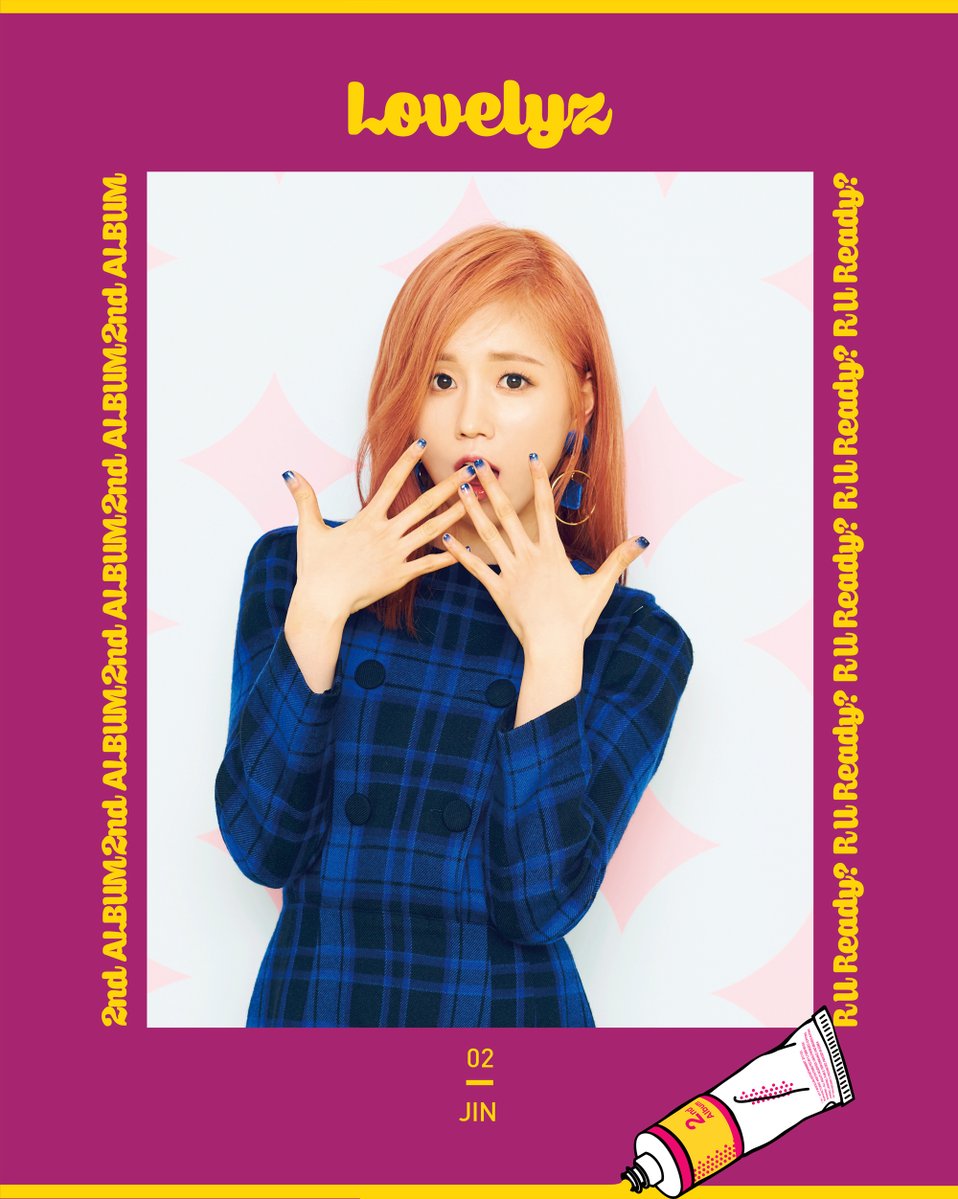 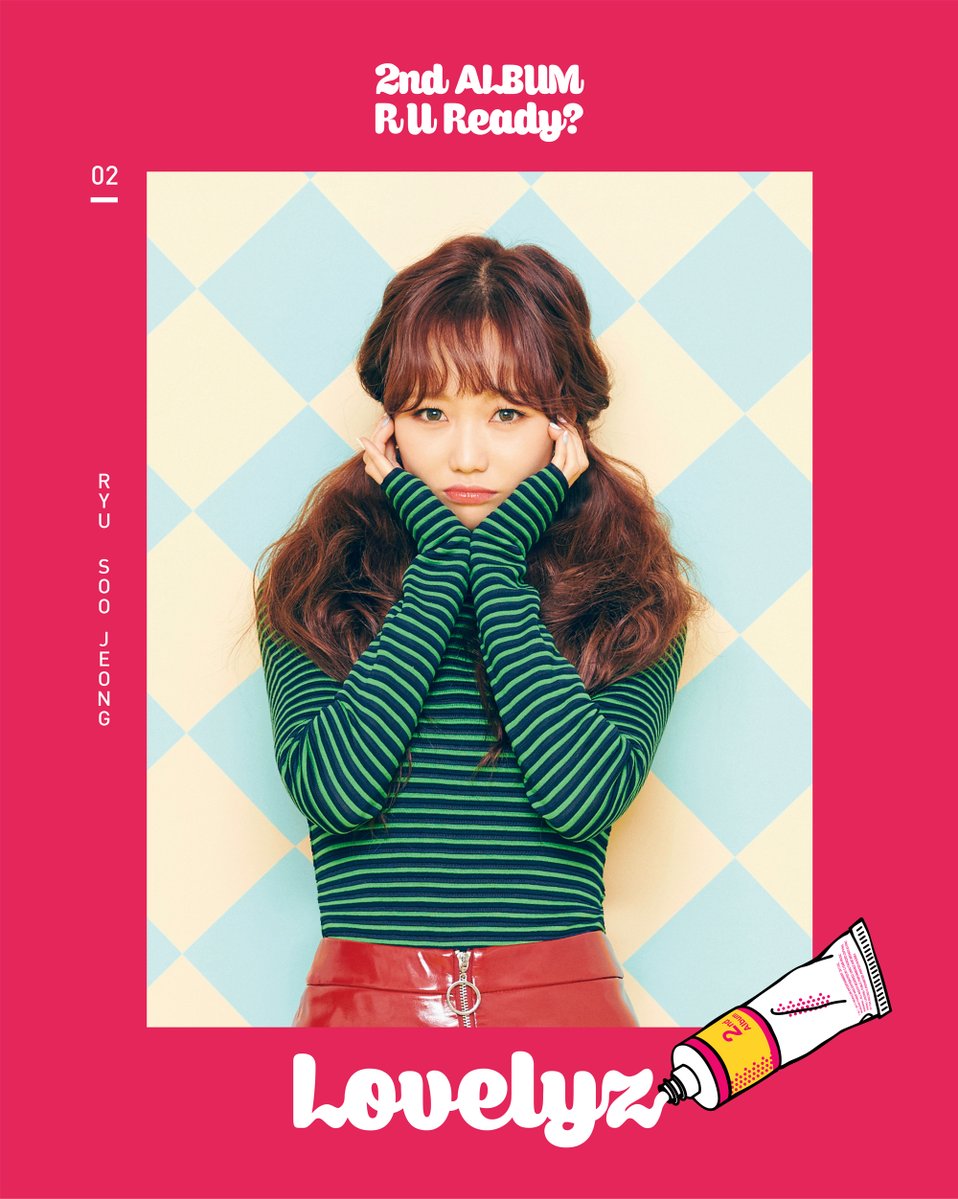 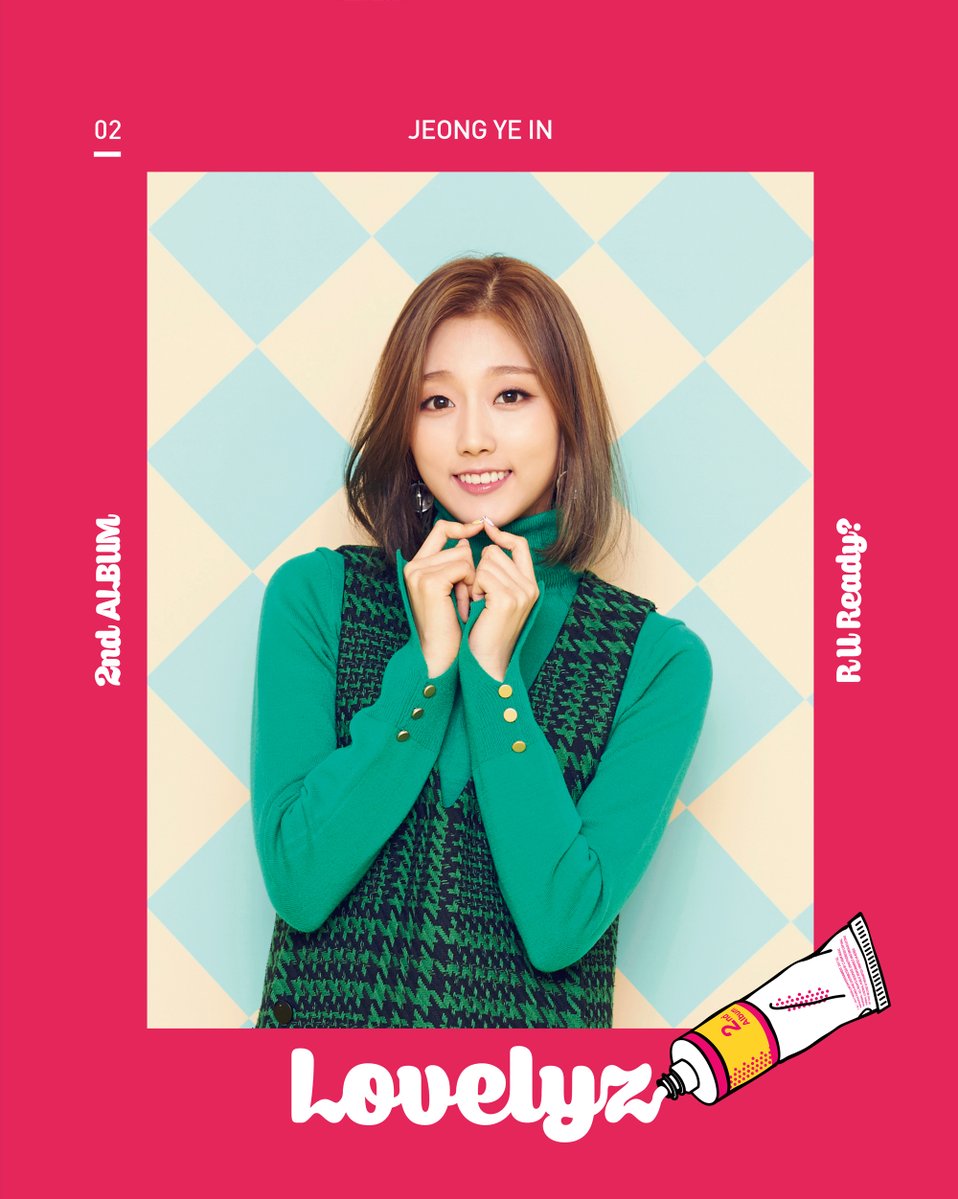 Lovelyz has now shared their first group teaser photo for their second album! 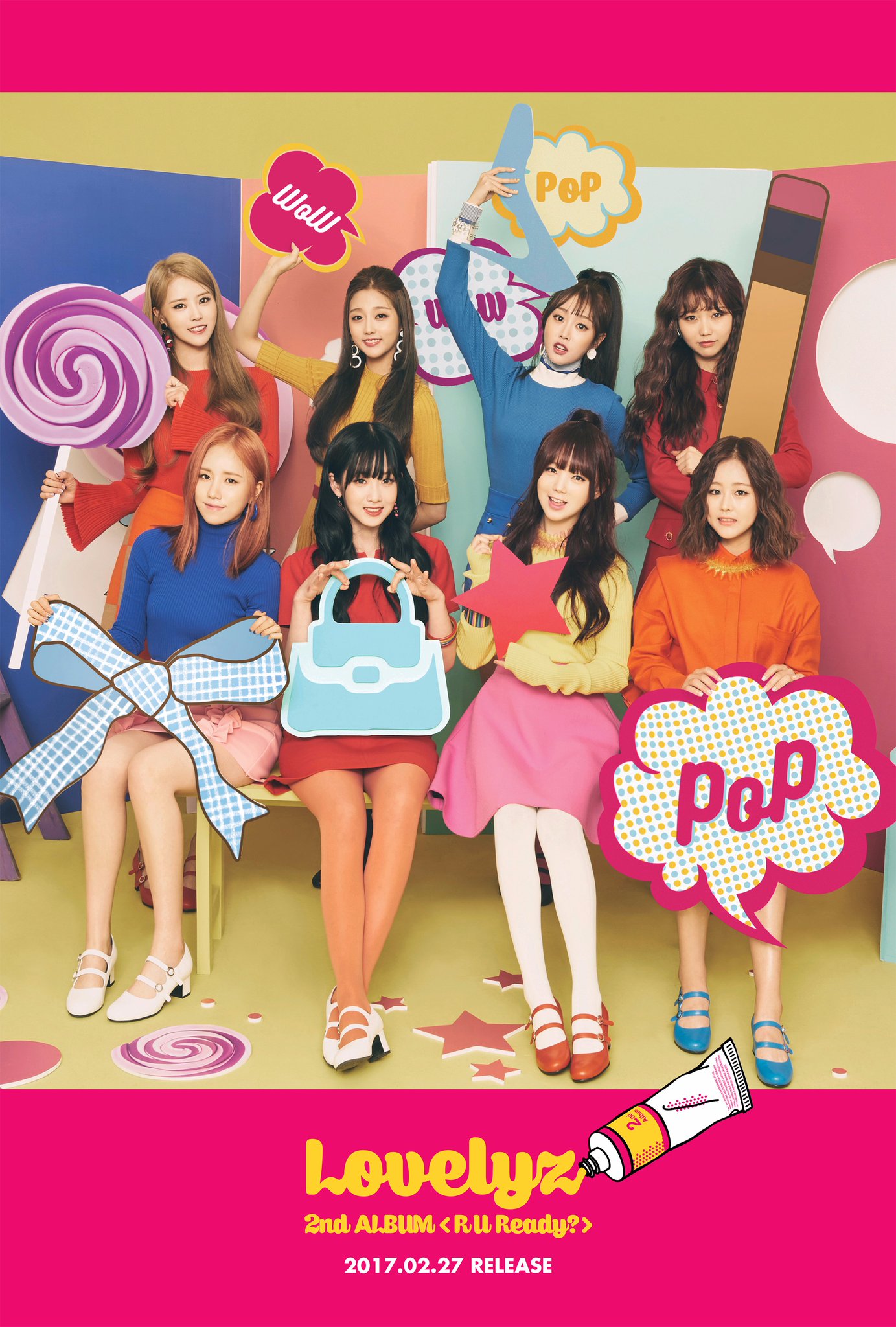 Lovelyz has revealed their first teaser image for their comeback!

On February 8 at midnight KST, the Woollim Entertainment girl group shared a teaser image for their upcoming second full album. It was previously announced that the group will be coming back on February 27 with their new album, and this teaser image appears to reveal that their new release will be titled “R U Ready?”. 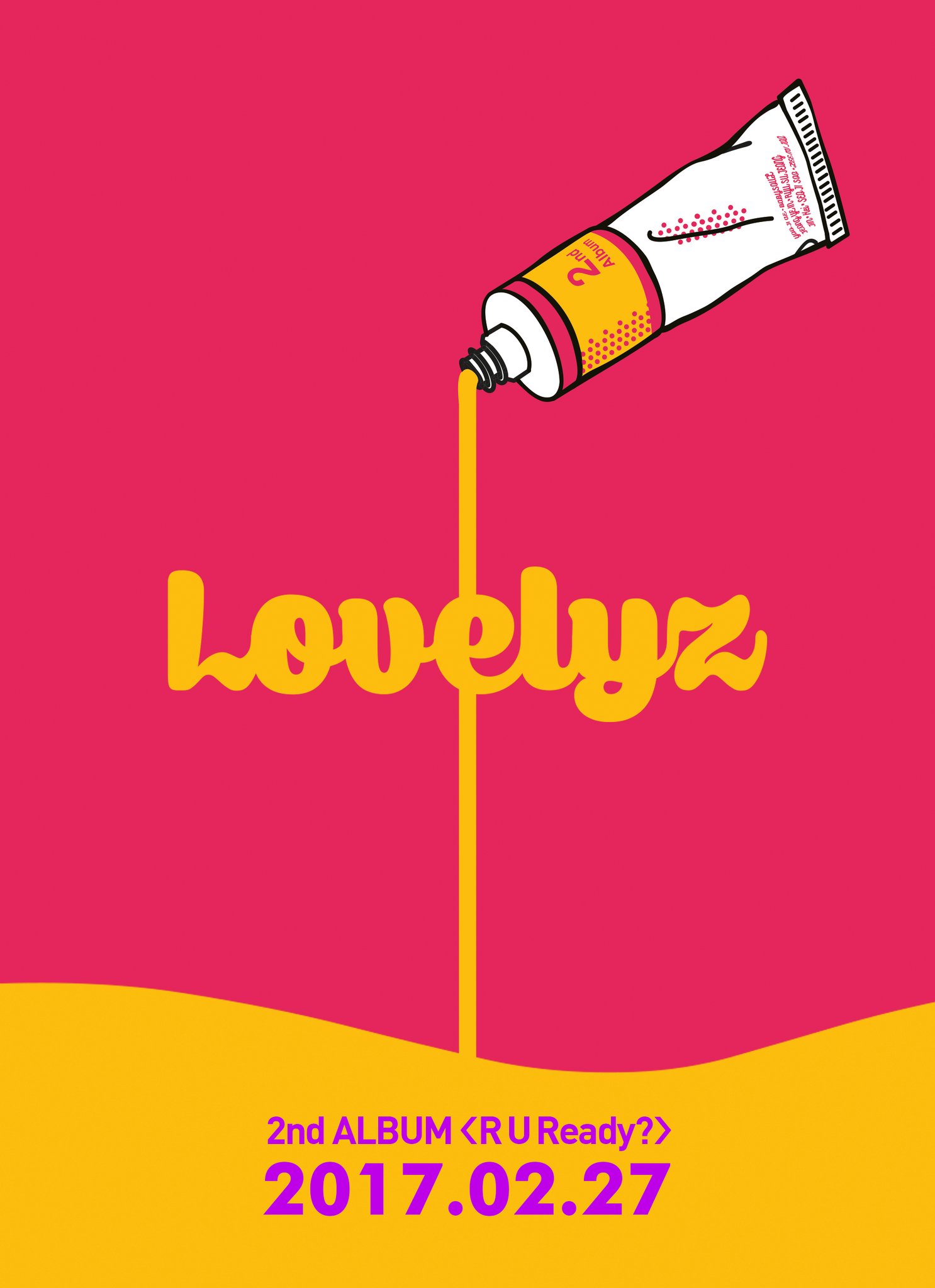 Lovelyz made their debut in 2014 with their first full album “Girls’ Invasion,” and most recently released their mini album “A New Trilogy” in April of 2016, which included the title track “Destiny.” According to reports, their new comeback track will feature a fresh and innocent concept.

Are you excited for Lovelyz’s return?