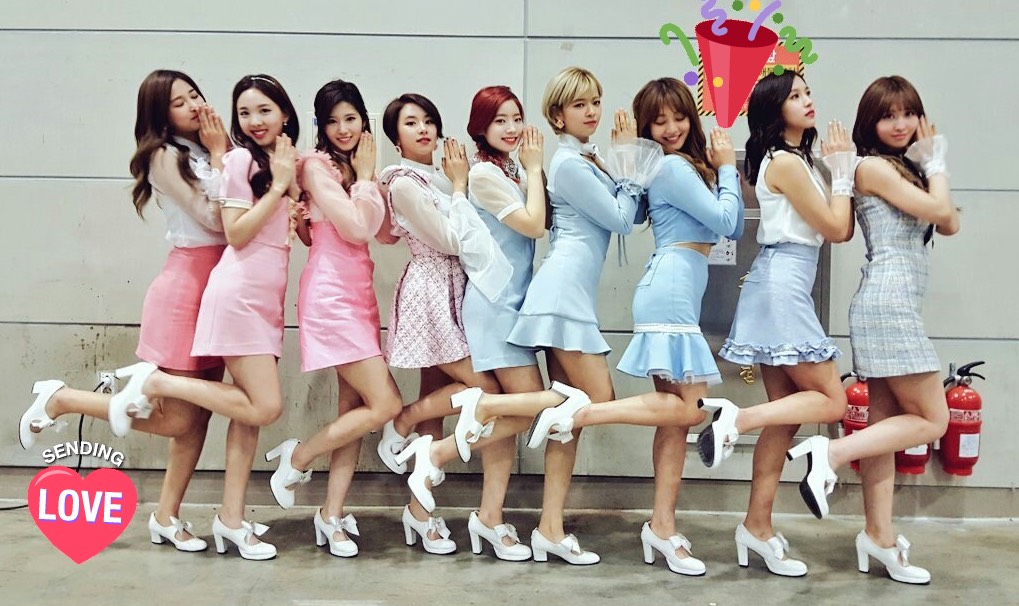 After taking Korea by storm, girl group TWICE is getting ready to make their first debut in an overseas market!

The website is so empty so far except for an intro video with all of the members, their names written in both English and Japanese, and “TT” playing in the background.

It is not yet known whether TWICE will do a Japanese remake of one of their Korean hits, or if they will have a brand new track for the occasion. Notably, three of TWICE’s members, Momo, Sana, and Mina, are from Japan.