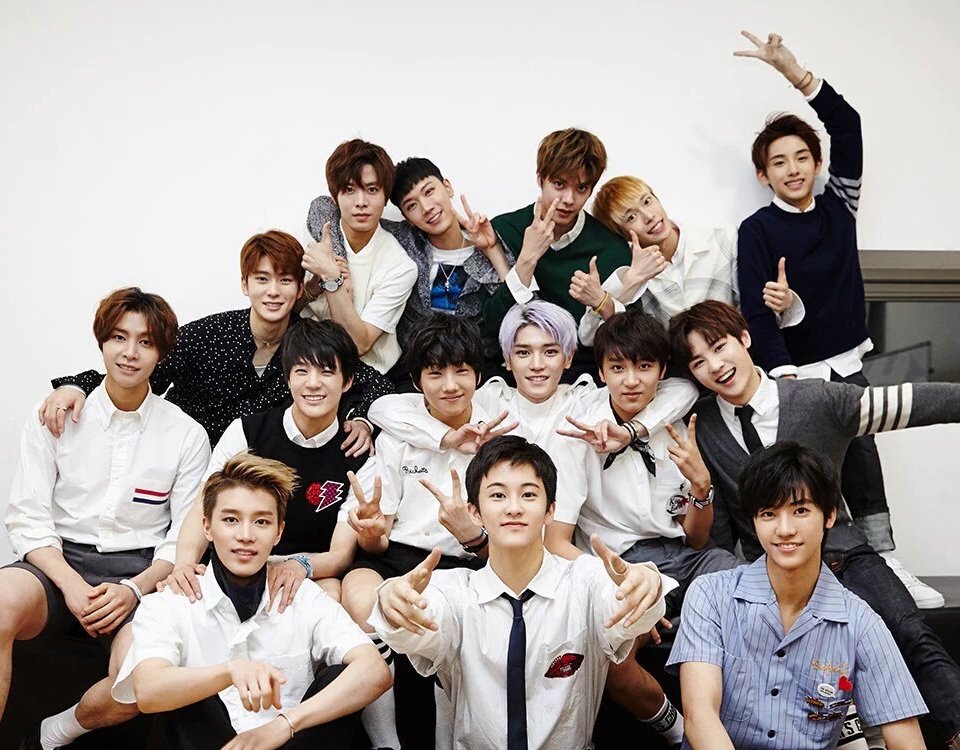 Looks like NCT fans will have an official name very soon!

On February 7, an announcement on the group’s fan board revealed that SM Entertainment would be taking suggestions for NCT’s official fan club name.

Similar to Red Velvet, NCT will be personally choosing the final name from all the ideas submitted, and it will be announced through their homepage. Fans can email their suggestions until February 19, and the person whose name is chosen will receive a handwritten message and signed CD.

What are some of your ideas for NCT’s official fan club name?

NCT
NCT U
NCT 127
NCT Dream
How does this article make you feel?