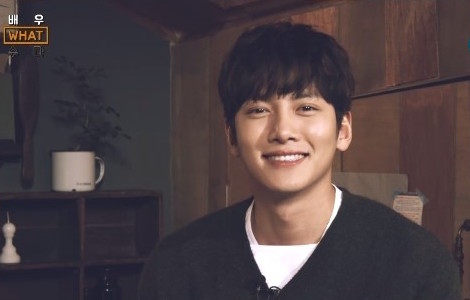 The actor was the first guest on a new V Live broadcast called “What Actor Talk,” where he talked about his life and participated in a variety of corners.

During the show, Ji Chang Wook looked back on when he was younger, and revealed that he actually wasn’t aware of his looks during his school years. “I wasn’t very stylish, and I learned how to dress nicely through work[ing as an actor]…I used to be more plump when I was younger. I had chubby cheeks, but a thinner body. I lost a lot of my baby fat [as I grew up].” 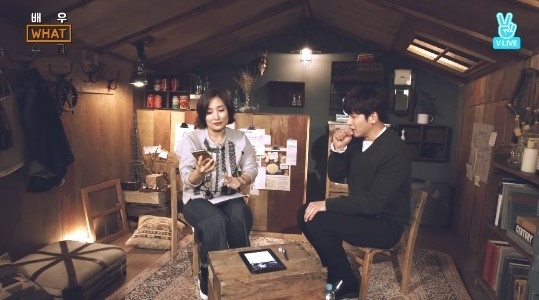 Now in his 30s, the actor also noted the main change he’s seen in himself. “My 20s were a youthful era when I never looked back and dashed straight forward, [defined] by passion and inflated dreams. In my 30s, I’ve become more relaxed,” he explained.

Ji Chang Wook also had a word of advice to all the students who may be feeling lost about their future. He expressed his hope that everyone would do what they love, and explained that he was obsessed with only getting good grades when he was a student because he didn’t know what his dream was. “Studying is one thing, but it’s important to think about what it is you really want to do. I’m very happy now to be doing something I love,” Ji Chang Wook stated.

Meanwhile, his first film as a lead, “Fabricated City,” will premiere in South Korean theaters on February 9.