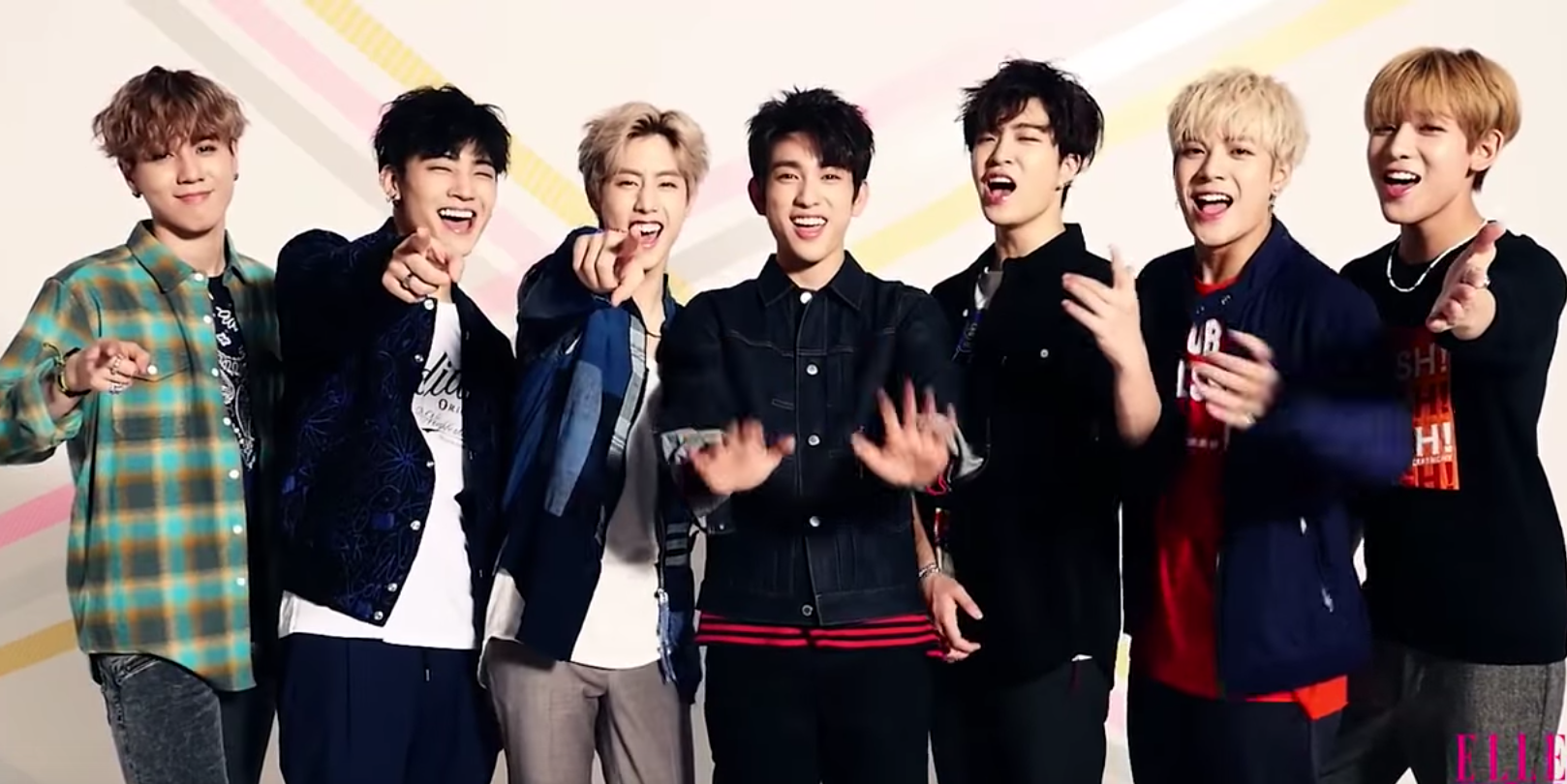 GOT7 Wants To Hear Fans’ Opinions On Title Tracks, Music Videos, And More Through Official Survey

If you’ve been waiting for the opportunity to say something to GOT7, now’s your chance!

On February 5, the group revealed through their official Twitter account that they wanted to know what their fans think about a variety of topics. They posted a link to a survey that was originally conducted during a portion of the group’s third fan meeting.

Notably, the survey isn’t just open to domestic fans, but to all fans worldwide. The questions, which helpfully are written both in Korean and English, ask about things like favorite and least favorite songs, reasons for your preferences, how you got interested in GOT7, opinions on other boy groups, and more. They also ask for any suggestions for their next fan meeting, and even have a section where you can write anything you want to GOT7 (or JYP Entertainment).

The survey will be open until February 9 KST, so go check it out!