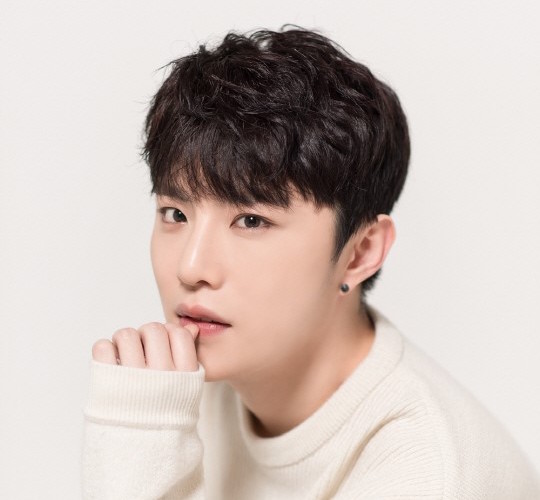 BIGFLO’s Yuseong unfortunately will not be participating in the group’s upcoming February comeback.

On February 7, their agency HO Company stated that he will be taking a hiatus in order to improve his health. “Yuseong’s health rapidly worsened due to preparing for this comeback on top of his other schedules. We believe that the improvement of [his] health takes precedence, and he will solely focus on getting better [during his] break, so that he can come back once more in good health,” they explained.

The company previously revealed that BIGFLO would be making a comeback with three new members, after the departure of Z-UK and Kichun, and Jungkyun’s enlistment. Instead of the originally planned six, BIGFLO will now be returning to the music scene with five members, Ron, Sungmin, Euijin, HighTop; and Lex-.

Their upcoming title track “Stardom” has been described as an EDM trap piece that was produced by several hit producers such as Brave Brothers. Member HighTop also had a hand in its making. The music video and mini album of the same name will drop on February 14.

We send our warm regards to Yuseong and hope he makes speedy recovery!

Bigflo
Yuseong
How does this article make you feel?