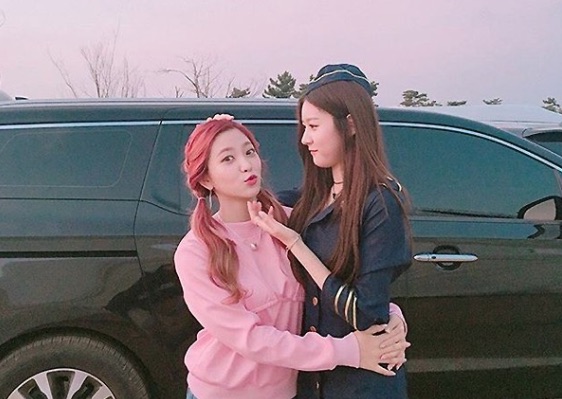 Red Velvet made a visit to fellow label mate and agency senior Kangta’s radio show “Kangta’s Starry Night” as a part of their promotions for their hit mini album “Rookie,” which recently topped both international and domestic charts upon its release on February 1.

During the show, Yeri brought up her well-known friendship with actress Kim Sae Ron. She said, “I have a soulmate. It’s Kim Sae Ron. She’s one year younger than me but we’re practically like boyfriend girlfriend.” 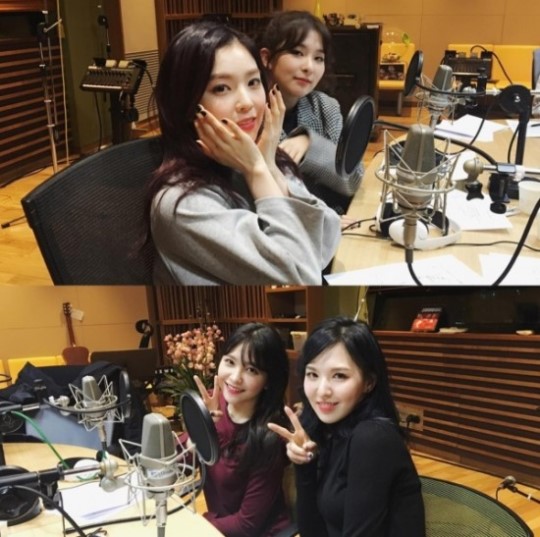 The other Red Velvet members attested to this, adding, “They seriously talk from the morning to the moment she goes to sleep.”

Yeri continued, “If I have even an hour of free time, we meet up.”