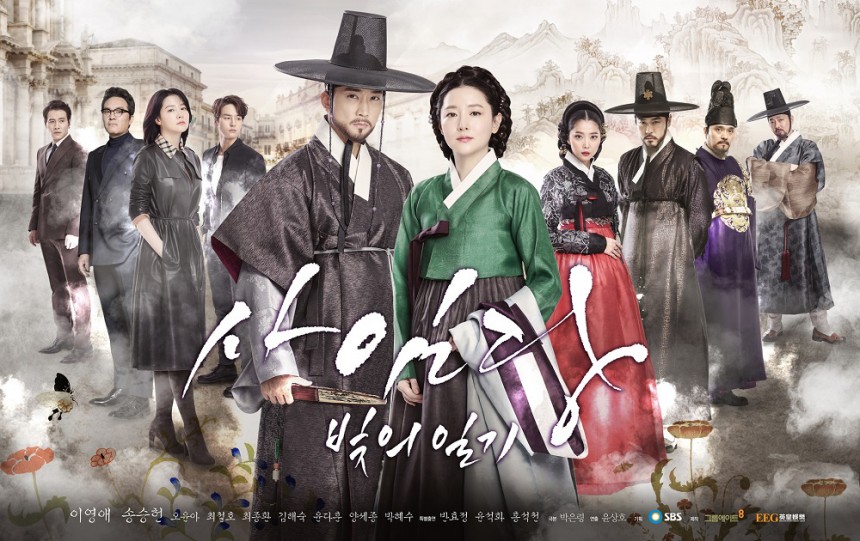 On February 8, a source from the “Saimdang, Light’s Diary” crew stated, “We modified and amended the drama to speed up the tempo of the story.”

The completely pre-produced drama wrapped up shooting in September of last year. The drama went through heavy editing in preparation for broadcast in order to present a more thoroughly made product to the audience.

After the first four episodes were aired, the broadcast schedule of “Saimdang, Light’s Diary” was switched from weekends to weekdays, and the production staff decided that many elements required changes in consideration of the viewers.

The producers clarified that there was no special reason for their decision, as these adjustments are necessary when creating pre-produced dramas. The changes were made in order to improve its strength and flow, even if only by a little.

The production of the show particularly called for more care and caution with stars like Lee Young Ae, Song Seung Hun, and Oh Yoon Ah in its lineup. There is increasing anticipation as to whether “Saimdang Light’s Diary” will experience a boost in viewership ratings when these changes are reflected in the fifth episode.

Saimdang Light's Diary
How does this article make you feel?