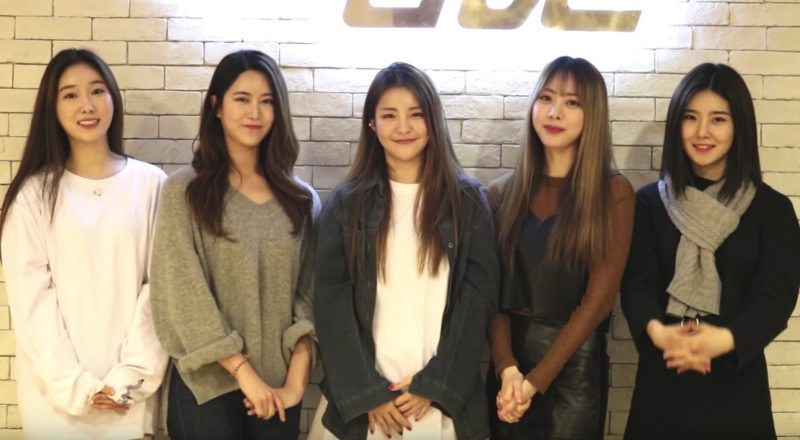 Brave Girls will be making a comeback very soon!

On February 8, a source from Brave Entertainment said, “Brave Girls, reorganized as a five-member group, will be making a comeback in March. They plan to hold a showcase next month and officially start activities.”

The source continued, “The new song will be produced by Brave Brothers. The recording has been completed but the music video has yet to be filmed.”

Previously, Yoojin left the group while Hyeran went on hiatus.