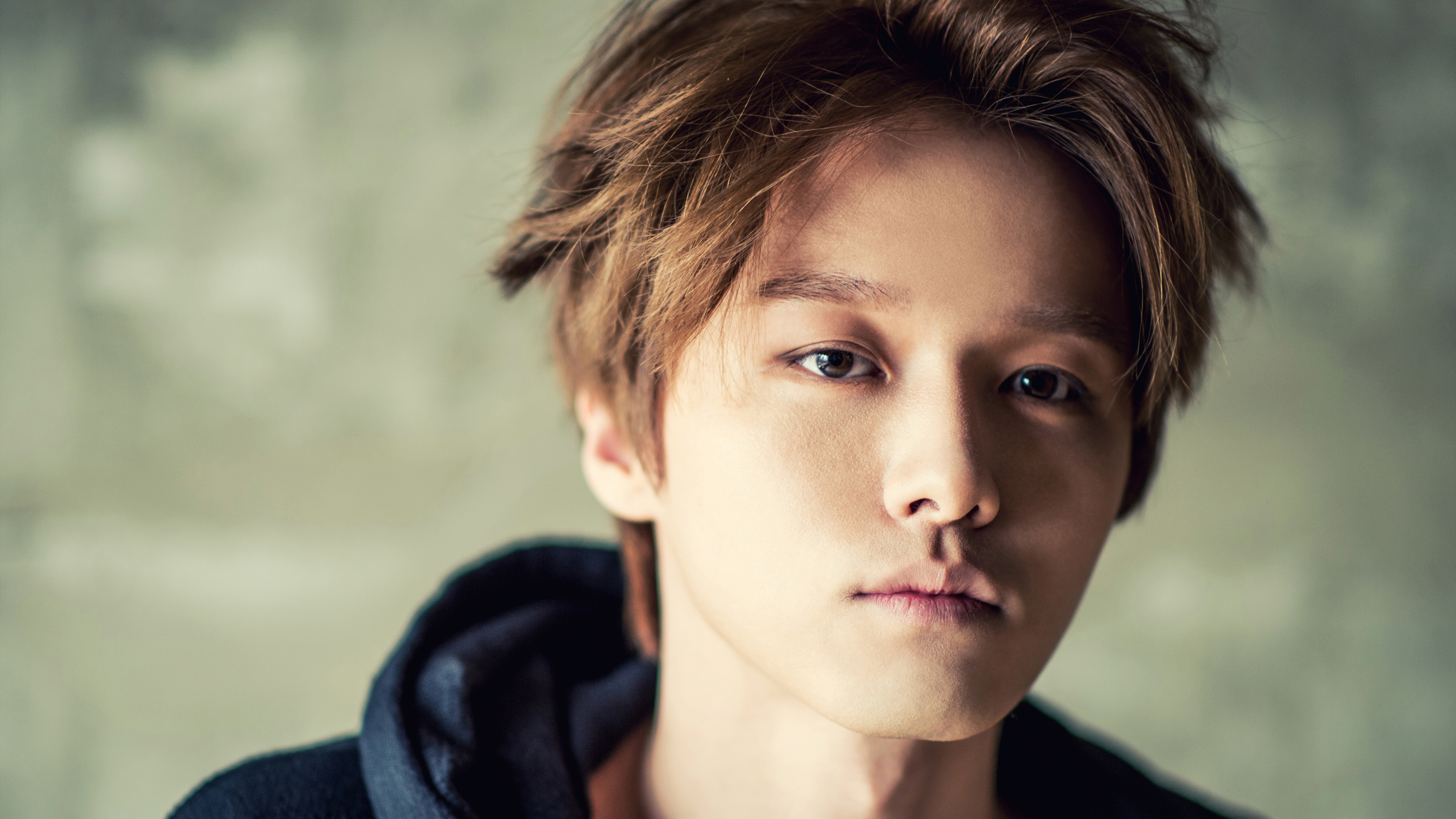 Royal Pirates’s Moon Kim surprised fans by announcing the upcoming release of his first solo track, “Dark Chocolate.” The song will be released on February 14 as a Valentine’s Day gift to fans who have been waiting for Royal Pirates to return with new music. 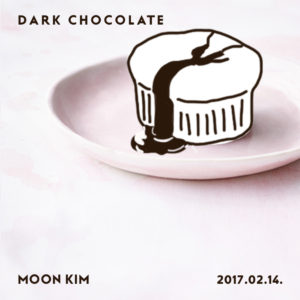 The band has undergone some major changes recently, as former member James left the band due to increasing health concerns as a result of an injury he sustained in 2015.

Are you excited for Moon Kim’s solo song?

Royal Pirates
Moon Kim
How does this article make you feel?