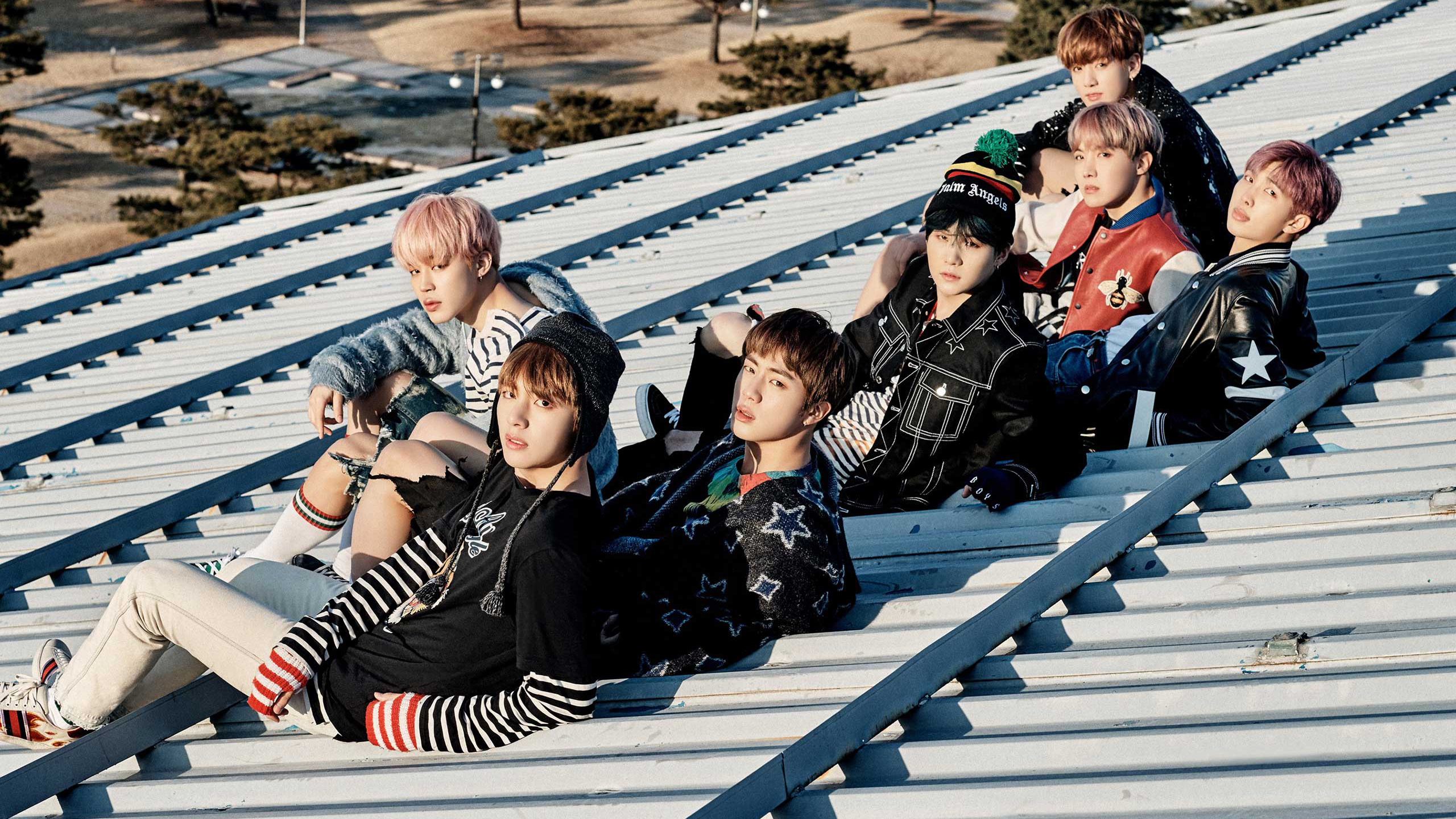 “Outro: Wings,” a track from BTS’s upcoming album “You Never Walk Alone,” has been deemed inappropriate for broadcast by KBS.

“Outro: Wings” is the completed version of “Interlude: Wings,” a song from BTS’s previous album “WINGS.” The song was deemed unfit for broadcast because of lyrics that contain profanity and vulgarity. Since Big Hit Entertainment only submitted “Blood Sweat & Tears” and “21st Century Girl” to KBS for evaluation in October, “Interlude: Wings” was also deemed inappropriate this time around for similar reasons during the evaluation for “You Never Walk Alone.”

According to a representative from Big Hit Entertainment, they have decided not to edit the lyrics for reevaluation and that promotions for the new album will be centered on the title track.

BTS’s album “You Never Walk Alone” will be released at midnight KST on February 13. Until then, check out the two sets of concept photos and the track list for the album!